How inspiring is this? 10 year old Egypt Ify Ufele decided to stand up against bullies by starting her own fashion line. Ify who faced harsh treatment due her weight, admitted that one time her fellow classmate even stabbed her with a pencil decided to turn the negative situation into a positive and profitable venture. 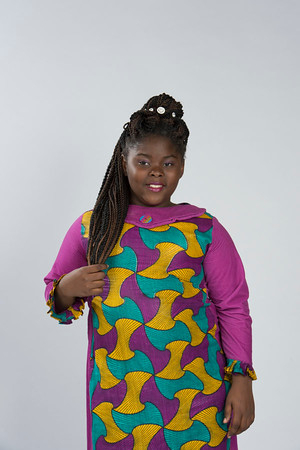 The New York fifth grader was the only child designer to showcase curvy models at New York Fashion Week. Ify’s passion for the fashion industry began at age of 3 where she just sat and observed her grandmother sew. The young star perfected her craft by making clothes for her dolls. 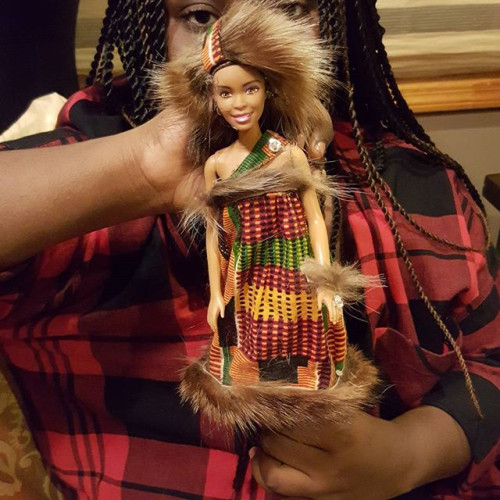 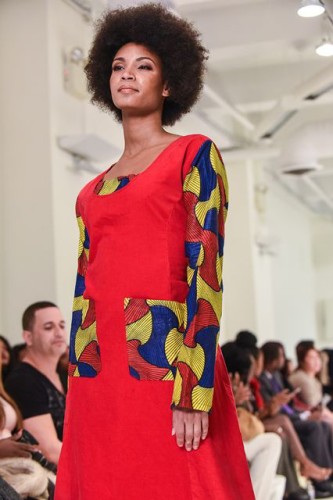 Here’s How To Build A Profitable Fashion Brand, According to Mai Atafo