Last year team Nigeria won an award for their showcase inspired by the then trending Ebola epidemic. This year Maxivive, Sisiano, P.O.C, Ejiro Amos Tafiri , Onalaja  and Gozel Green were the designers who represented their country. 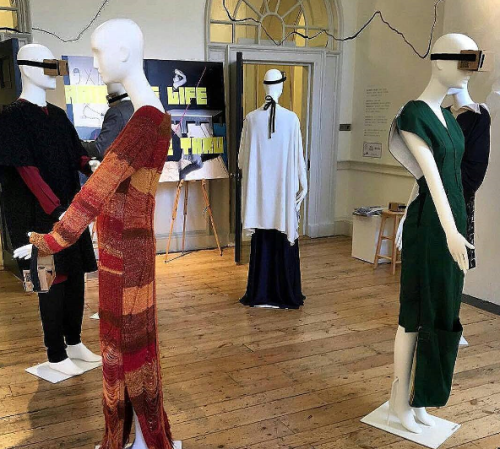 The Nigerian designers were not the only ones making the continent proud, Lukhanyo Mdingi from South Africa and Selly Raby Kane from Senegal also showed off their talent.

There is still time to see all the amazing worldwide talent under one roof,  Fashion Utopias: International Fashion Showcase begun on Friday 19th February, 2016 and would end Tuesday 23rd February 2016 at the West Wing Galleries, Somerset House, Strand, London WC2R 1LA. Remember it is open to the public.
Even though no African country won an award this year, Czech Republic were all smiles as they emerged victorious. Tala Hajj from Lebanon also took home the curator prize.
Thian Rodriguez from Philippines also showcase very interesting designs 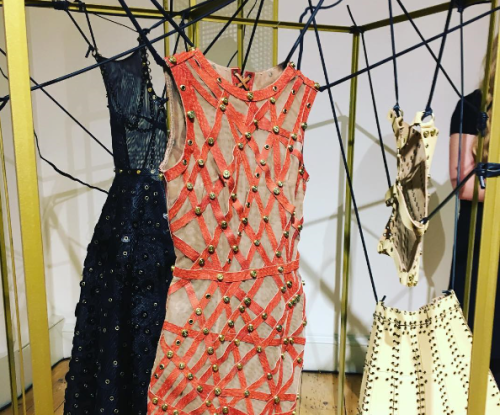 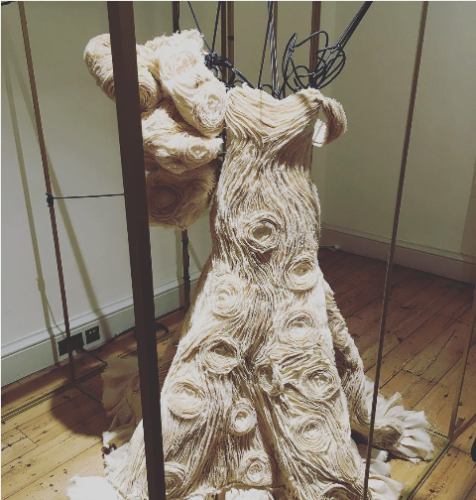