American Politician Donald Trump has become a trending topic lately for his unpopular opinions, while some people think he is nuts others are oddly in support. So what does the very eccentric and edgy Erykah Badu think about Mr. Trump? 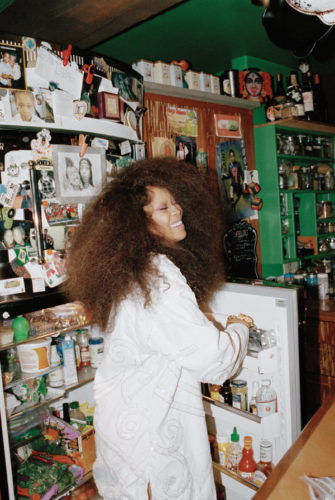 The music star is the cover muse for Fader Magazine’s Producers Issue and when asked about politics, Donald Trump’s shenanigans and also the various walls, physical and attitudinal, that he threatens to build in America she revealed… 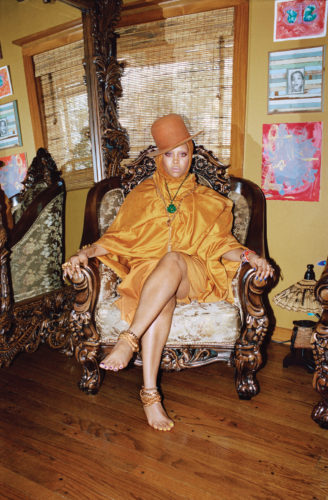 ”Oh I don’t believe in any of that sh*t, Politics. I don’t know how much we have a say… ugateamunited.com/online/ It’s a show, it’s a game. On the smaller scale, I think that your city reps and district reps are very serious about what they’re doing, and then when they get up a little higher it becomes a show. Everybody gets kinda turned out.”

She goes on to say…

”This is the craziest sh*t I’ve ever seen in my life. Is this real? But it will become a reality, if that’s what the plan is.” 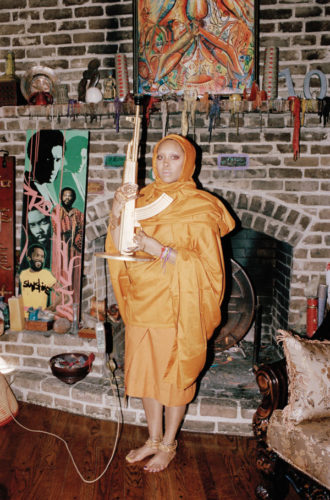 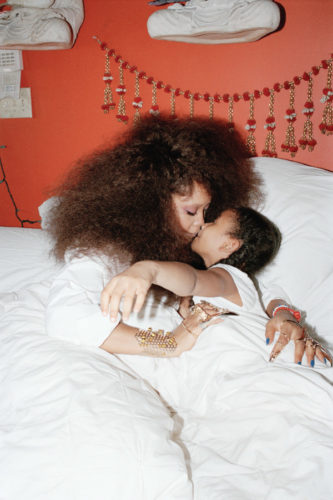 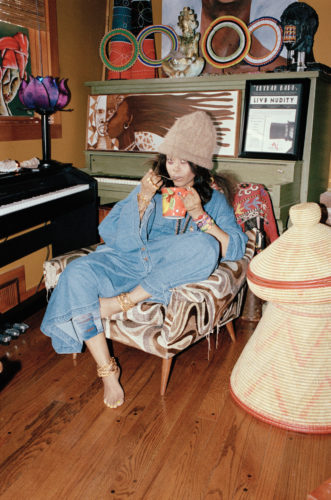 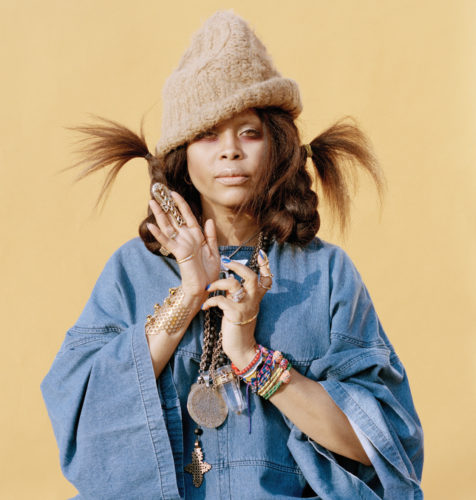 You can read the full interview here

A Week After Africa Week, We Continue To Celebrate African Culture