Organisers at the event were worried about South Africa not being ready for androgyny, so hid this information from the public. Thankfully the fashion world is very forward thinking, and Petr Nitka received a warm welcome.

We at Glam Africa have caught up with Petr who told us all about his experience in South Africa Fashion week 2016. 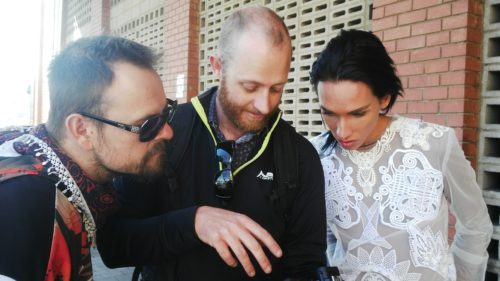 How did you get into modelling, and what age were you?

It was last year, I was 22. I went to Australia because of the school I was attending. I met photographer Bharathan Gangatheran in Perth and we did a photoshoot. His images were published in a fashion magazin. After I saw these pictures I realised i’m not a typical model, I’m and Androgynous model. 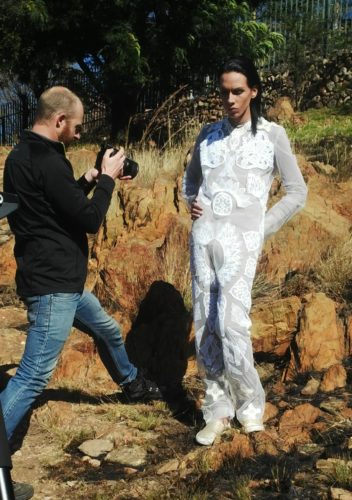 I’ve always felt like an unisexual person. I’ve been wearing makeup and doing my hair since i was a kid. I think I was different during my childhood, but it’s always better to be different.

Have you been welcomed by the modelling agency as an androgymous model or criticised?

I live in the Czech republic and I am known as the “first czechoslovak Androgynous model. However no Czech modeling agency wants to represent me. One Czech agent told me that it’s too early for Androgynous models in our country. So I am my own manager and this is the reason why I Work abroad.

What was walking for catwalks in South Africa like?

It was really nice! We had a great collaboration with designer Alexandra Blanc. I’m really glad I could walk right for her brand.

Were you nervous about being the first androgymous model to walk runways in Africa?

I have to say NO, because i didn’t know I was first Androgynous model in Africa. So now I think I should have been nervous. haha.

What kind of reception did you receive from the public?

It was really good. Especially because after the fashion show I went to Johannesburg because I was filming a fashion video for designer Roman Handt. He wanted to use my face as the image for his brand. The video will be finished soon, I’m happy I could work with Africa for more then one designer. Moreover, he told me I’m not an Androgynous model. He says I’m “gender neutral model”.

What did you think of cape town and south africa?

I’m just on my way home, and I have to say I really would like to come back. I fell in love with south african food! And with the guys in South Africa, I find African men really attractive.

Do you refer walking for menswear or womenswear?

If the fashion is different and unique, both is good for me.

What are your plans for the future?

Tomorrow I’m going to have live TV interview in Prague about the fashion week in Cape town and filming in Johannesburg. I’m starting to plan a project with one young designer from Slovakia. Im excited for the future! 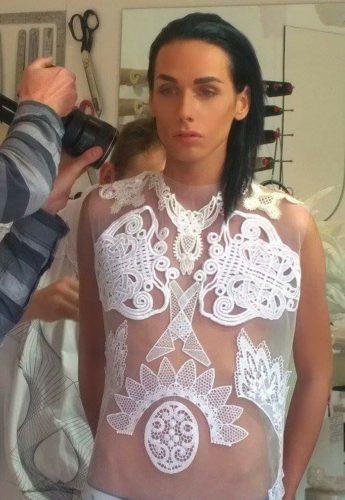 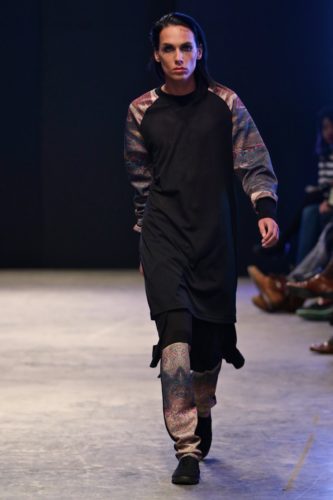 It is here, Mercedes-Benz Fashion Week