Over the past decades adult cartoons of a satirical nature have become increasingly popular. Family guy is one such series.

The last episode of the new series featured the family going to “Africa” (?) more specifically Nigeria. I suppose as “Africa” is often talked about as though it were a country, having animals from all over the continent located in the west makes perfect sense (note my sarcasm). 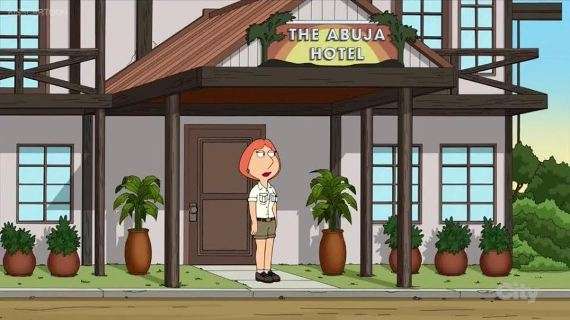 When mother Lois orders an Uber from ‘The Abuja Hotel’… 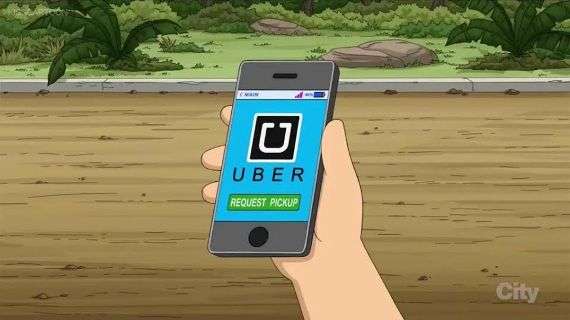 She is picked up by a  rhinoceros (because apparently they are now  indigenous to Nigeria and can be used for transportation). 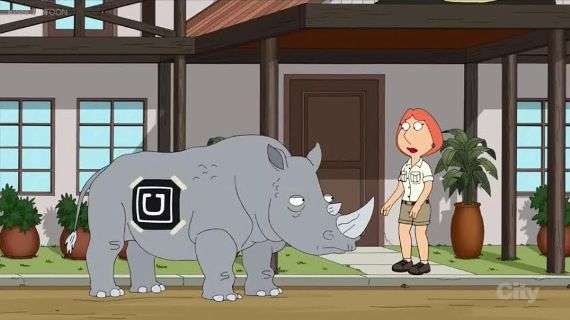 Instead of the developed architectural structures that can now be seen throughout Abuja, thatched huts are seen within a village.  This is bad enough but it is nothing in comparison to the below the belt, utterly ignorant subject matter that this episode portrays.

This one has me at a loss. Is it the misconceptions people carry about “Africa” that is being satirised or the continent itself?

Such a dipiction of “Africa” doesn’t reveal how “backwards” it is (and I am not at all insinuating that it is) but rather how unprogressive the attitude of some can be, even today.

Yet still the very purpose of the programme is to mock right? And “Africa” is just one of the many places that are the back-end of the tasteless joke. Should we be so quick to take offence?