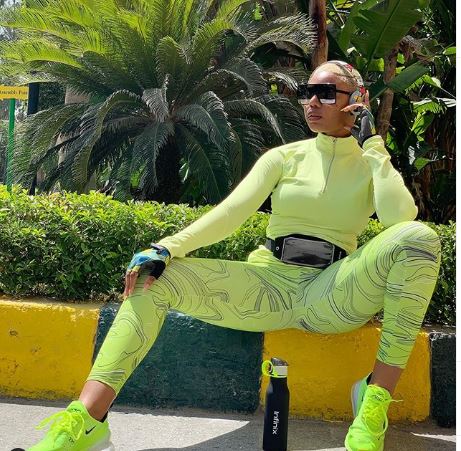 In America it is known as a fanny pack. It is also known as a waist wallet, belt bag, belly bag, chaos pouch, buffalo pouch, hip sack, butt pack, moon bag and in France as a sac banane.

Waist bags are the trend now, originally designed to be worn around the waist or hips, it is now worn in any way which the wearer can devise: slung across the shoulders, draped around the neck or used as a belt on top of a raincoat. 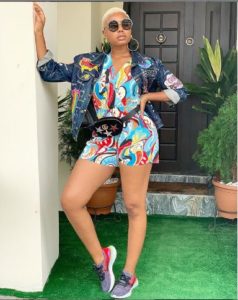 Bum bags have always been more of a fashion statement than to hold items unlike the holdall or the tote bag. In the eighties, only overweight retirees were wearing them and they were an accessory of ridicule. Now, bum bags have been reborn as high-end fashion.

As a style cliché, Marc Jacobs and Gucci plus a host of other designer labels have reinvented the bum bag for the Twenty First Century and there’s scarcely a celebrity, rapper or model who doesn’t wear one. 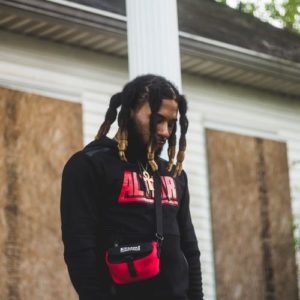 The bum bag is a supremely useful bit of festival kit. Tickets, id and cash. Despite their name, few people actually carry their bum bags on their bums anymore because they present rather an easy target for pickpockets. Worn in front, the bag is easy to access and more difficult, though not impossible, to steal from.

How do you rock your bum bag? Share with us!

Bum Bags – Should They Stay Or Nah?