Where are marvel cinematic movie fans? Marvel studios have announced their movies line up for 2020/2021 and it’s got the internet buzzing!!

The Phase Four slate that Marvel unveiled includes the following:

Feige made a surprise announcement at the end saying that he didn’t have time to address where the Fantastic Four or X-Men would end up in the franchise, but that one additional project will be Blade, which will feature Mahershala Ali.

The next phase includes a mix of sequels, like Doctor Strange and the Multiverse of Madness — to be directed by Scott Derrickson, which is described as the MCU’s first horror film, Thor: Love and Thunder, the fourth movie in the franchise, to be directed by Thor: Ragnarok director Taika Waititi. Unlike the last several Marvel movies, however, Natalie Portman will play Thor this time around. 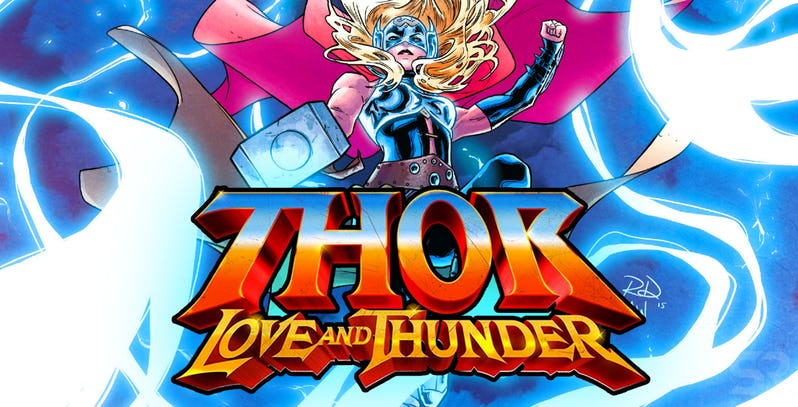 There’s at least one prequel, too — Black Widow, starring Scarlett Johansson in the titular role, one that she has been fighting to have for years. Rachel Weisz, Florence Pugh, and David Harbour will also star. 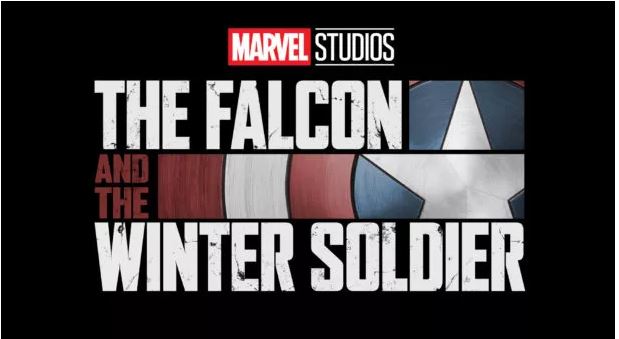 Other film projects will feature several new heroes: The Eternals and Shang-Chi and The Legend of the Ten Rings. Like Guardians of the Galaxy, neither Shang-Chi or The Eternals are household names — but it looks as though Marvel Studios is hoping that they’ll have wide, mainstream appeal.

The Eternals centers on a group of beings known as Eternals who use their advanced skills to protect humans in the future. The comic book series, created by legendary creator Jack Kirby was, “one of many many many things that we are actively beginning to have creative discussions about,” Feige previously told Slash Film. Feige also confirmed that the movie will star Richard Madden, Kumail Nanjiani, Brian Tyree Henry, Salma Hayek and Angelina Jolie.

Here’s the full line up;