Rihanna has had a whale of a year, from her Europe Anti world tour to having sold out in white, pink and black of her Puma slides back in April. Although they were restocked on the July 4th weekend, this was when Puma announced that new colours will be stocked later this year and that was all we had heard since then. 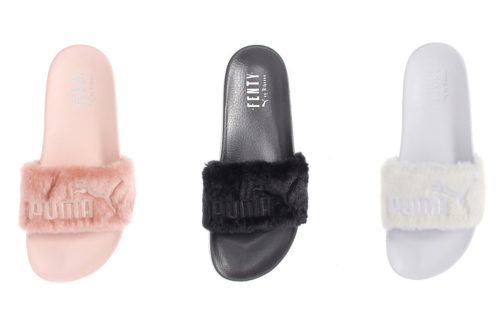 Following through we can now announce that Puma x Rihanna will be releasing slides in a lovely fuzzy grey. This will be sold in selected stores and on the puma site on the 5th August priced at €80. 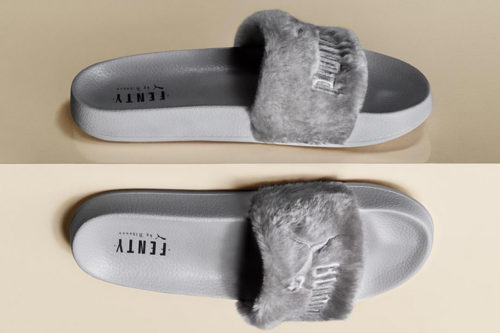 The bad gal continues to collaborate with luxury brands such as Dior where she became the first black spokeswomen of the business. If you wasn’t aware, Rih has designed Dior glasses which can be found in her pop up store along with killer boots and heels designed with Blahnik. The pop up store is based in Paris and will run from July 25th – 30th, stocking everything from Fenty x Puma to fragrances and merchandised designed by herself. 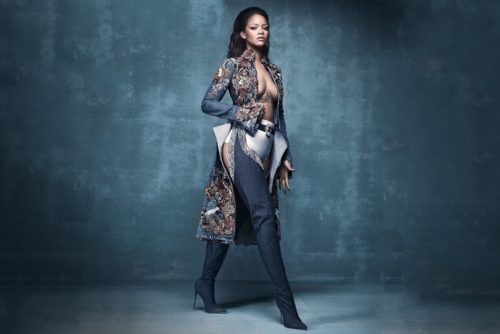 Fenty Is The ‘Urban Luxe’ Brand Of The Year