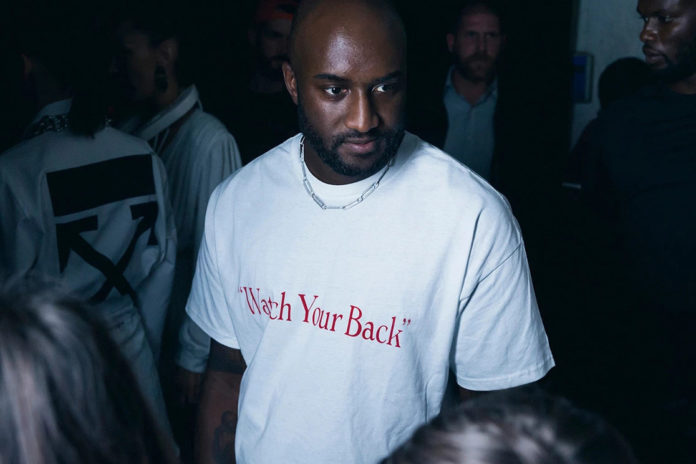 Ghanaian-American fashion designer Virgil Abloh has been in the creative field designing different stuff in clothing and as well as pieces of furniture.

A new book titled ‘Figure Of Speech’ is set to be published by Virgil Abloh and Museum Of Contemporary Art Chicago which captures the works of the designer from when he started to till date. The book will also feature essays from writers such as Rem Koohaas, Lou Stoppard and Michael Darling. 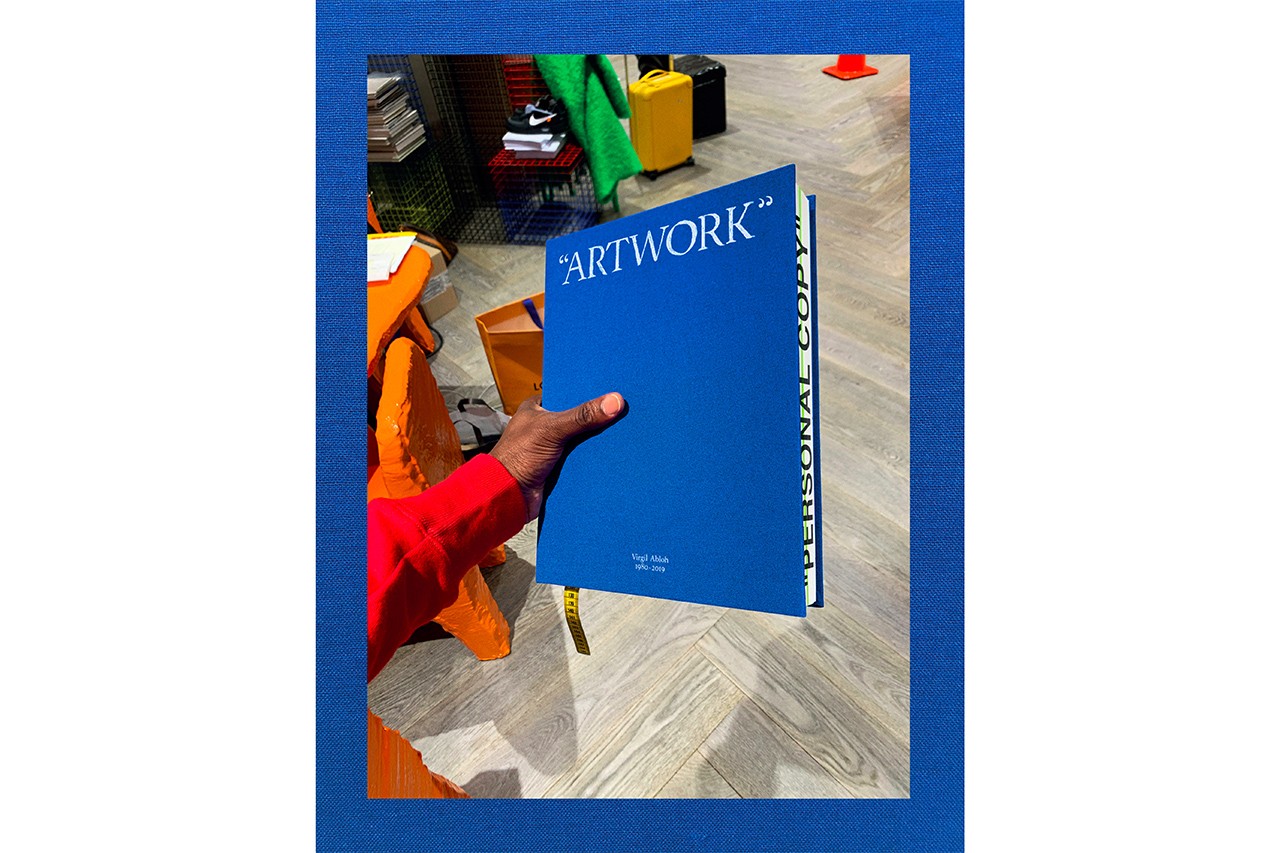 Prestel UK, known for publishing books on art, fashion, photography and more has already posted the cover of the book on its social media page (Instagram).

‘Figure of Speech’ will make it world debut early June but we are certain pre-order date will be announced before that. 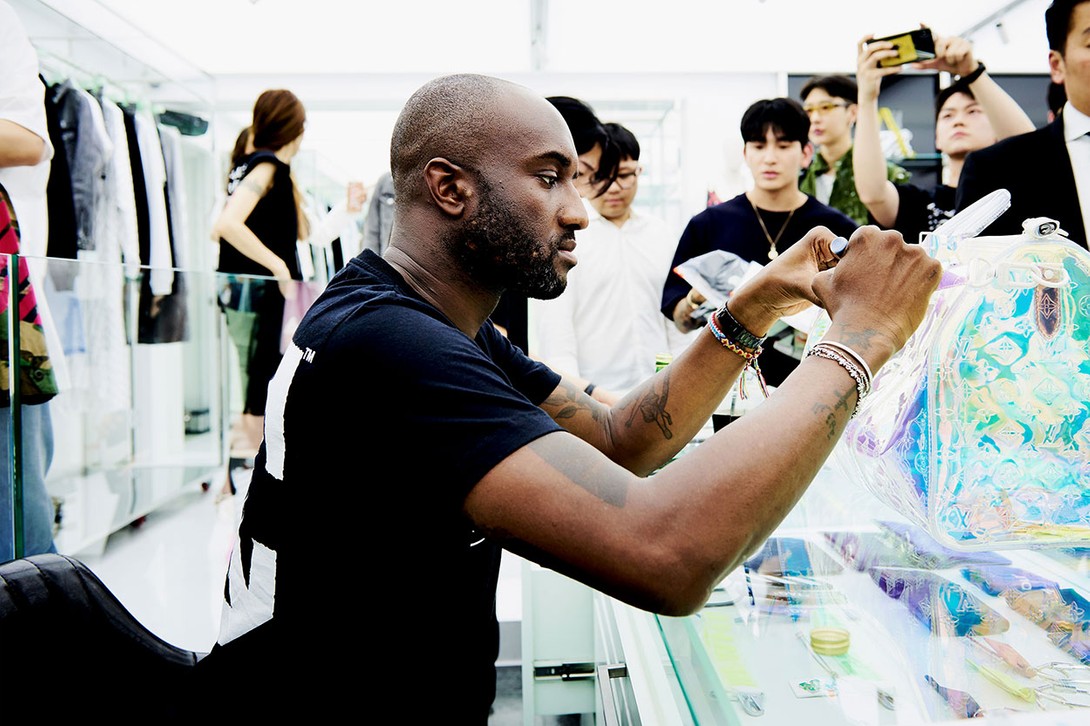