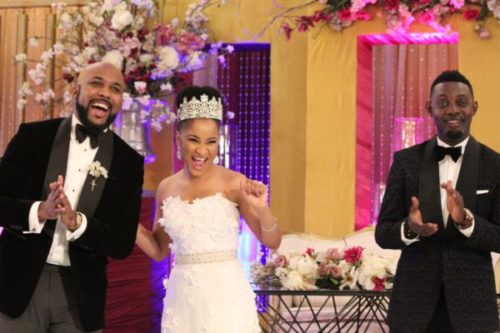 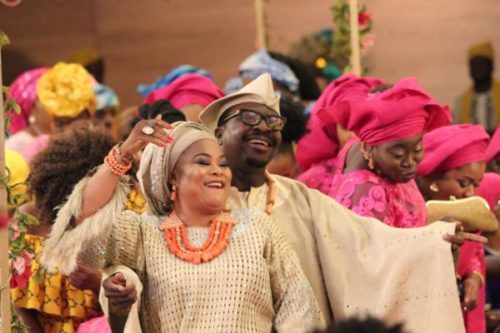 The Wedding Party is set in Lagos, and depicts the story of Dunni Coker (Adesua Etomi), a 24 year old art gallery owner and only daughter of her parents about to marry the love of her life, IT entrepreneur Dozie (Banky W). The couple took a vow of chastity and is looking forward to a ground-breaking first night together as a married couple.

This film is going to be premiered on the 8th Sep for the Toronto Film Festival in Elgin Theatre.