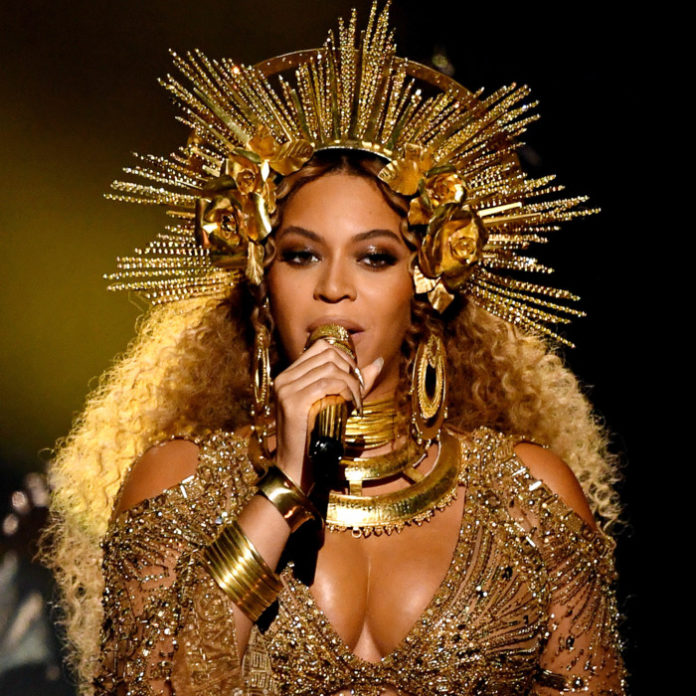 On June 19, lovers of Beyoncé will get to see her on the big screens when the remake of Lion King feature film is released globally. Beyoncé provides the voice of Nala in the animated film by Disney.

Several trailers have been released so far but none of them had the part of Beyoncé in it. The wait is over as an exclusive trailer starring Beyoncé for the first time hits online and fans are expressing their delights in preparation for June 19.

Watch the trailer involving Beyoncé below.