Home News/Celebs Flavour’s African Tour & Humanitarian Work Continues In Mali
Share
Facebook
Twitter
WhatsApp
Email
Highlife superstar Flavour arrived in Mali on April 6, to embark on the second leg of his West Africa tour. The musician was ambushed by excited fans and media upon his arrival at the airport and has since been creating a media storm during his stay in Bamako, Mali.
Giving back is an imperative part of the star’s West Africa Tour, as Flavour took time to embrace on his philanthropy work by visiting  children’s Malaria charity, Pouponniere 2. The star overwhelmed both children and staff with food donations and his presence. 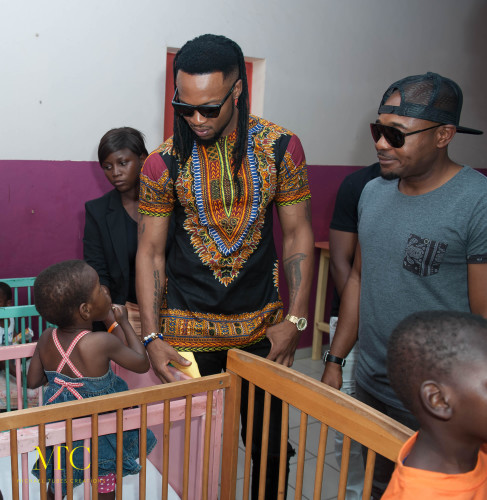 When asked why philanthropy is an important part of his tour, the musician’s response was simple;
“Philanthropy is not  just an important part of my tour, yet a staple part of my life. I feel it’s important not only to raise shiftrecycling.com/buy/inderal.php awareness on crucial societal issues that men,women and children face in Africa, yet its also key to be invoked in creating the change one wishes to see. 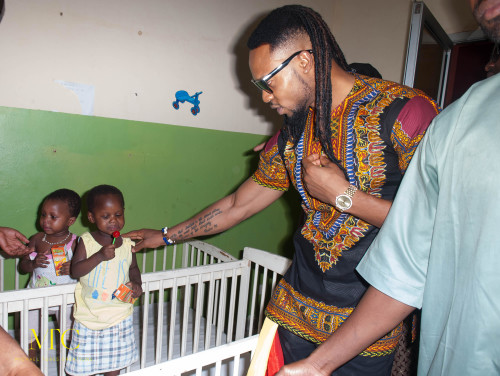 I’ve always wanted to do my best, to do better in giving back and in strengthening  my interaction with unique and remarkable people from across the globe, who despite having faced tough experiences, still find a way to go on with life, happily. It’s humbling meeting such people, this is  one of the greatest privileges that has come with my career.” 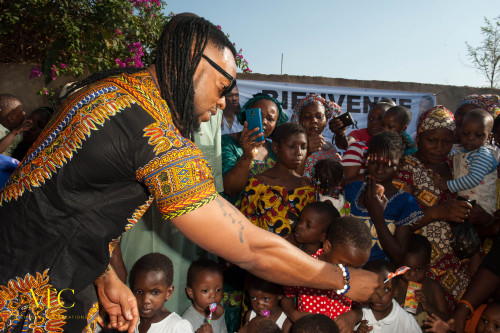 Flavour will be headlining Mali’s Unification concert on Saturday April 9, 2016. Hailed as one of Africa’s Kings of live performances, there is no doubt that fans will be left mesmerised after Saturday’s concert. 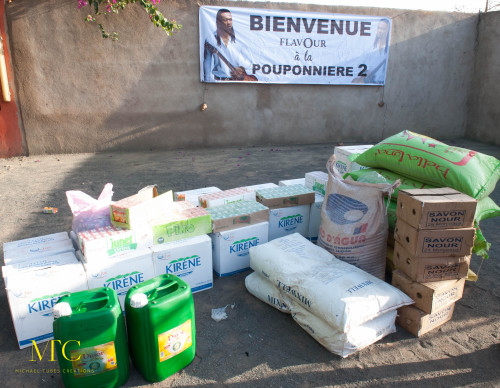