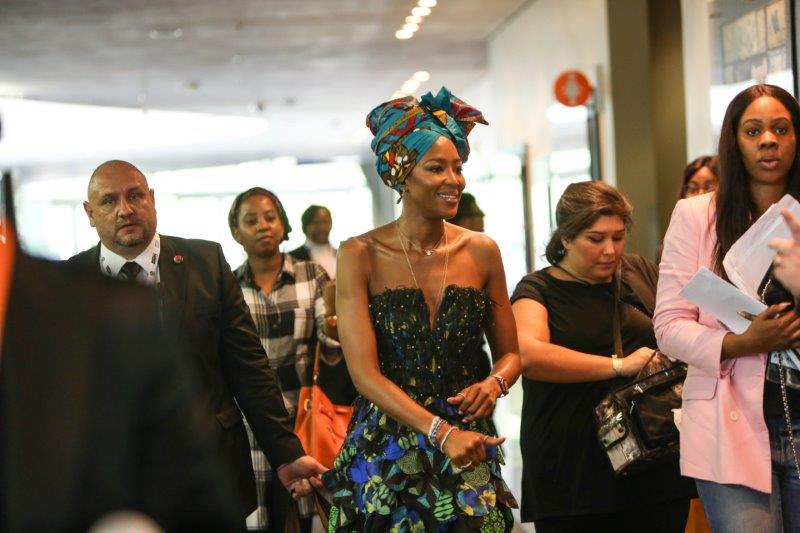 Celebrated female figures who are effecting positives changes in their respective chosen fields such as British Model, Cultural Innovator and Philanthropist, Naomi Campbell, Former Miss South Africa and Miss Universe Demi-Leigh Nel-Peters and a lot more were presents to speak at a panel discussion aimed at ideas that will sharpen and shaped the continent for women. 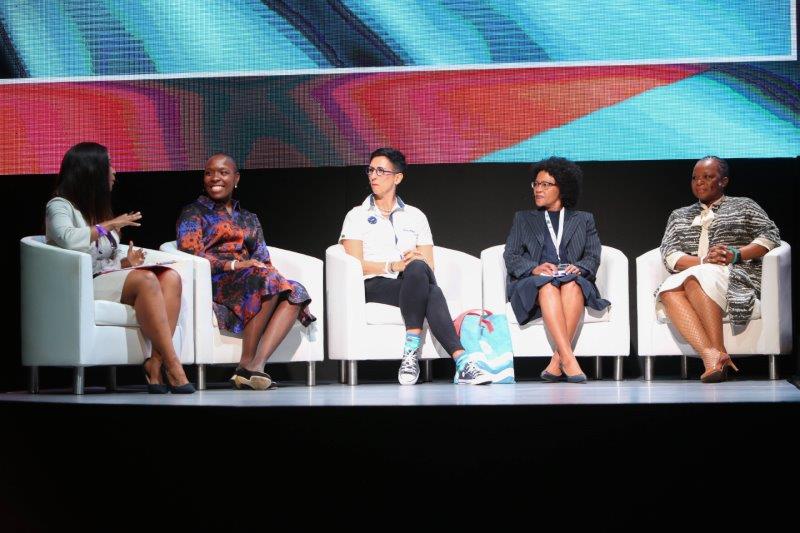 The day-long event was divided into two, the conference and the award show to honour the game changers and pace-setters in the business world mostly women.

March is dedicated wholly to women and as part of that major contribution made by different women are highlighted and celebrated to a greater extent. How are you celebrating the month? 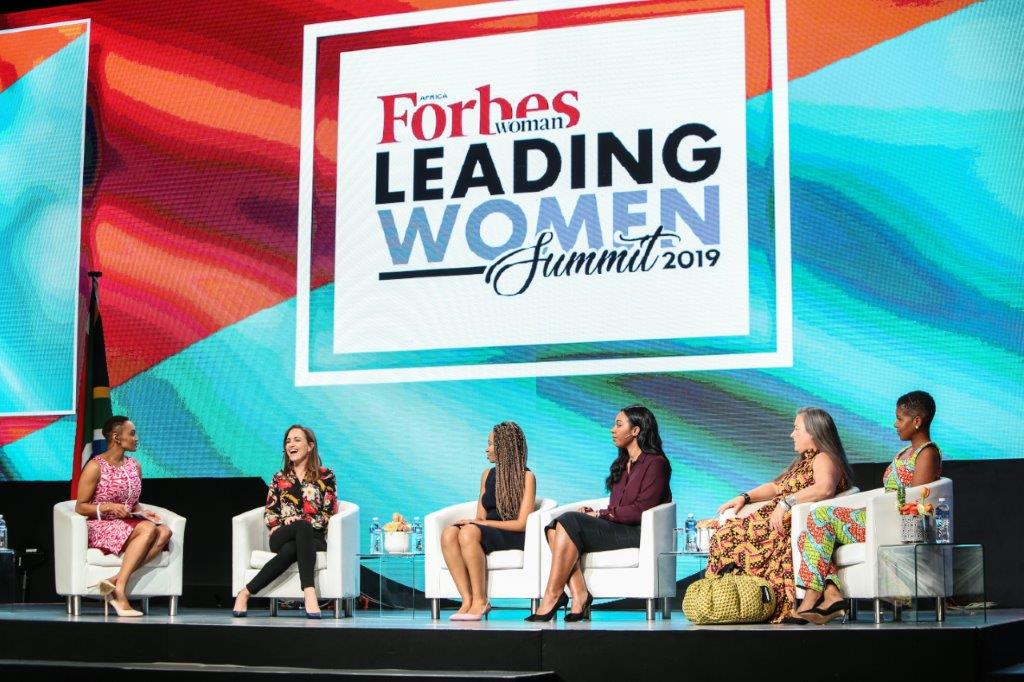 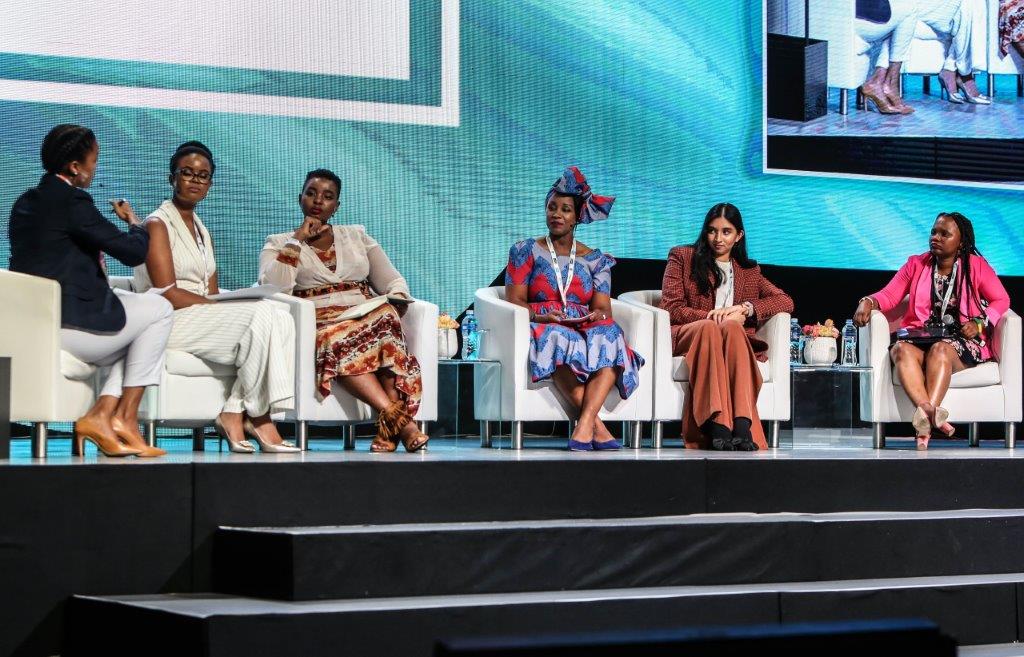 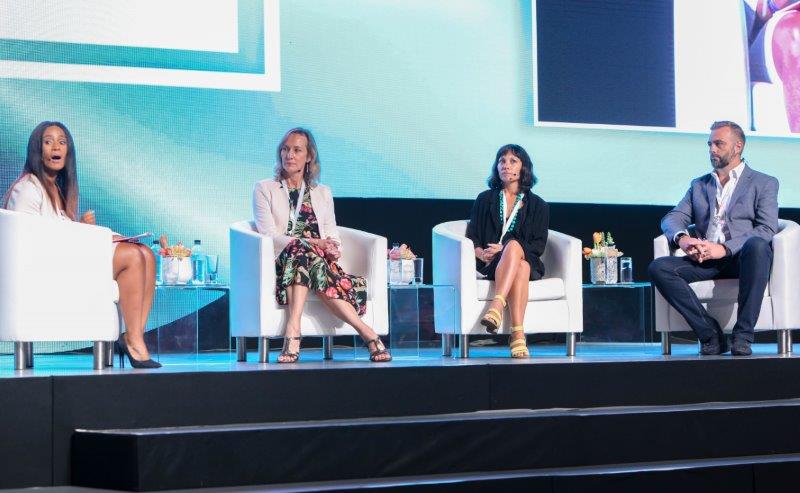 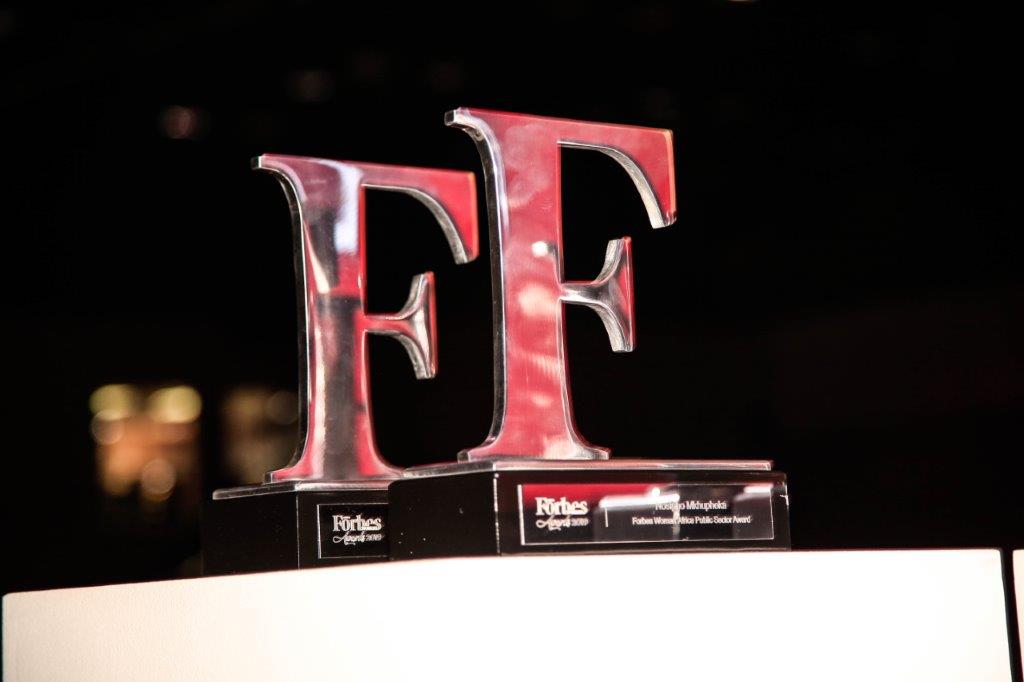 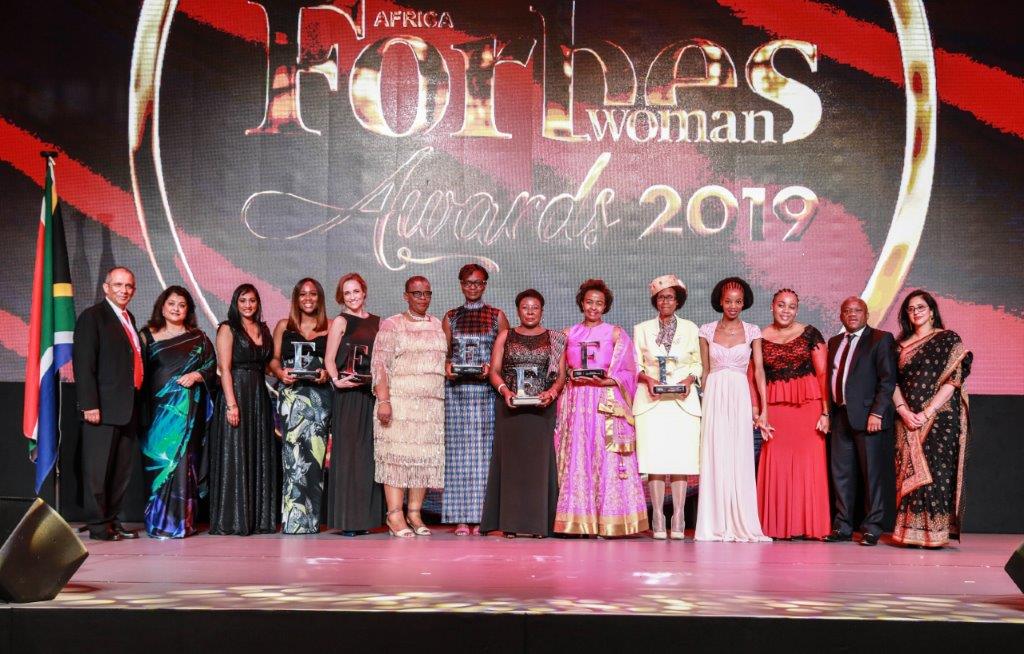 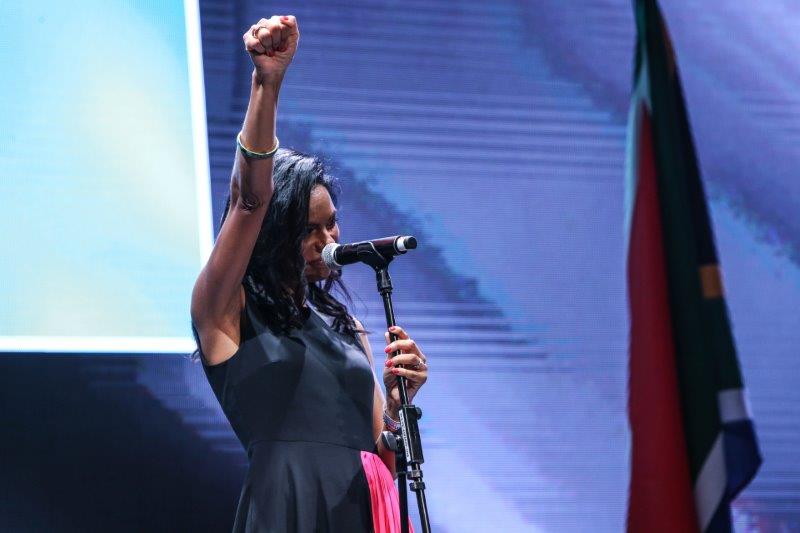 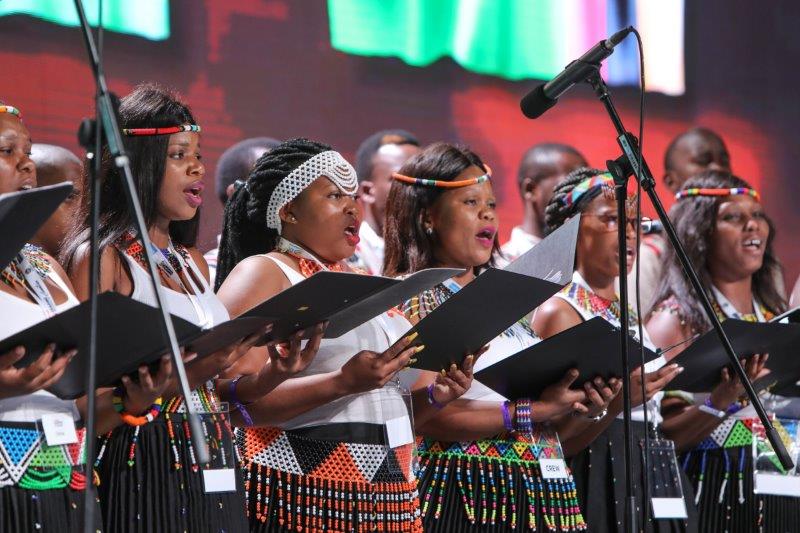 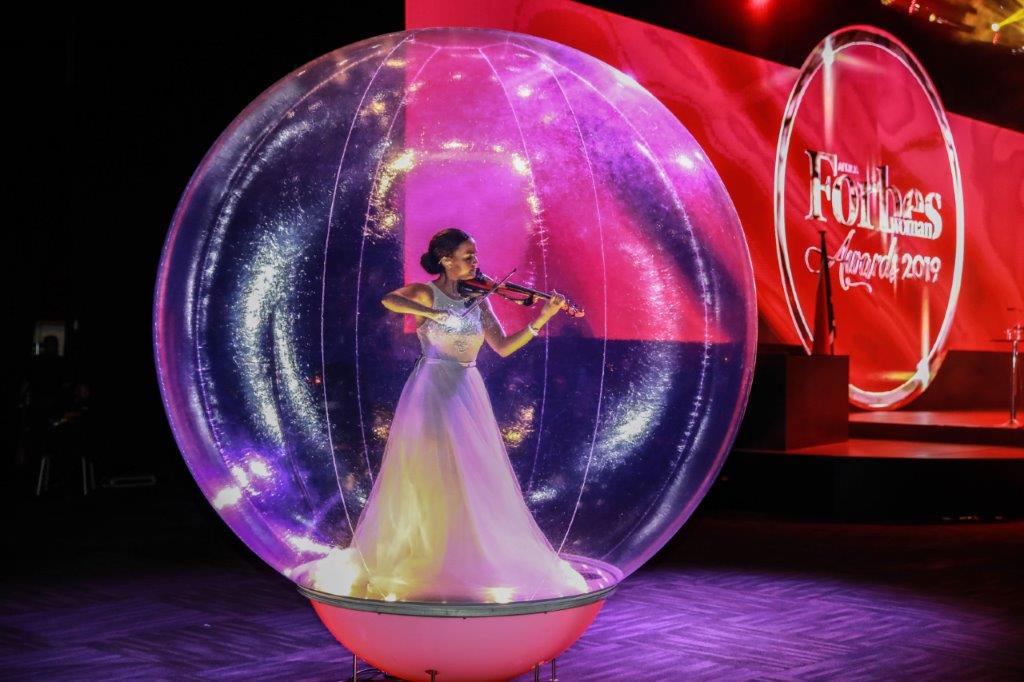 Naomi Campbell’s 10-Minute Skincare Routine is Such a Goldmine