Funke is a member of the Dora Milaje group made of superior women recruited from various tribe to serve as bodyguards of the Black Panther, she starred with Don Cheadle, Chris Pratt,  Scarlett Johansson etc.

IMDb, a popular source for movie content confirmed the news by placing her name among the cast of the new movie set to be premiered in May.

See the confirmation below: 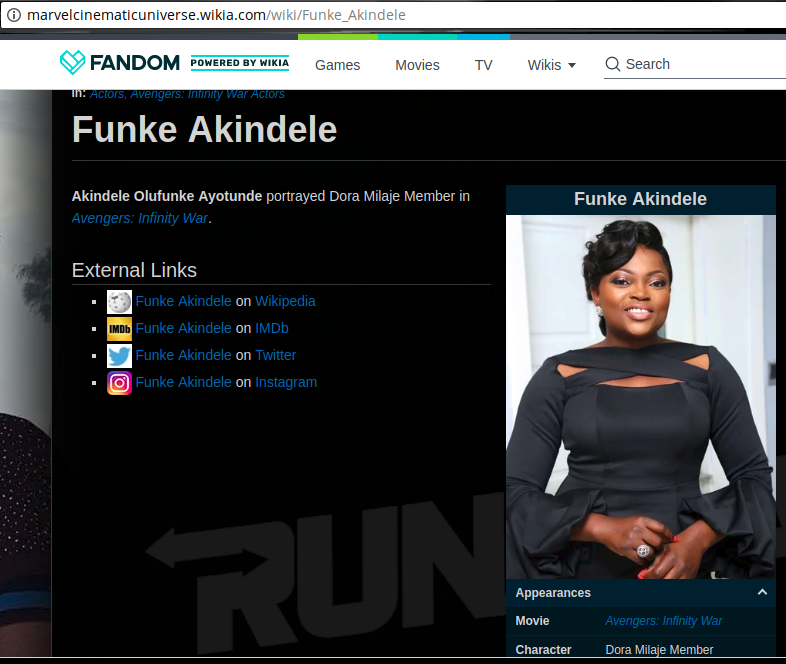 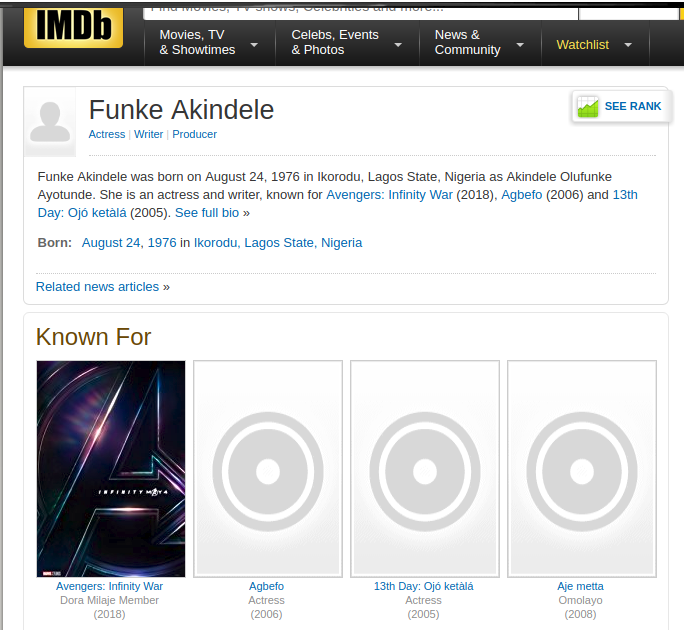