What a way to open the new year! Internationally acclaimed Ghanaian musician, Fuse ODG ushered fans around the world into the new year by lining up a series of activities under one umbrella and given the name the Tina Festival 2019. The festival is officially scheduled to hold on January 4, 2019, at the Fantasy Dome, right in the heart of the city, a few minutes drive from the Labadi Beach Hotel.

Before the main event takes place throwing heavyweights musicians to one stage to entertain a community made of diasporans, fuse ODG visited the pupils of Wood world missions Vocational and Technical College/New Africa Nation School (a school he built) in Akosombo, Ghana with British musicians, Stefflon Don, Raye and more. It wasn’t just a visit and speech delivery moment, the entire team joined Fuse ODG to paint the various classrooms with pupils and participated in several fun-filled activities. 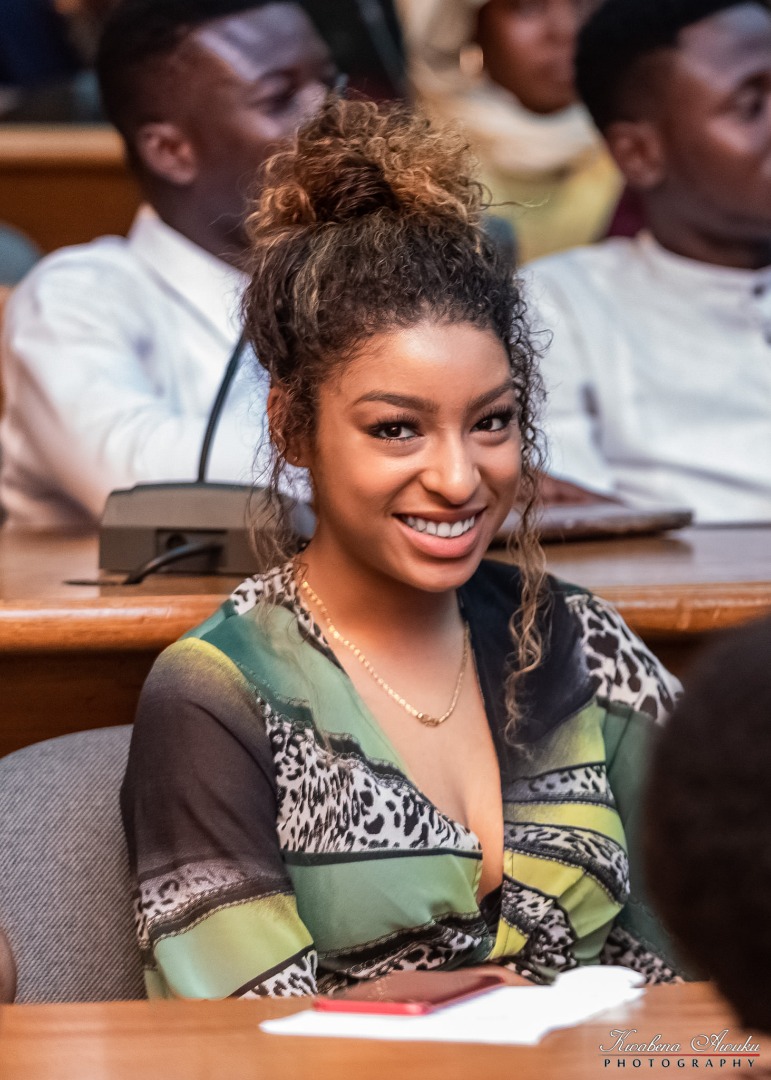 Among the many issues discussed by the panellist included how to build a new enviable wave around Africa to be able to produce its own stuff in the world of fashion, lifestyle, tourism, entertainment and several more. The beautiful side of Africa that’s mostly not showcased to the outside world and more.

Browse through our gallery below for more images from the conference. 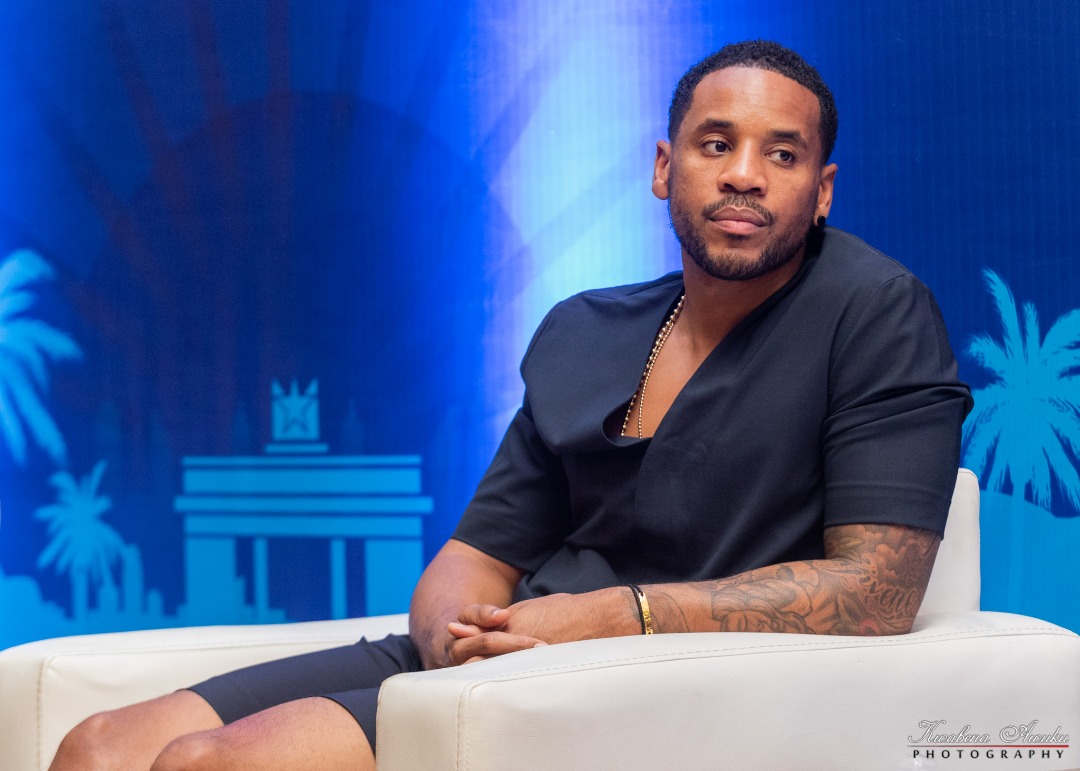 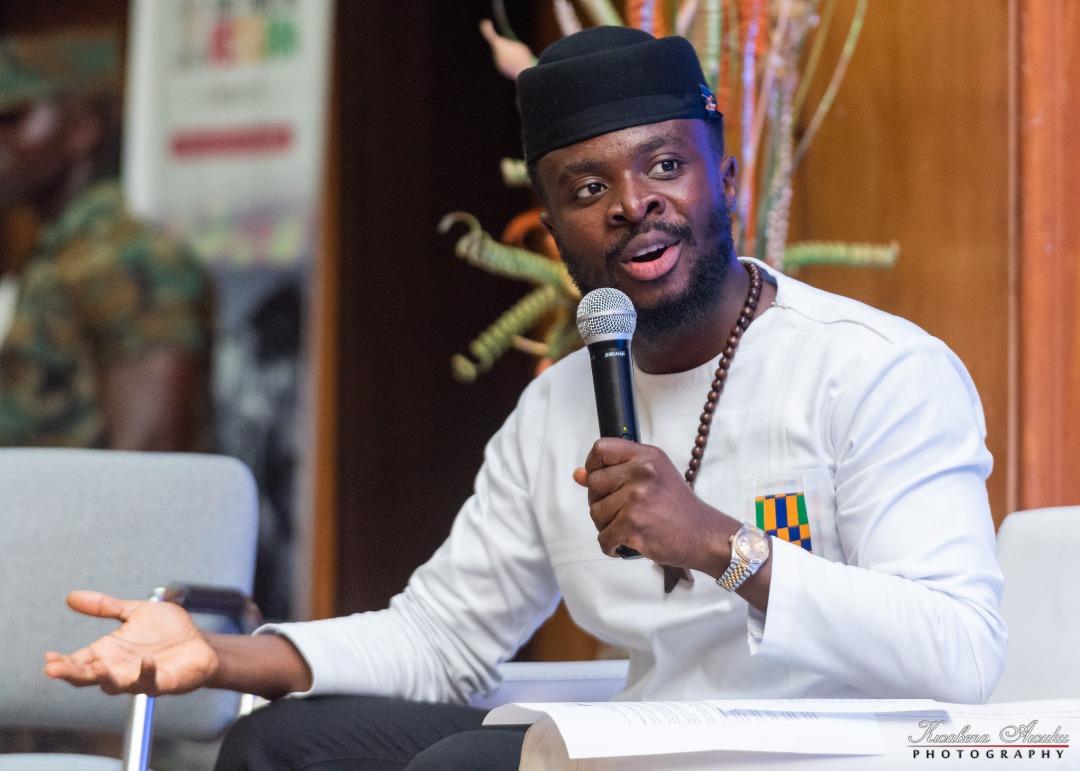 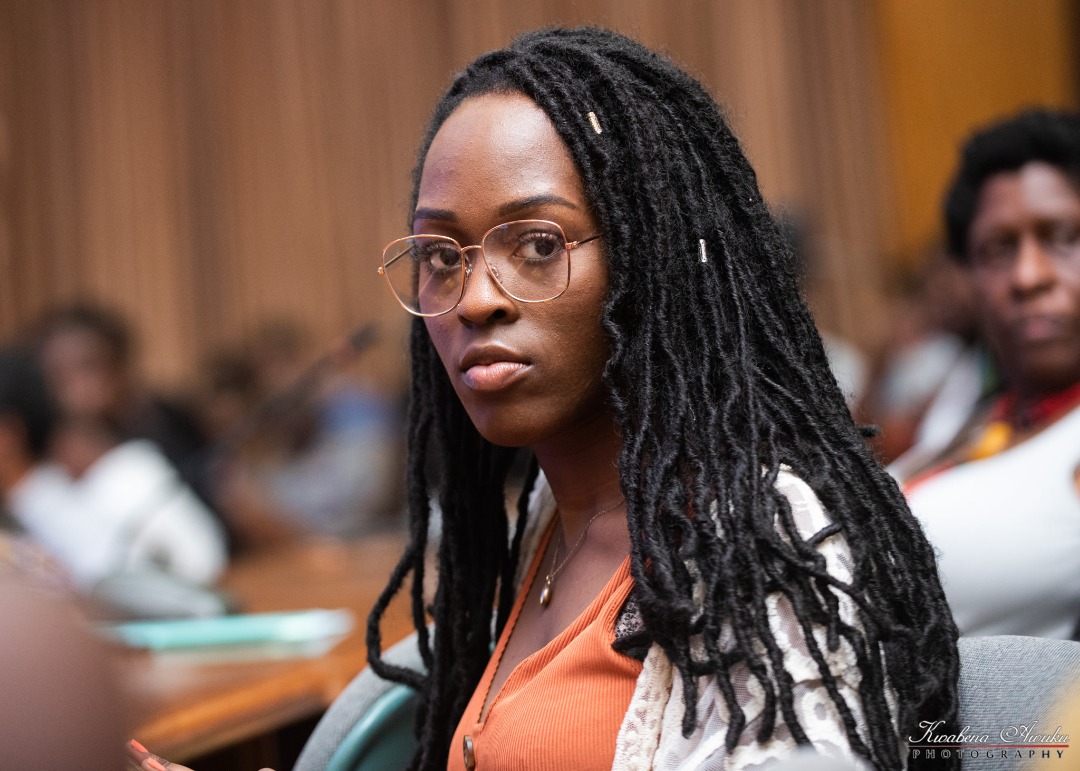 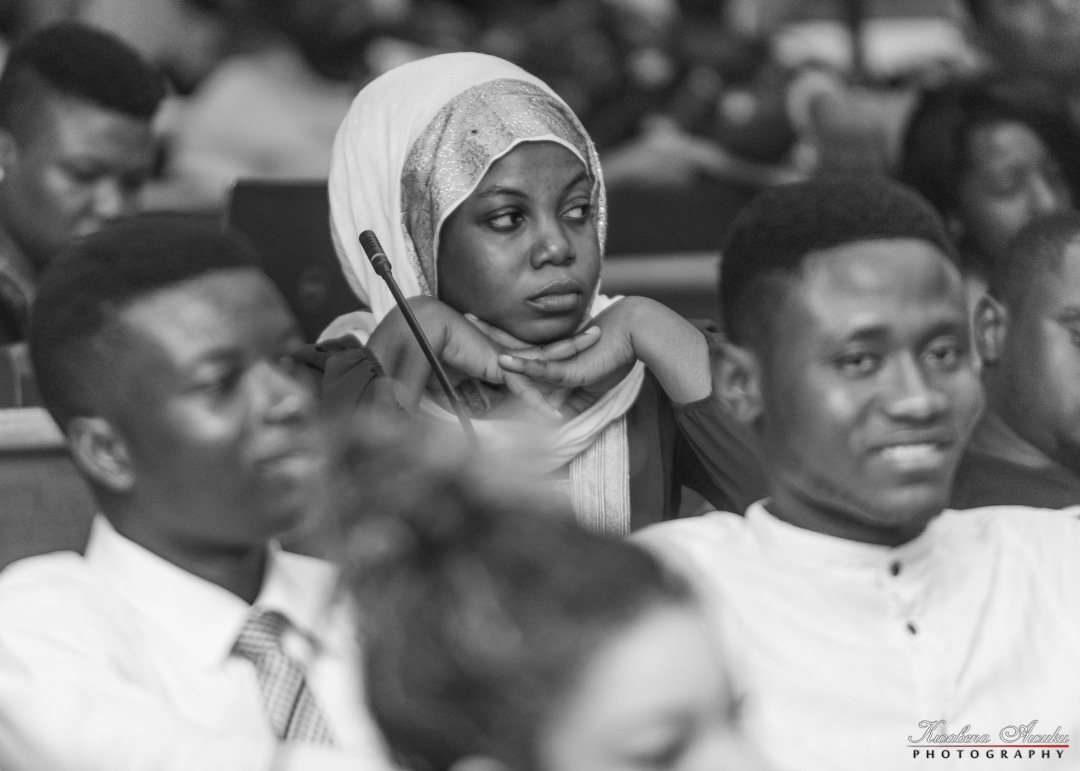