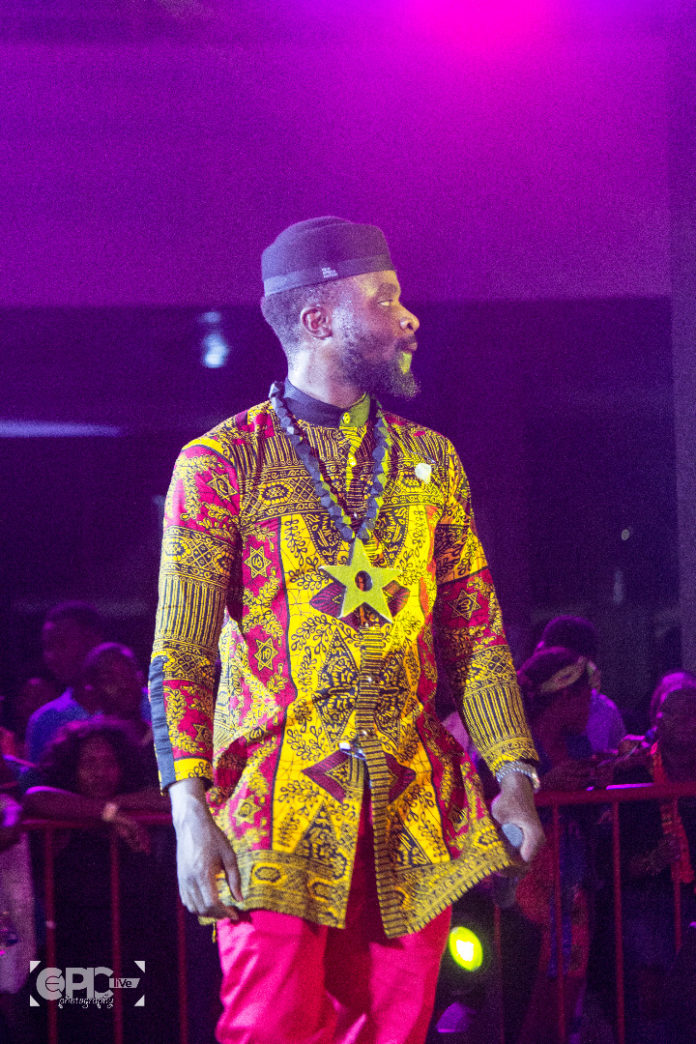 When Fuse ODG first started his journey into the music scene, he made it clear it was going to be one to bring attention to the African continent. True to his worlds, the content of his music and careful selection of titles go a long way to show the determination to make and establish an indelible mark based on a solid blueprint. Pushing through barriers set in 2018, the singer showed his intent with the launch of a series of brands including his own fashion label, New Africa Nation and an all-black doll called Nana, which sold out in the first week of release at the various malls in Ghana.

Fast forward to the announcement of TINA Festival that came with a tall list of activities, a heartwarming experience was shared with all the invited guests that were to grace the final stage of the show at the Ghana Trade Fair International Centre. On Friday, January 4, 2019 Fuse ODG staged the show with focusing on the sale of Kente Fabrics in Ghana, hence it was subtitled the Kente Party. 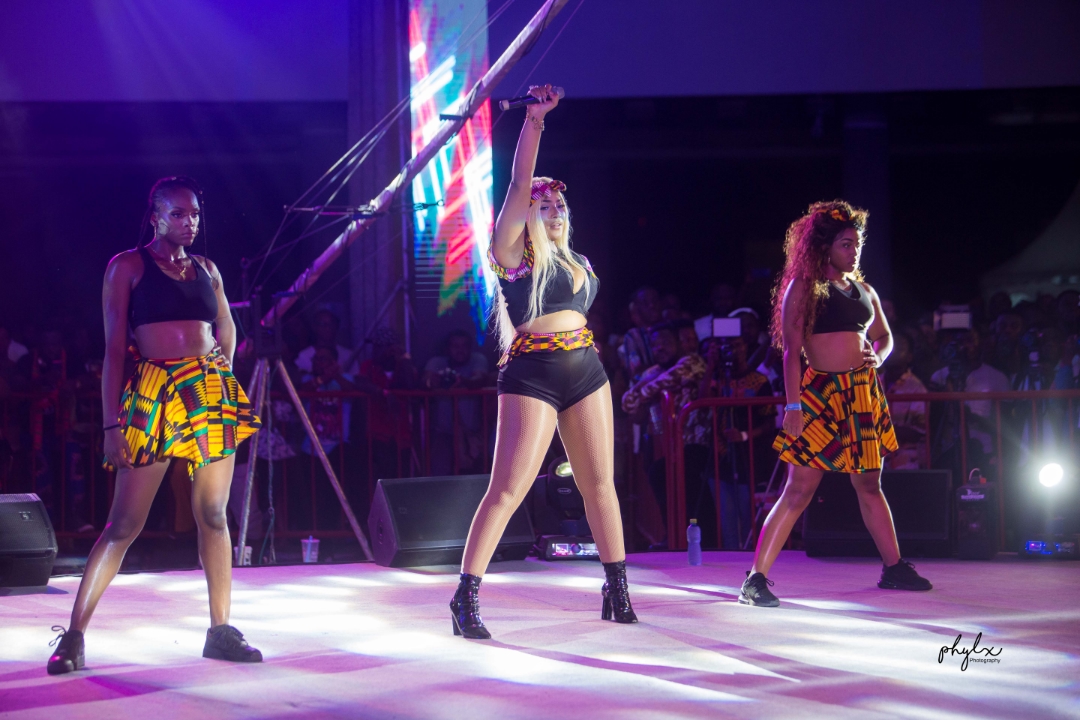 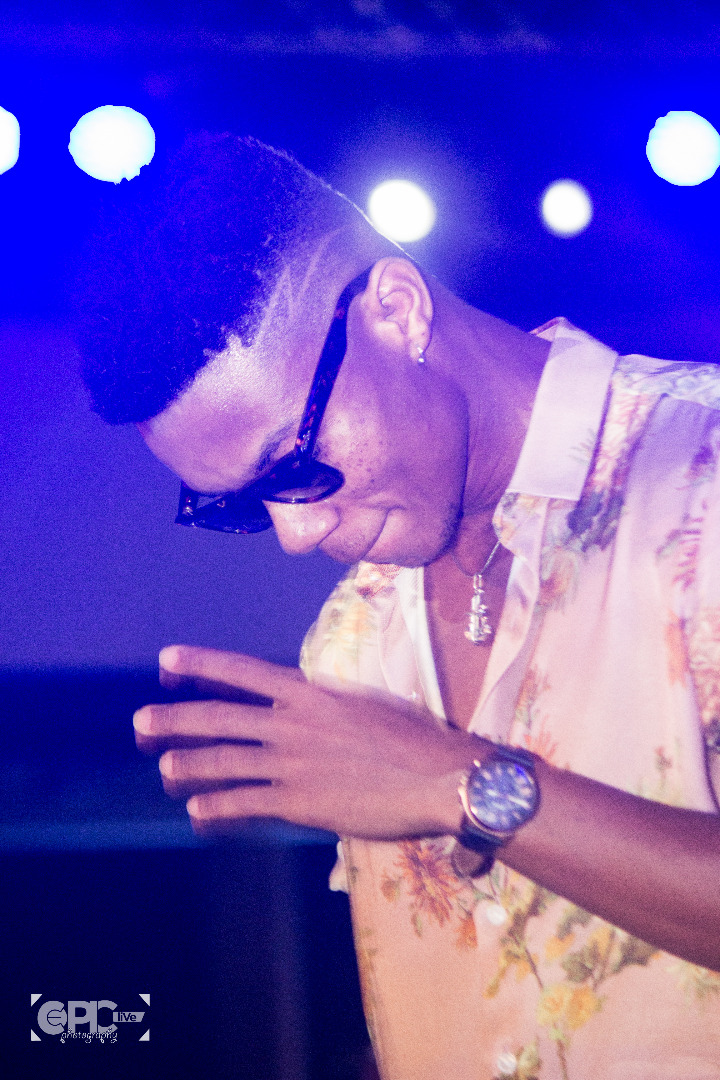 From there on, Fuse ODG ushered in Skepta, Kojo Funds, Lethal Bizzle, D’banj and more. In all, the show was a bit different from what we witness each year, it had a specific theme (to promote the Ghanaian culture to the continent) aim to bring and unite all diasporans together under one umbrella. The flow of event was just indescribable, Fuse ODG is indeed a gem for the continent!

Browse through our gallery for more pictures from the concert. 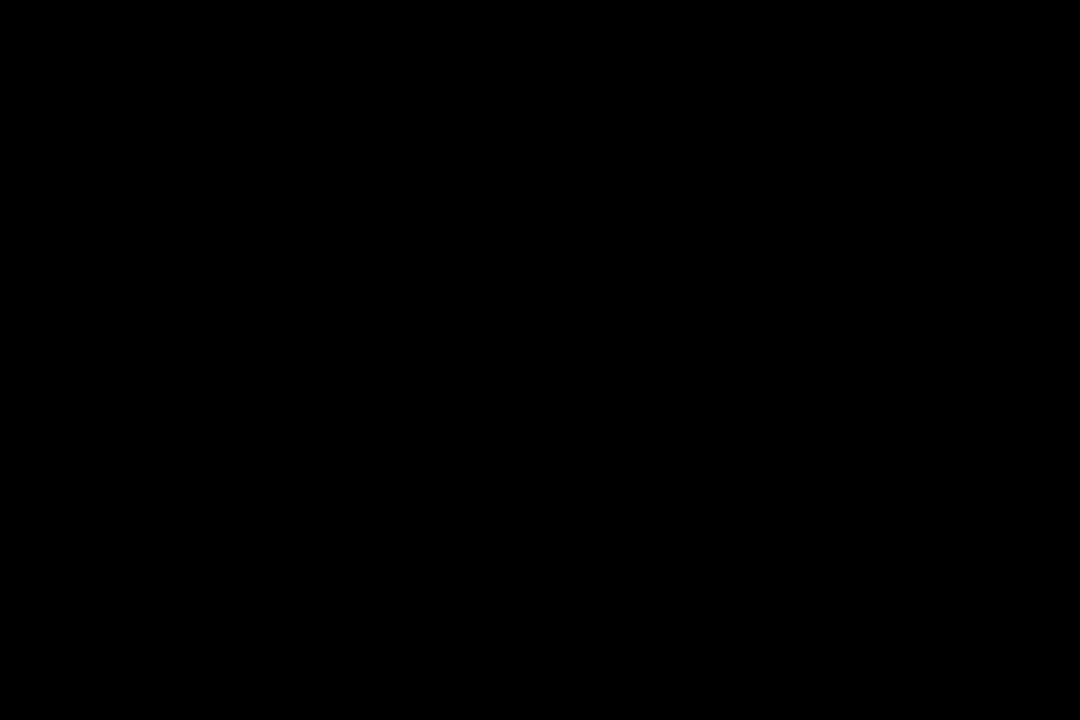 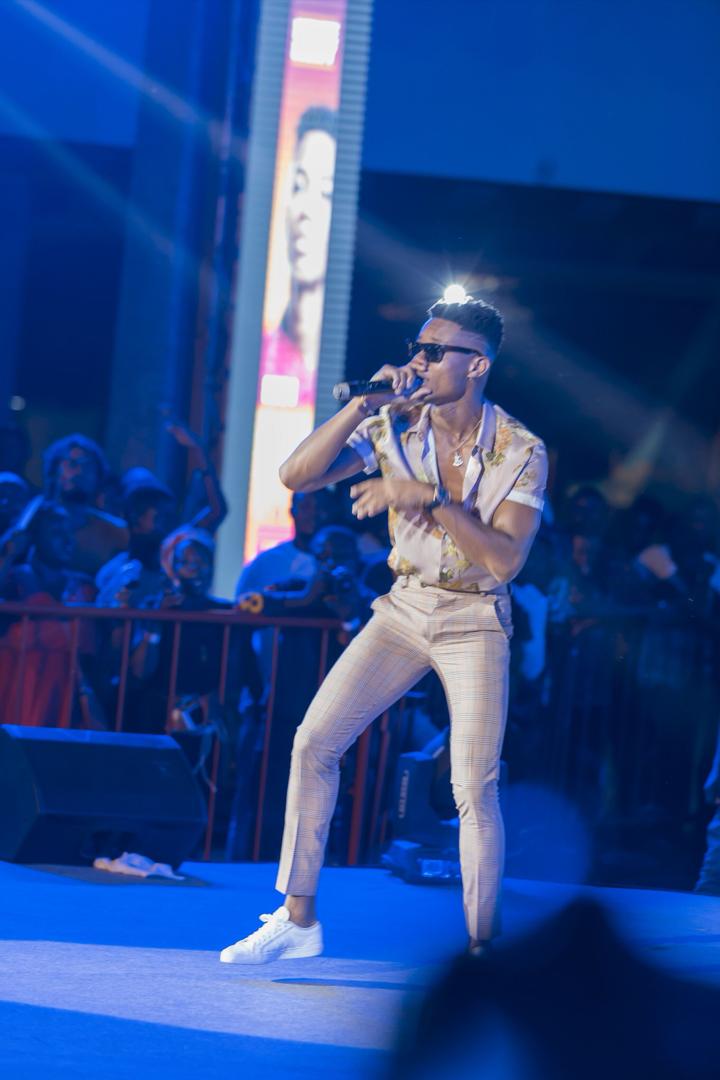 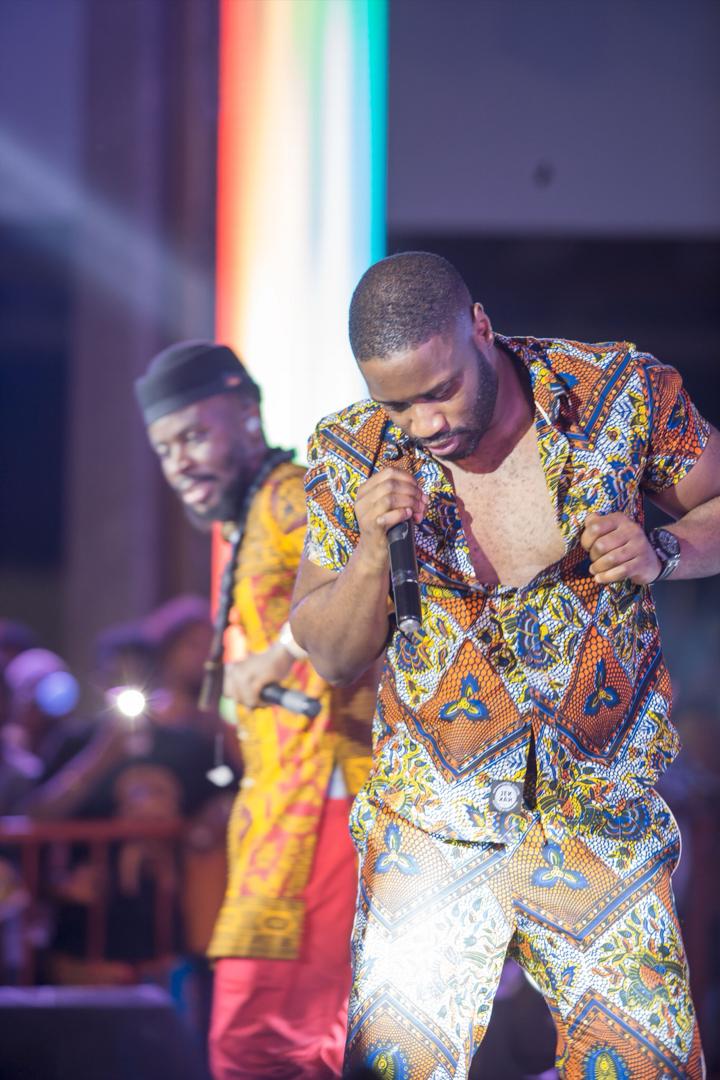 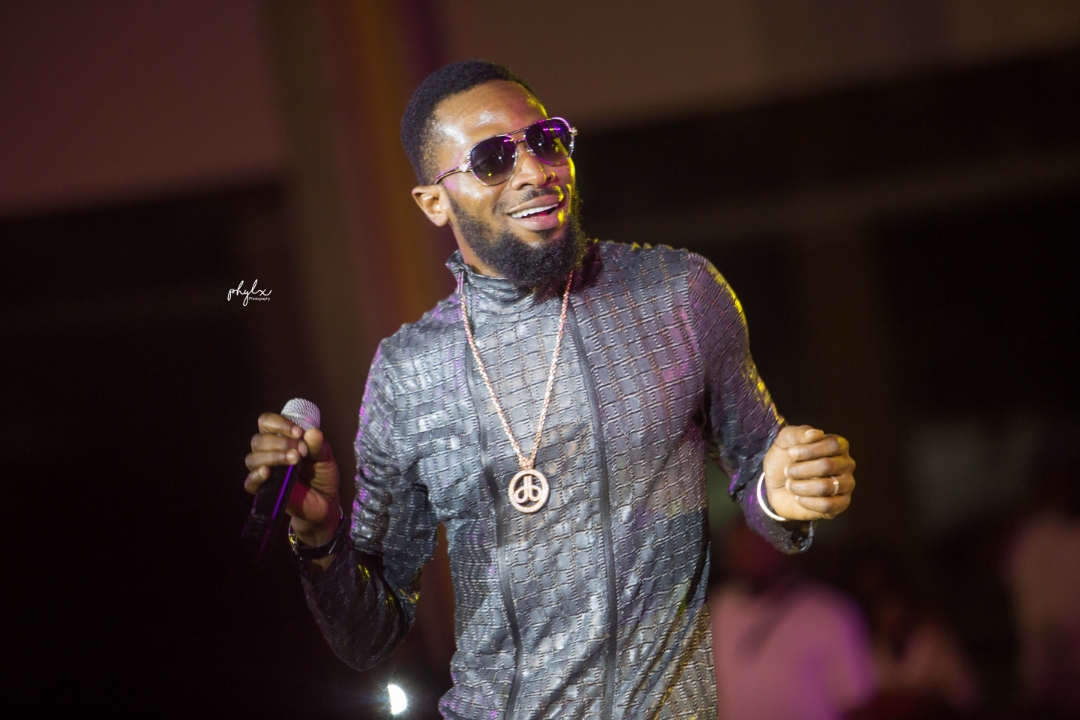 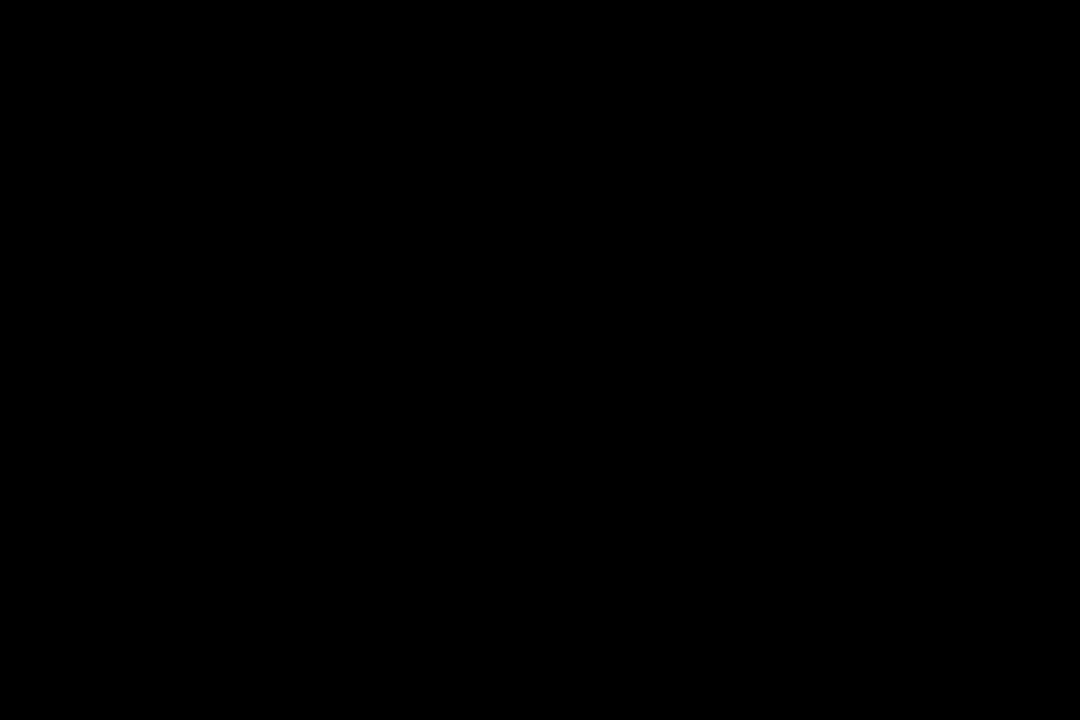 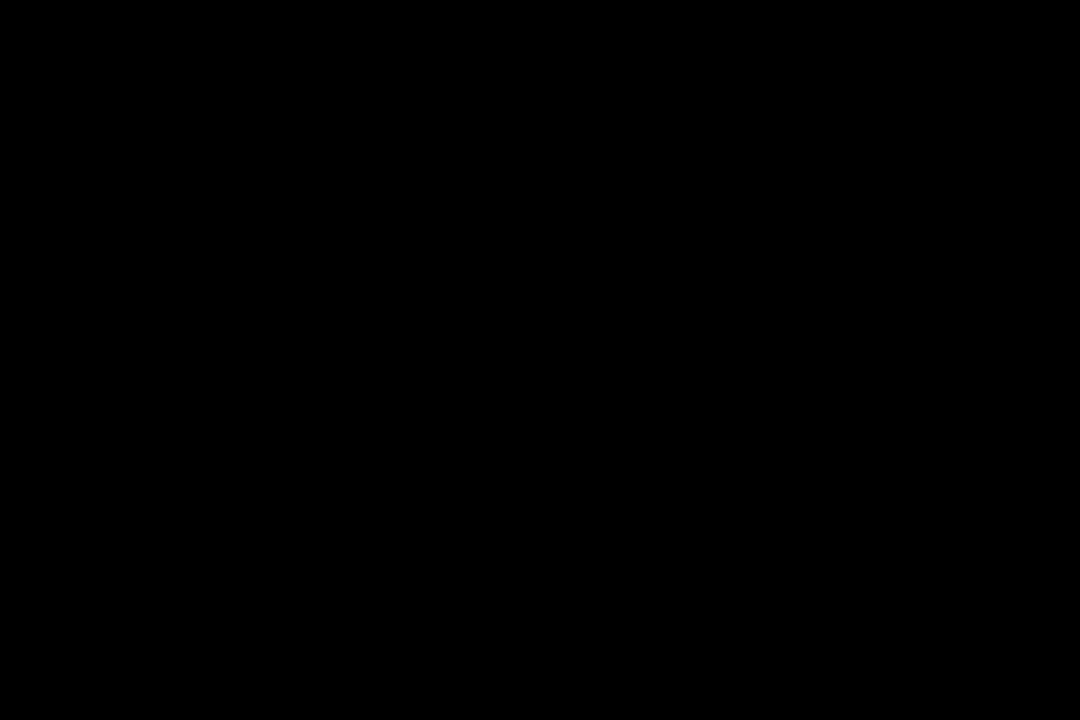 Watch The Video For ‘I Like’ By Kojo Funds & Wizkid