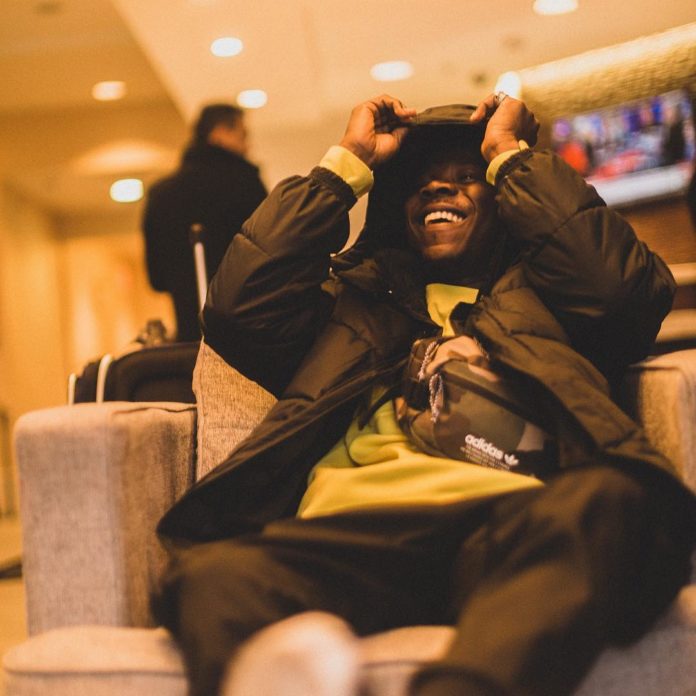 All eyes are on Stonebwoy this week for the fact that the Ghanaian music superstar was voted the Favourite African Star at the Nickelodeon Kids’ Choice Awards 2019. On GA Playlist for this week, we are serving you five of his monster hit songs across the continent and other parts of the world.

Listen to the five songs from Stonebwoy on our playlist for this week, share yours with us in the comment box.

An instant hit released last year that’s still trending, the song is bigger it has been named after an alcoholic drink.

A perfect love song that touches the core of the hearts of his fans. The ladies love it!

Stonebwoy had such a strong year with this very song which was initially planned to have the late singer, Ebony Reigns on it but that couldn’t materialize.

He recruited South African rapper on this song and had an equally beautiful video for it.

Tomorrow is a motivational song that had everyone loving it till date.

Stonebwoy Taps Kidi & Kuami Eugene On ‘Take Me Away’