The Photography is by Ellen Von Unwerth and the shoot was styled and directed by Lejenke. A variety of designers were worn on this shoot such as Dior, Gucci, Bally Swiss, Nicholas Kirkwood and Sophie Theallet to name a few. 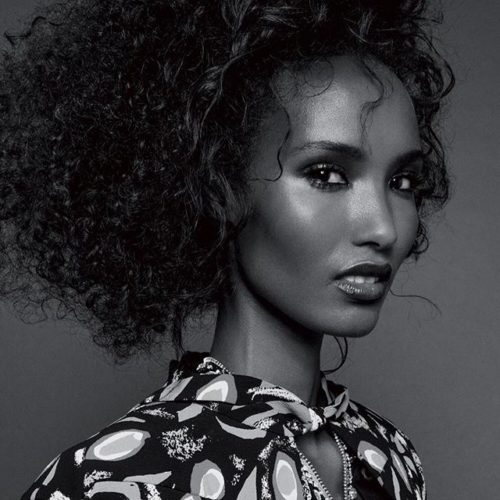 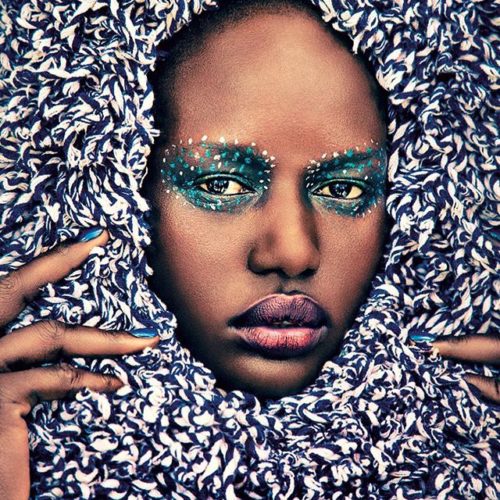 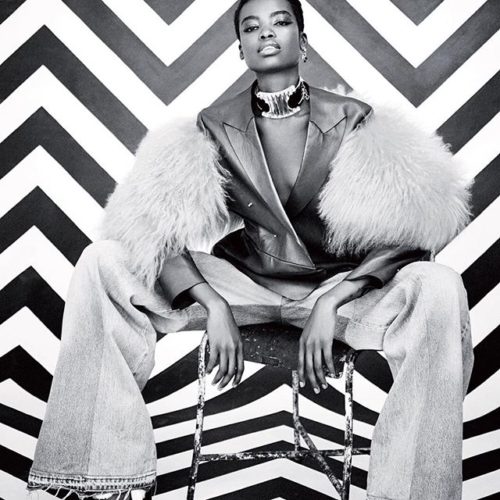 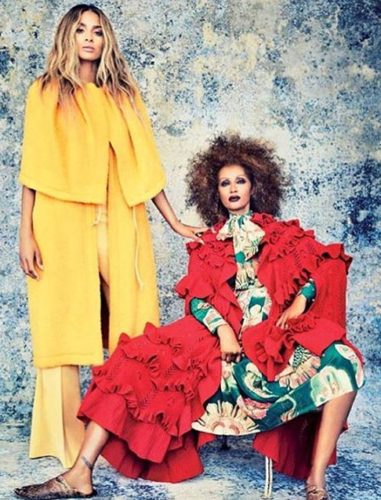 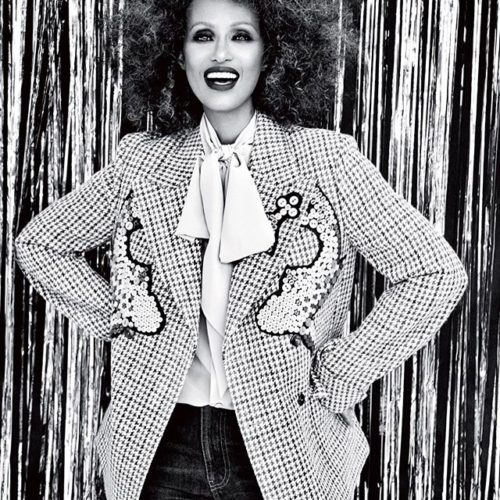 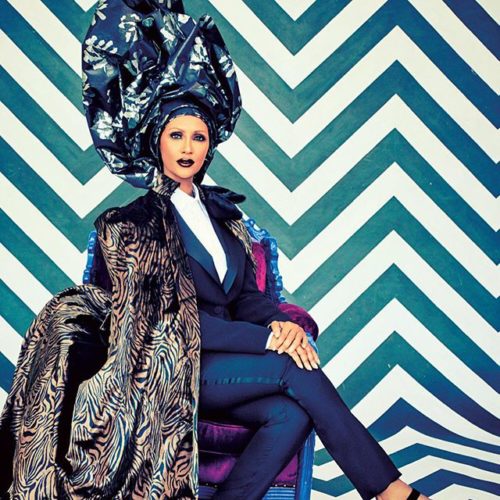 This is not the first L’Officiel cover shoot that has blown us away by Lejenke. He also styled and directed L’Officiel’s 2011 cover shoot with Beyonce. 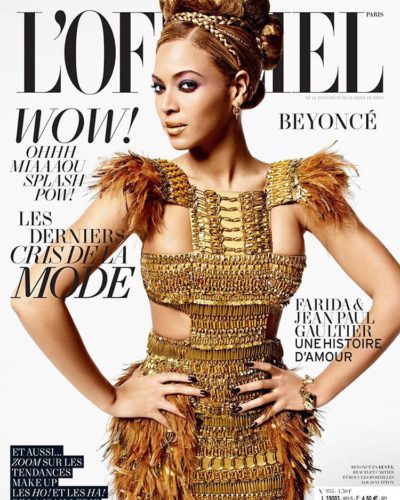 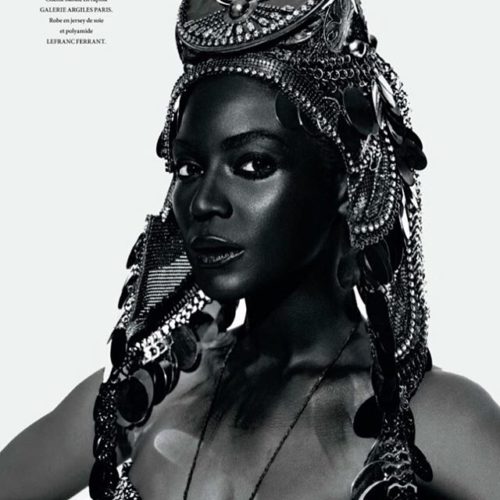 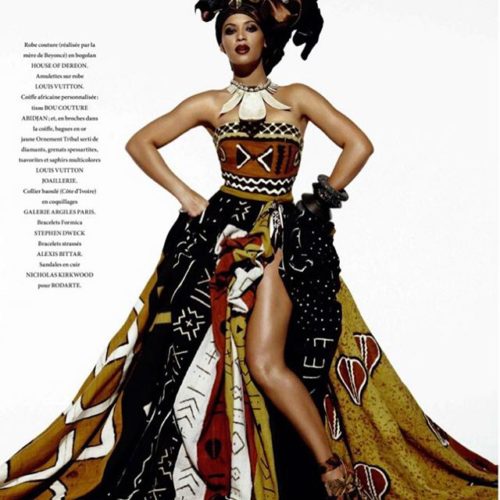 Lejenke really has an eye for these shoots and will surely become a force to reckon with.

See Photos from the Queen of Katwe Premiere