As we reported previously, the second season of popular web series An African City is out, She leads Africa the premiere community for young career and business women on the continent hosted a pretty glamourous event to commemorate the milestone 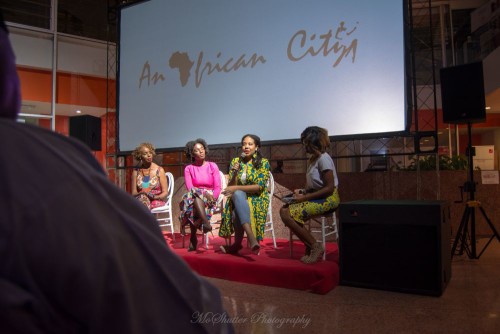 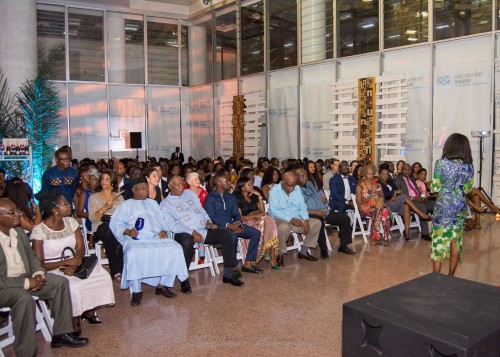 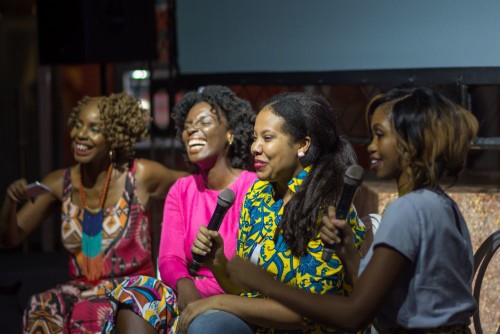 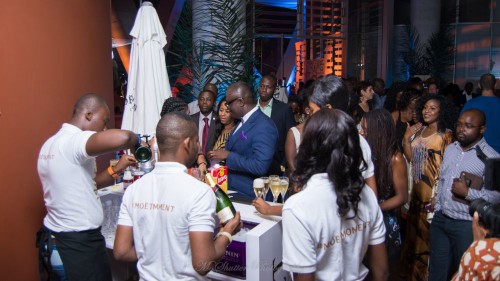 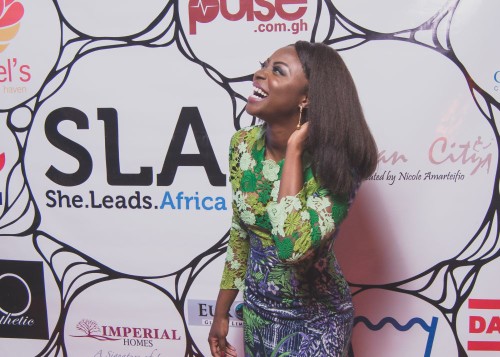 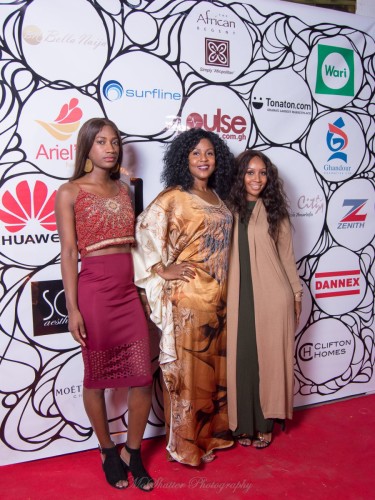 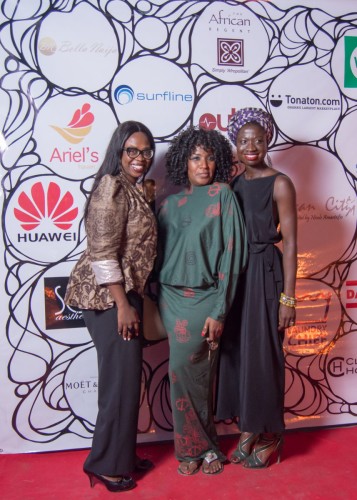 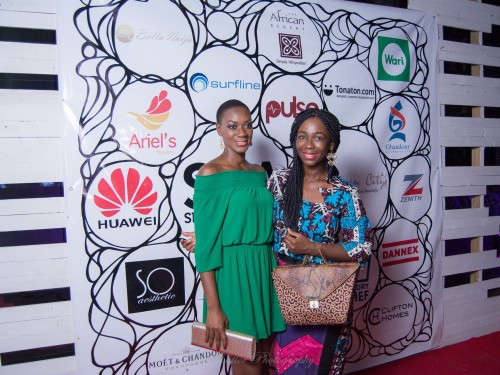 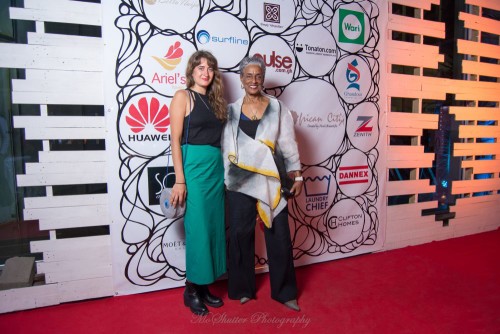 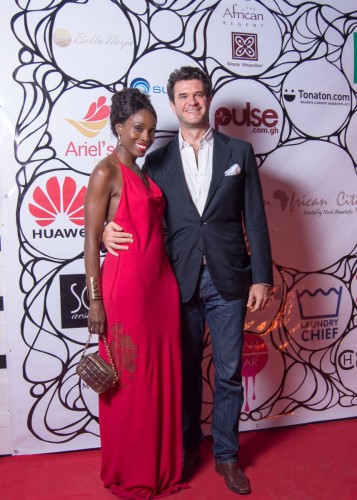 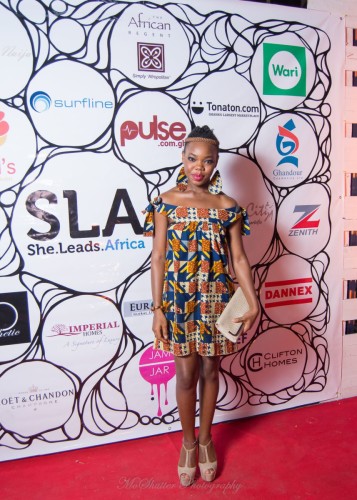 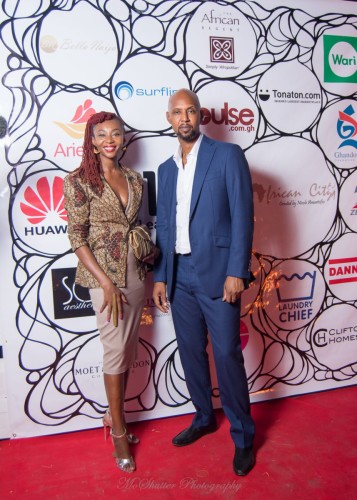 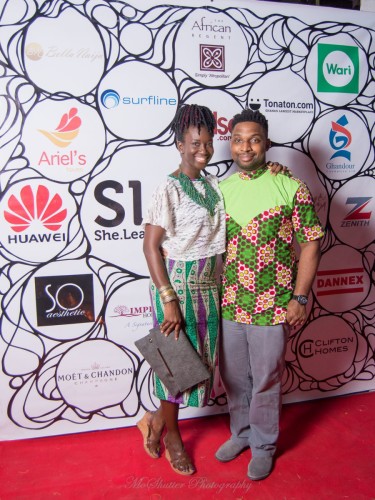 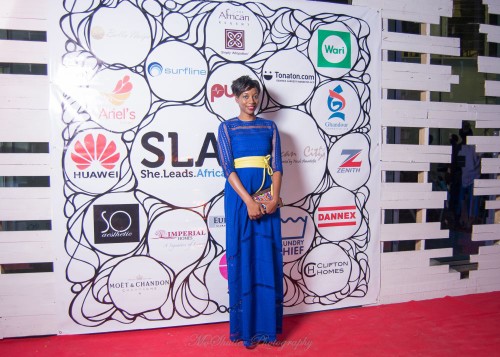 Meet Marian Kwei, the Black British Stylist who hails from Ghana that you ought to know