From Africa to the world, Ghanaian actor Chris Attoh has been casted in a new American action adventure fantasy series titled ‘The Rangers: A Shadow Rising’ 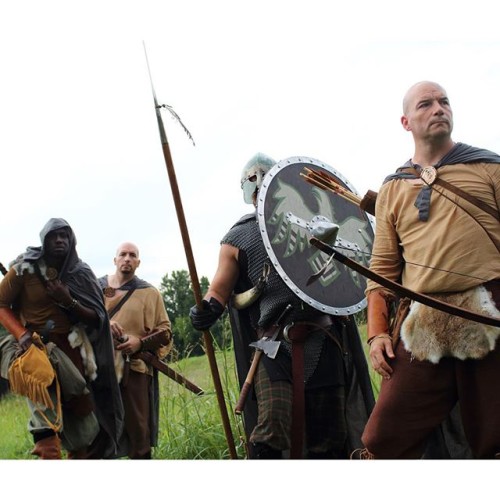 The film is directed by Ron Newcomb and it is about ”a special force of soldiers, known as Rangers, who were founded long ago by King Alirion to guard and watch the borders of the Kingdom of Olaran. Follow the adventures of the unit of Rangers led by Brander Noke, also known as Wolf, and their new rookie Soren Fell. Together, they must help their world overcome its greatest challenge, as they face their own personal demons.” 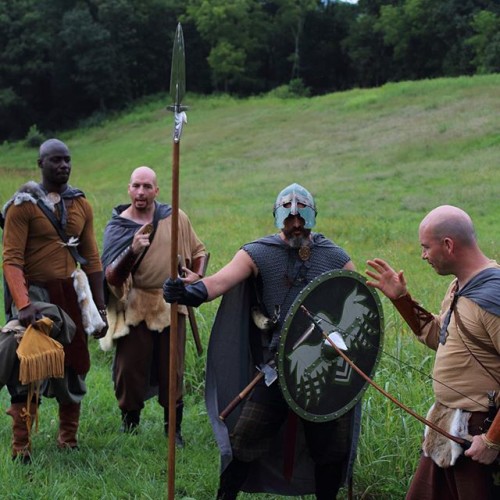 Check out the pilot below

The Stars Stunned at the Africa Movie Awards 2018