Ghanaian actress Sonia Ibrahim who recently announced her engagement to an army officer named Collins Depablo, spices things up by releasing a couple of sexy promo photos for our viewing pleasure.

Sonia who is the younger sister of actress Juliet Ibrahim is photographed in casual and minimalistic pieces such as distressed denim,  t-shirt, a body hugging attire among others 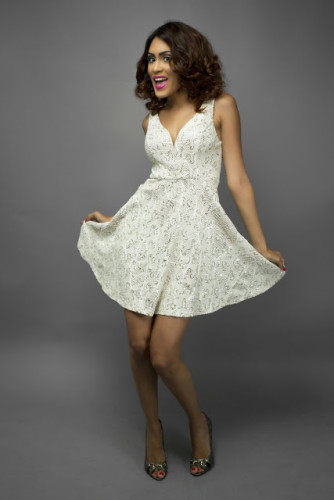 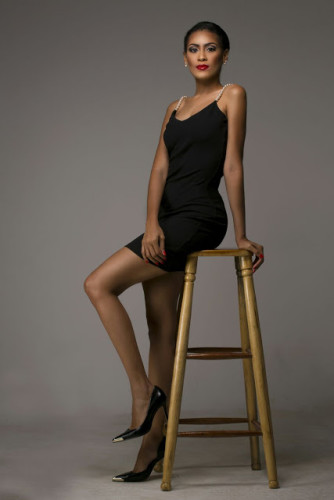 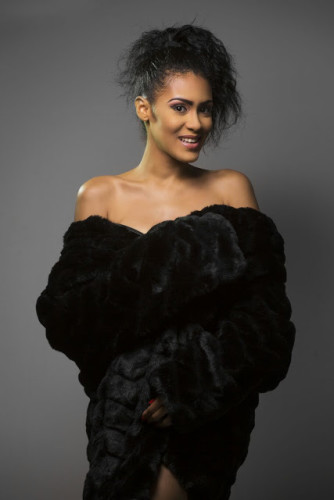 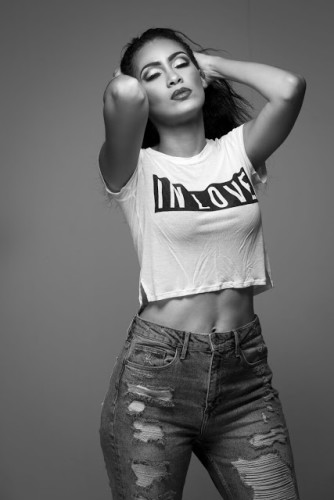 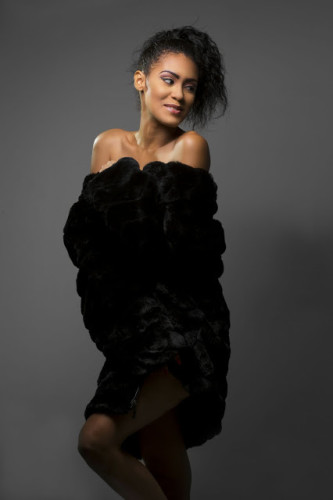 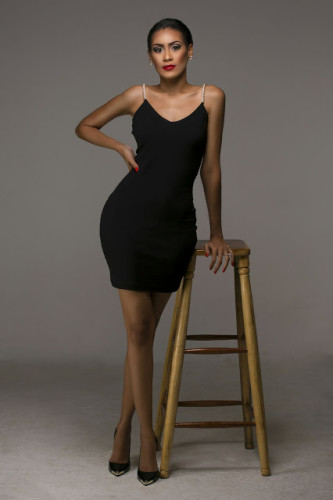 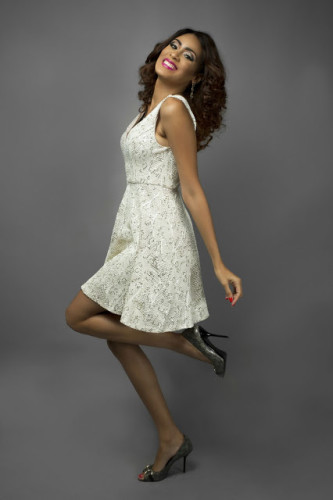 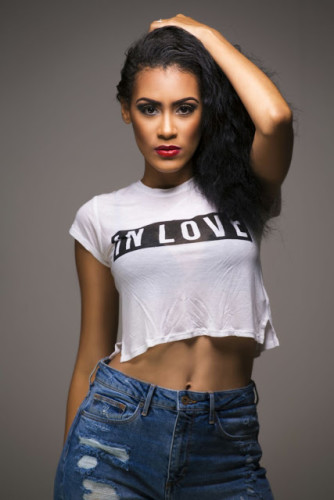