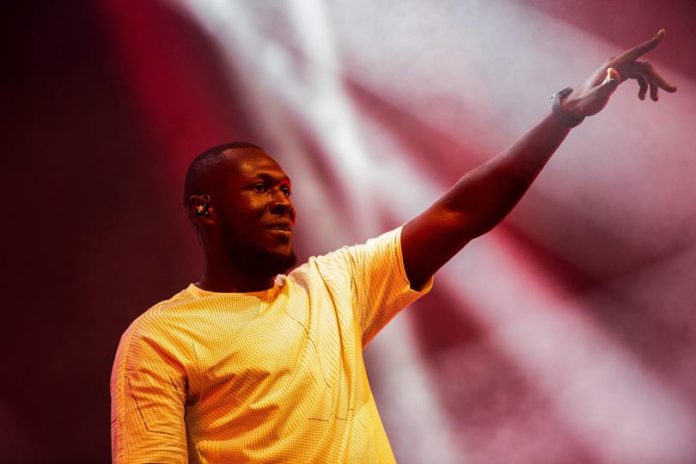 After the release of his debut album, Gang Signs & Prayer on February 24, 2018, the English rapper of Ghanaian descent keeps giving the world just what he promised.

He has risen to the top, grabbing a lot of awards including the Brit Award for MasterCard British Album of the Year. In November 2018, he was announced by the organizers of 2019 Glastonbury Festival Of Contemporary Performing Arts as a headline act together with The Killers and The Cure, it was received so well and many of his fans felt he deserve the stage and even more.

Glastonbury Festival is counted among the biggest festivals hosted at Pilton, Somerset, England drawing a massive crowd of music lovers from all over the world. Organizers have come out with the final list and renowned pop queen, Janet Jackson has been added to the headliners.

The festival starts from Wednesday, June 26 to Sunday, June 30, 2019. For registration, click Here.