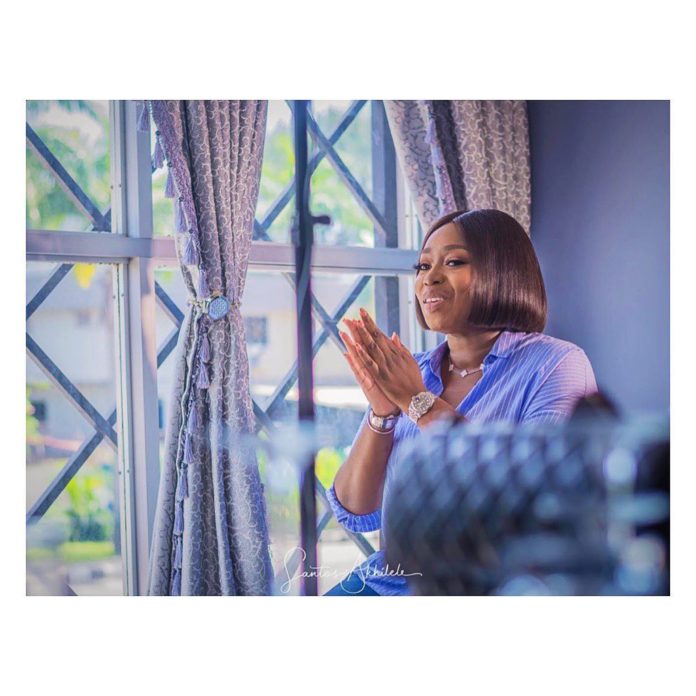 Forbes Africa celebrates the hardworking entrepreneurs on the continent, hence, the launch of its seasonal show My Worst Day, hosted by Ghanaian media practitioner Peace Hyde.

Since the first season was debuted, it has been able to bring millionaires and billionaires who are impacting and changing the African story with their works, closer to viewers by sharing their stories to motivate others not stand down on their dreams. 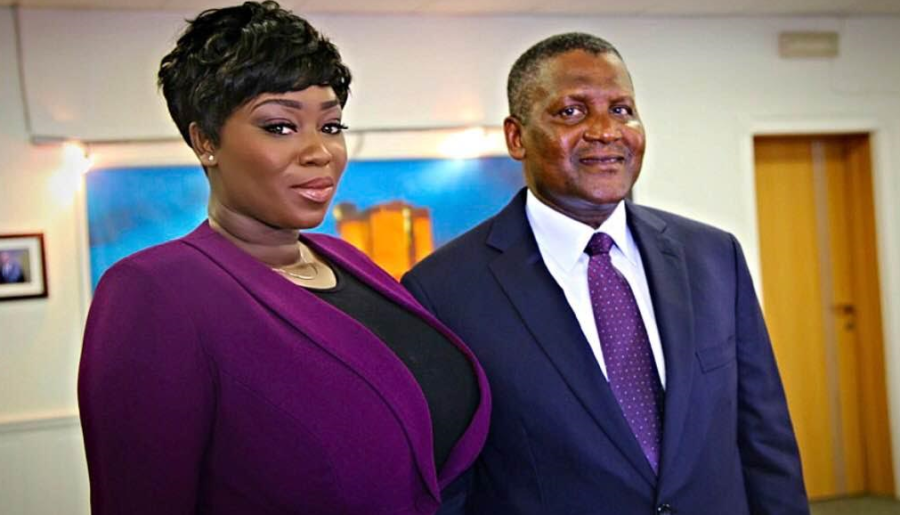 Watch the official trailer for the third season below, the full episodes of the new season will be exclusively available on CNBC Africa and Forbes Africa.

TD Jakes Hosted On ‘My Worst Day with Peace Hyde’