The most powerful people in Hollywood came out for the big awards night unveiling ‘Time’s Up’, a campaign aimed at tackling sexual harassment in the industry which for some time now has been swept under the carpet without any major attention to it.

Bold and beautiful fashionistas for major red carpet events all went in for all-black outfits, hence, turning the red carpet black to clearly affirm their stand on speaking out loud for everyone to be aware and bring power to women of all classes.

Here is how Golden Globe red carpet was turned black: 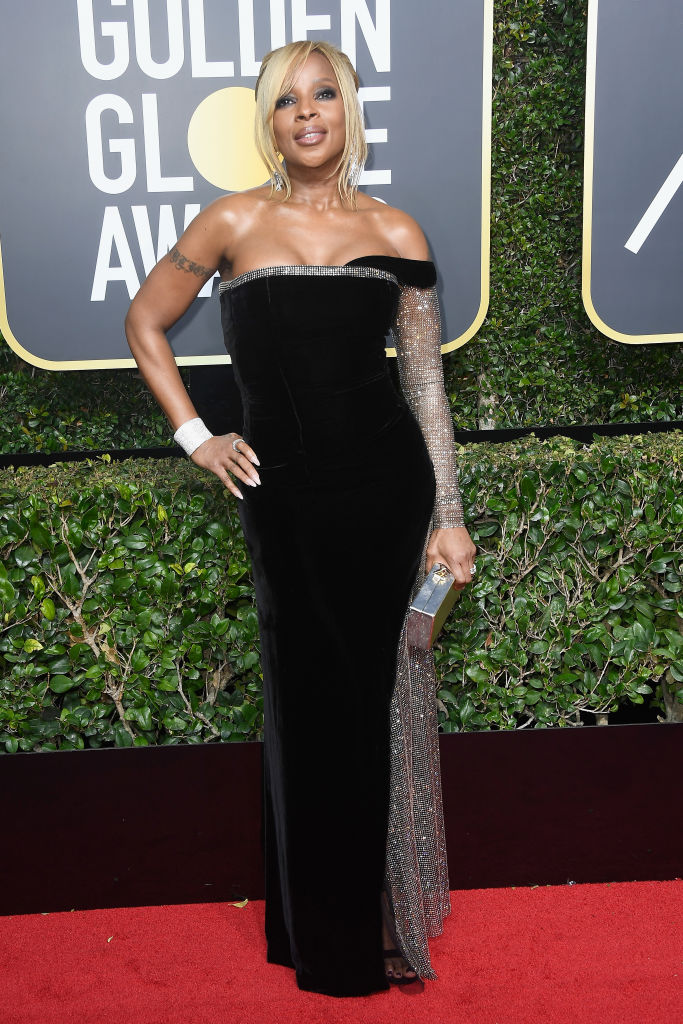 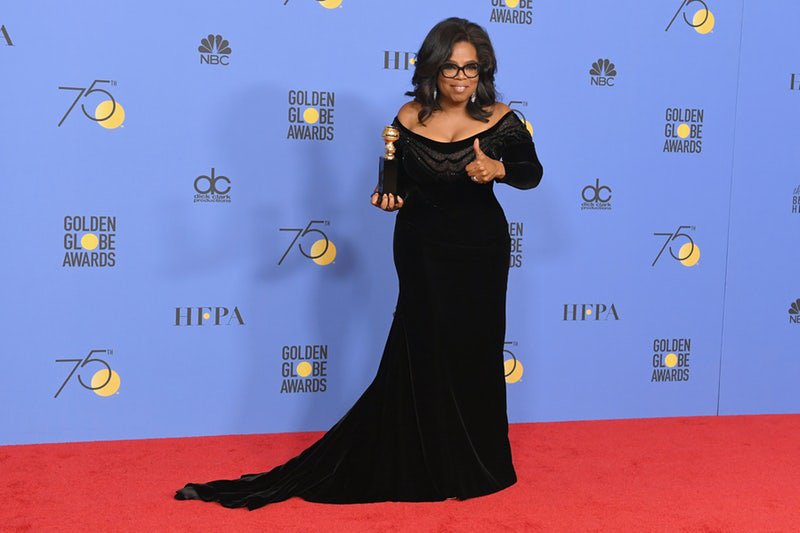 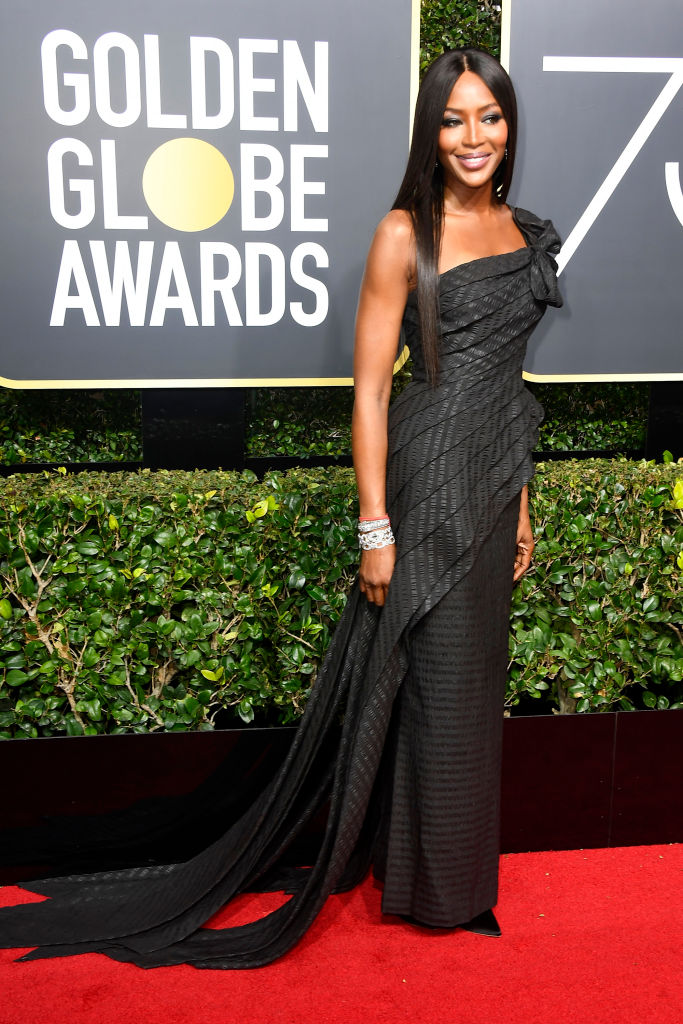 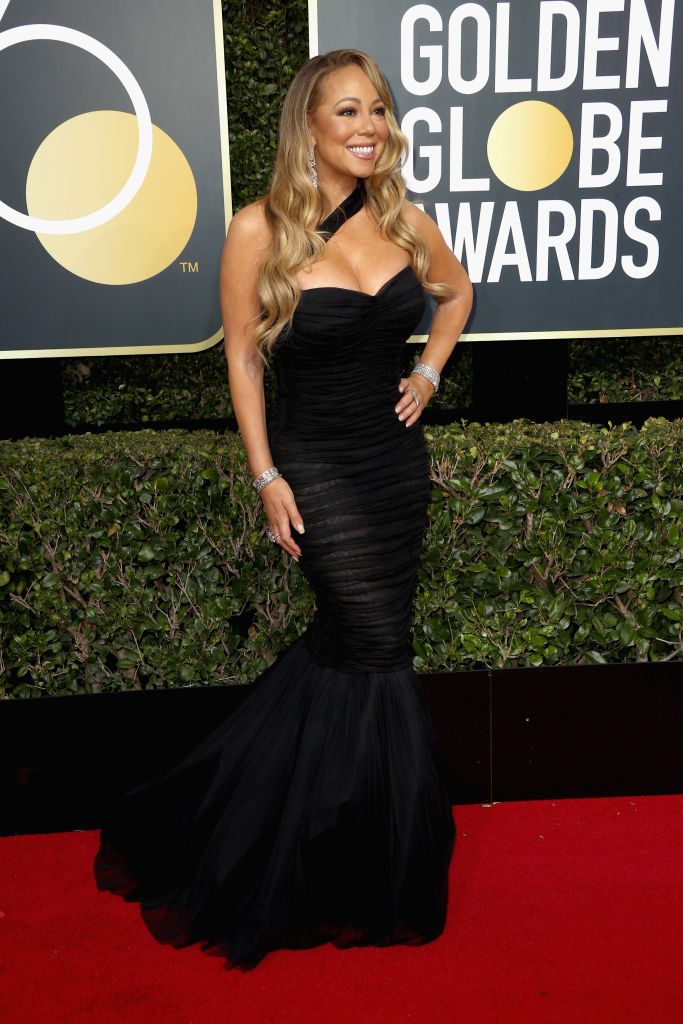 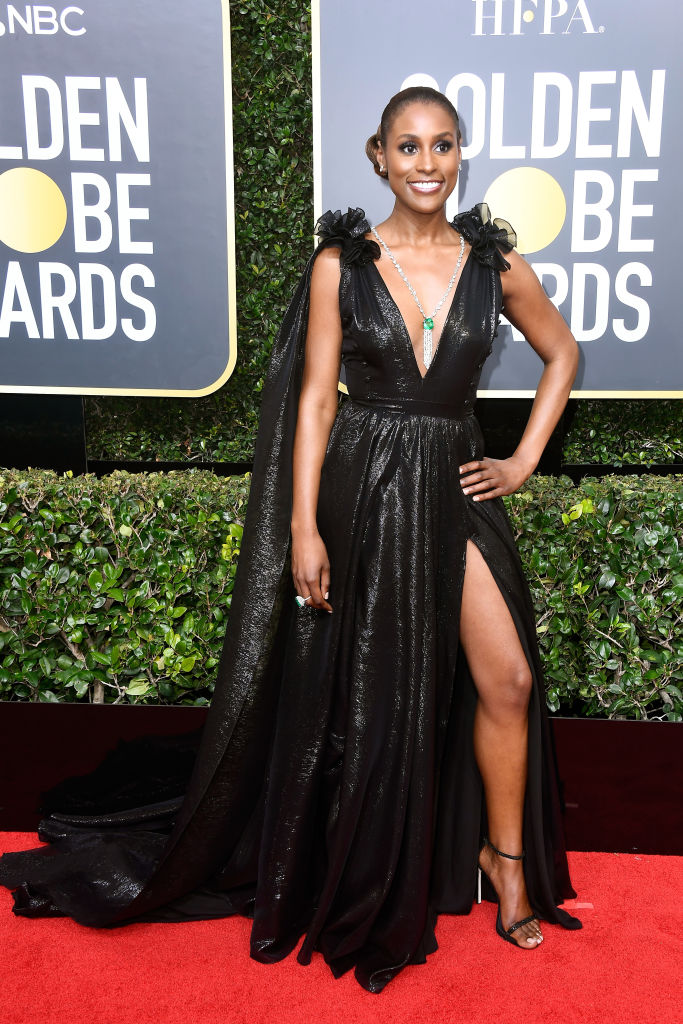 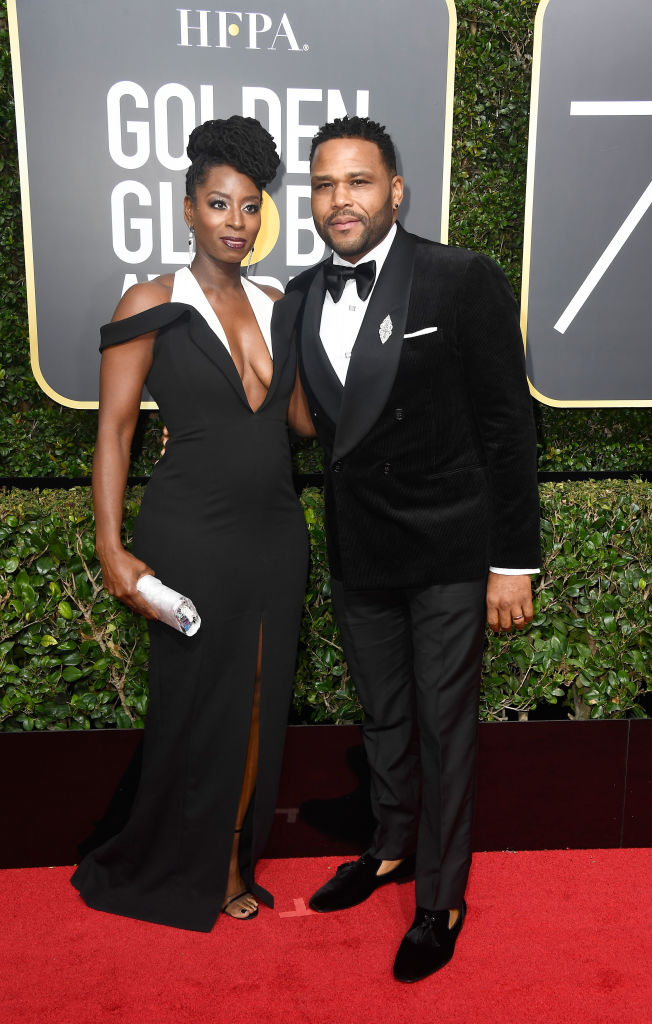 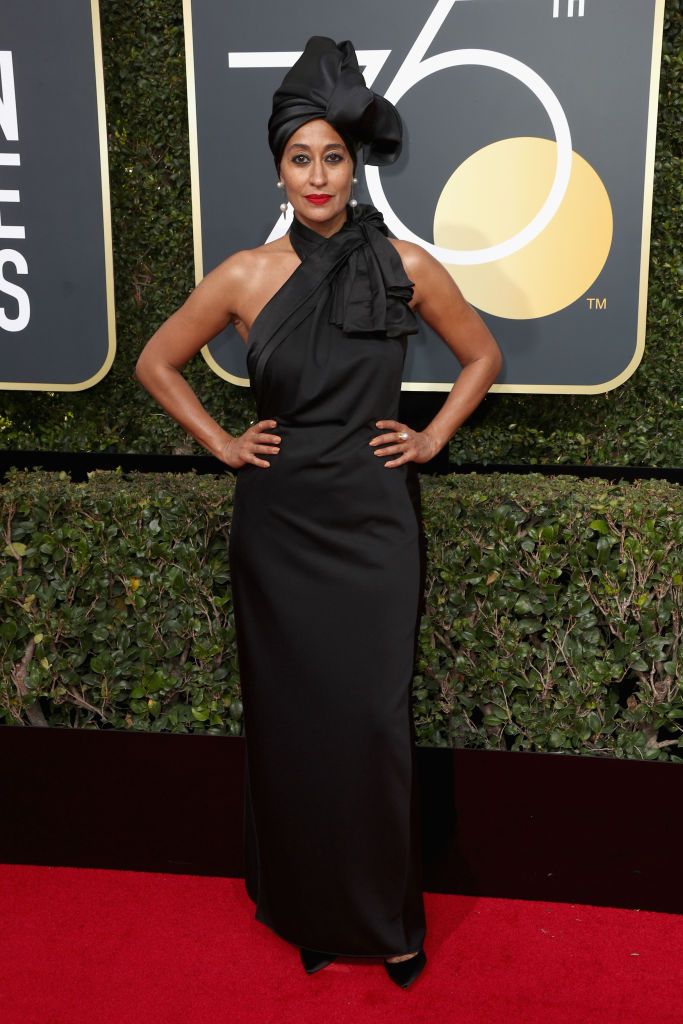 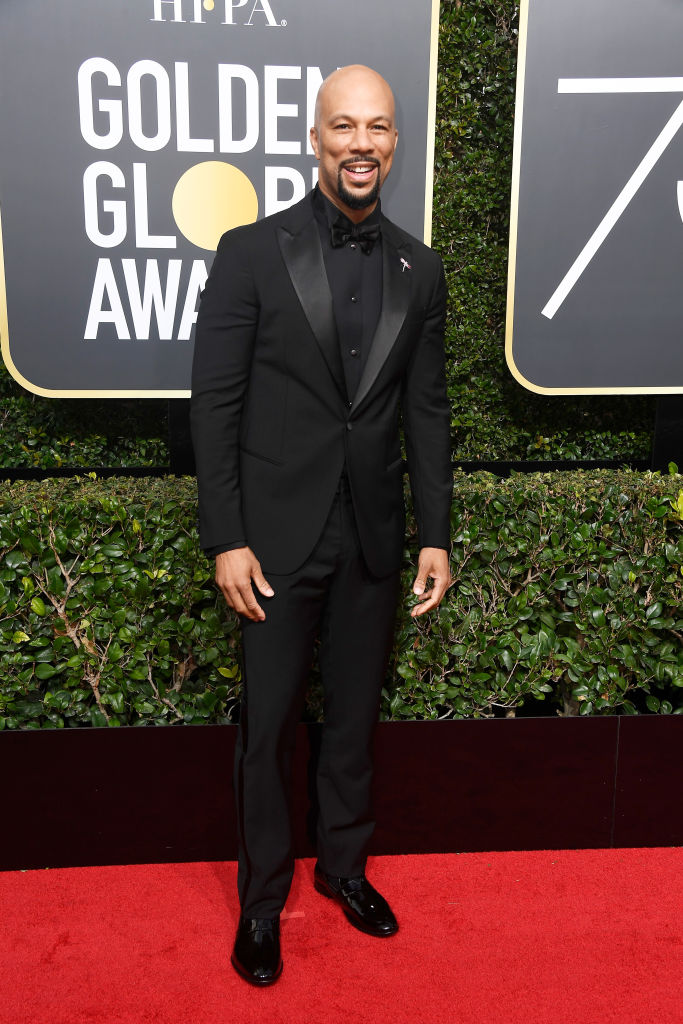 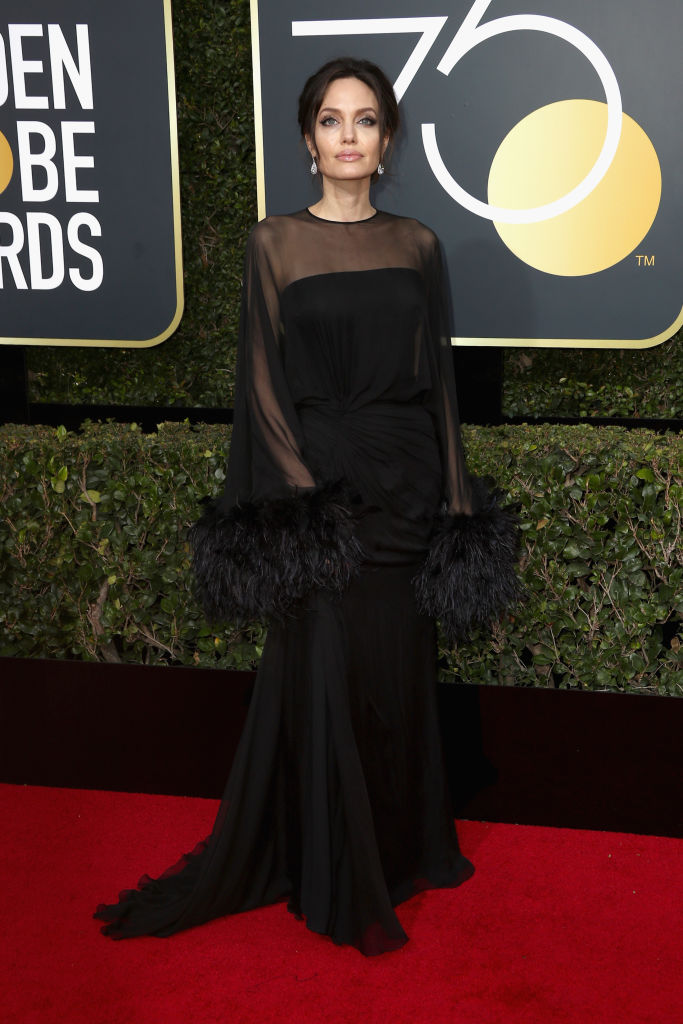 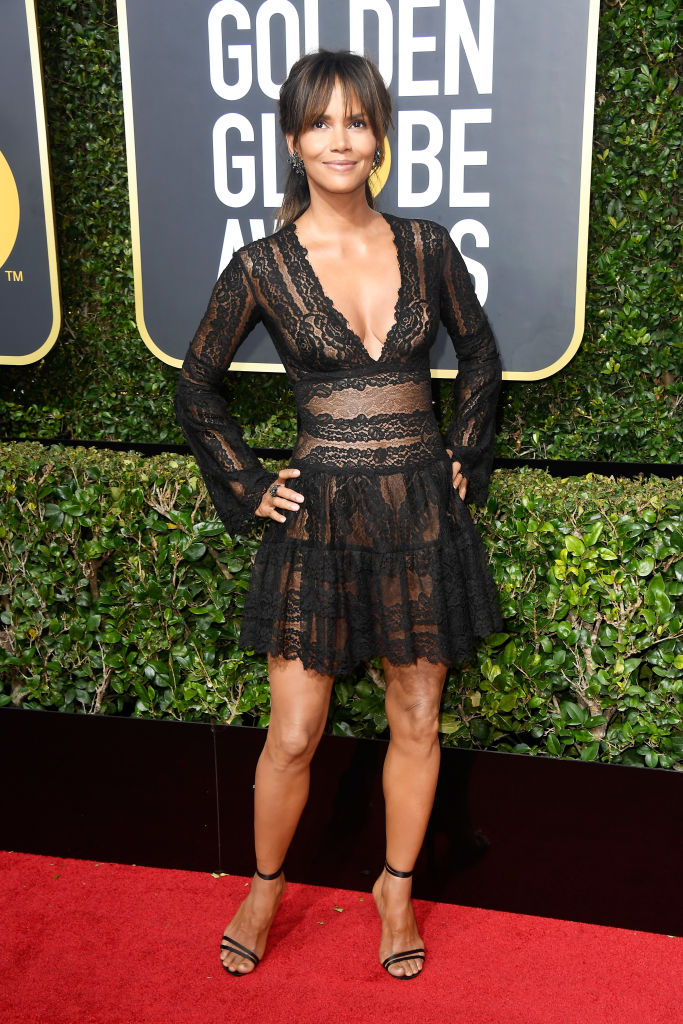 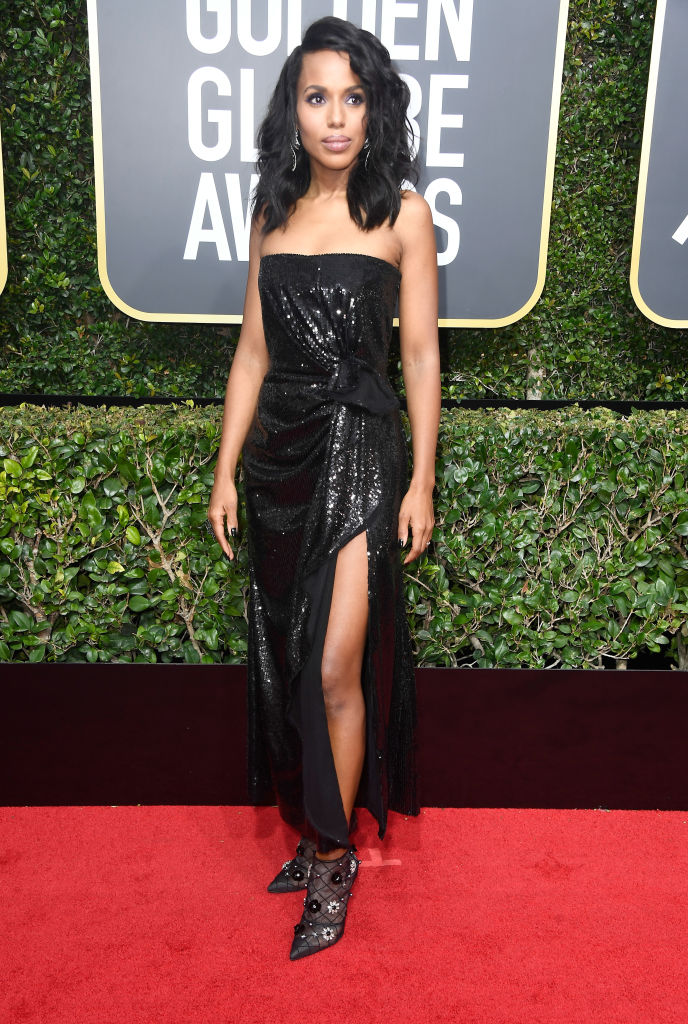 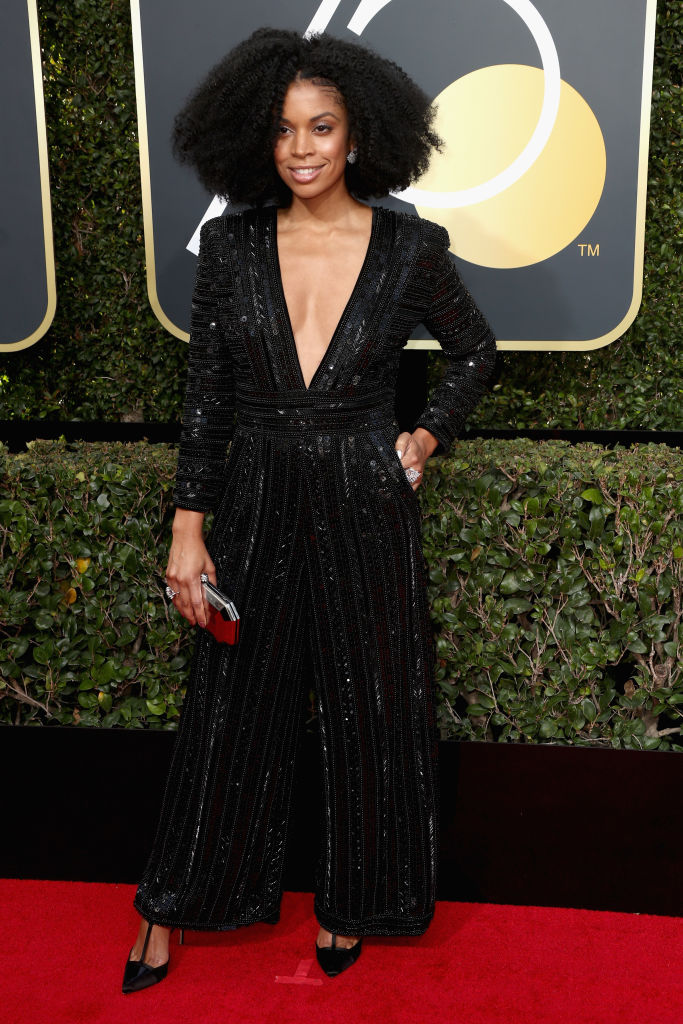 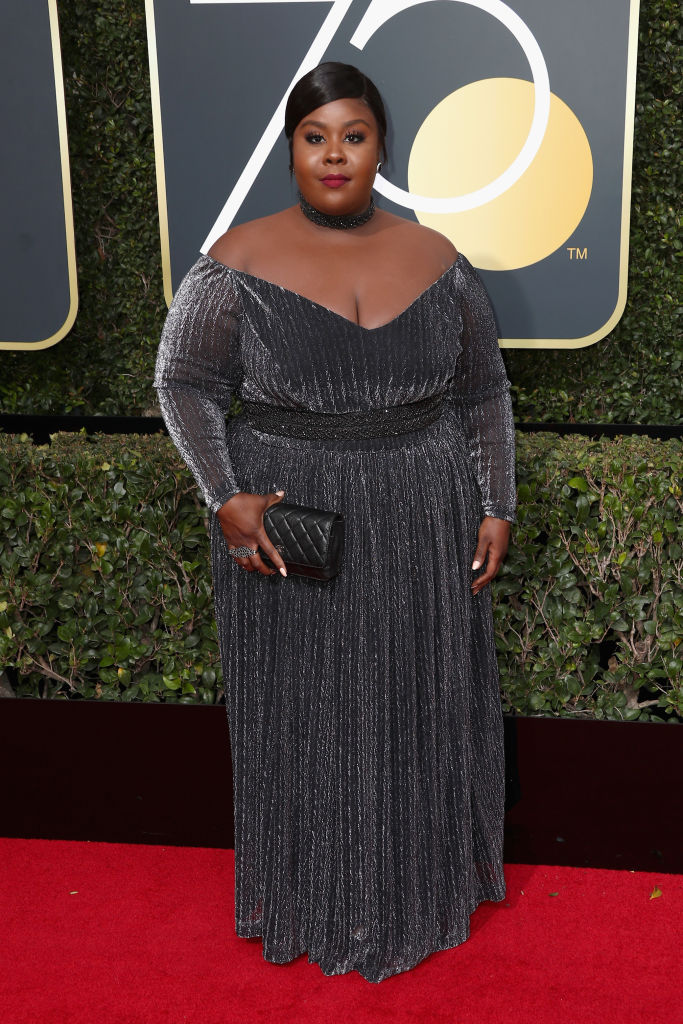 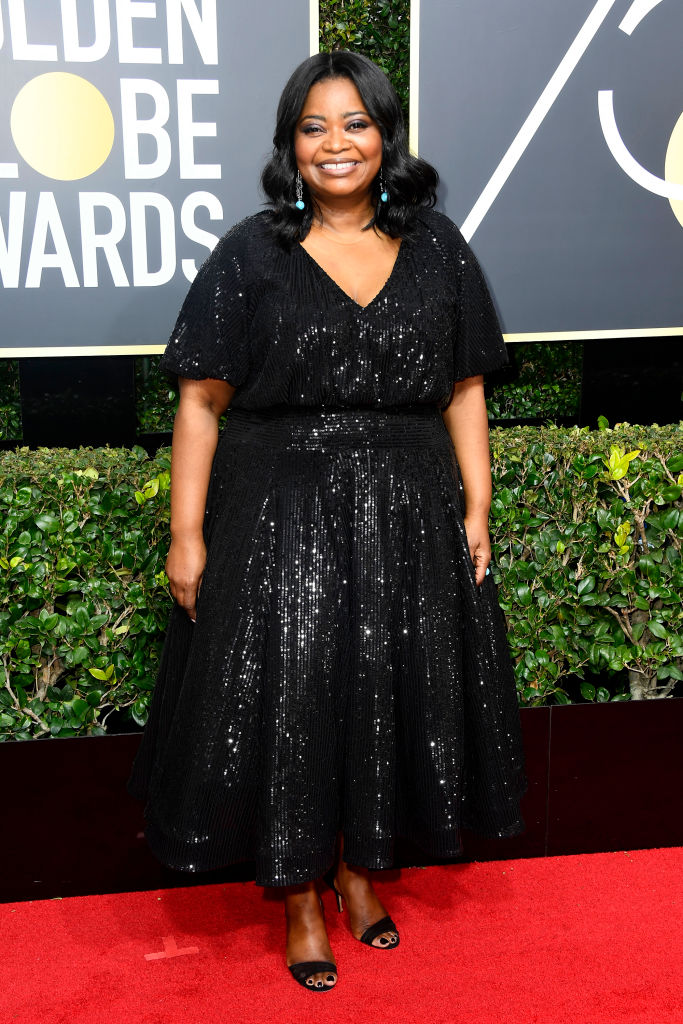 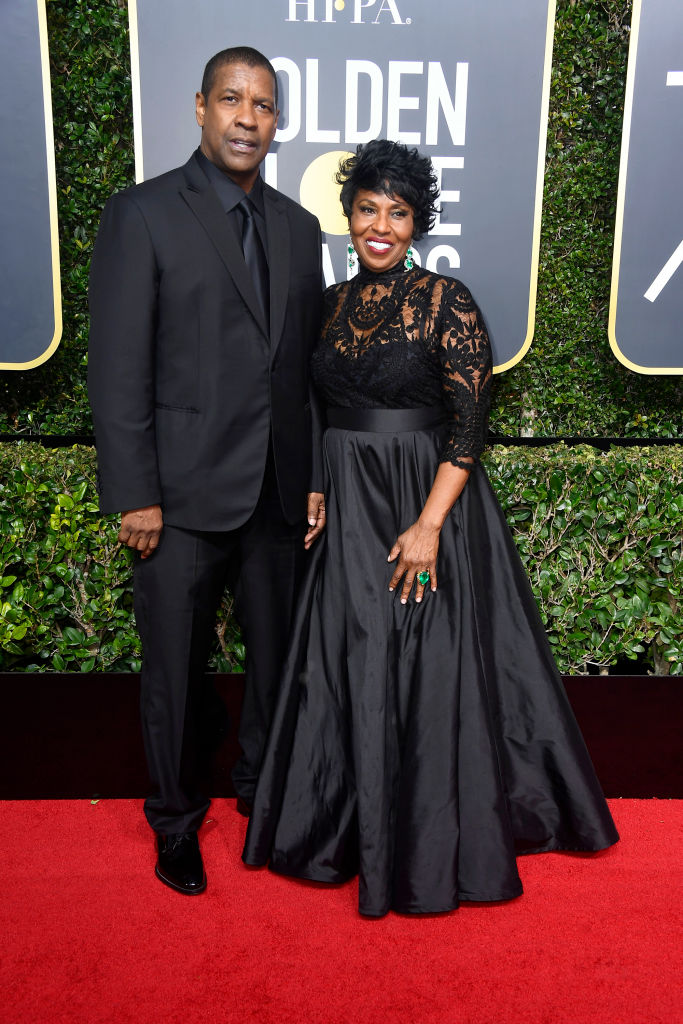 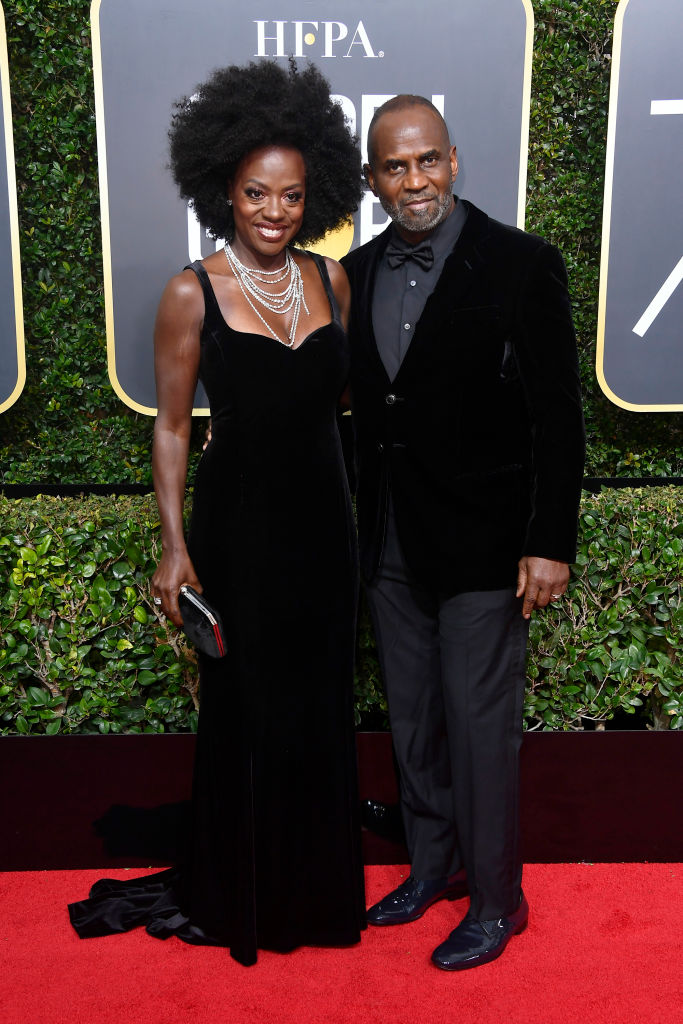