We either love her of hate her but some how we always find ourselves calling her name. Of course we’re talking about Kim Kardashian West.

Today this world class icon turns 36 in a more silent way than we’re used to. Unless we live on the other side of the moon, we’ve heard about the hostage that Kim encountered in Paris not so long ago. Everyone from the Kardashian family to Karl Lagerfeld have had their say on the matter. Many social media trolls have even claimed that the events that took place was set up for more attention (really guys, REALLY?).

Since then, Mrs West has taken a social media retreat. We’ve not heard or seen her at all since last month and (I can’t believe I’m admitting this) we actually miss her!

In true Flash Back Friday style, we’re taking you back to this year’s Balenciaga show where Kim K replaced makeup with moisturiser and killed the natural look. 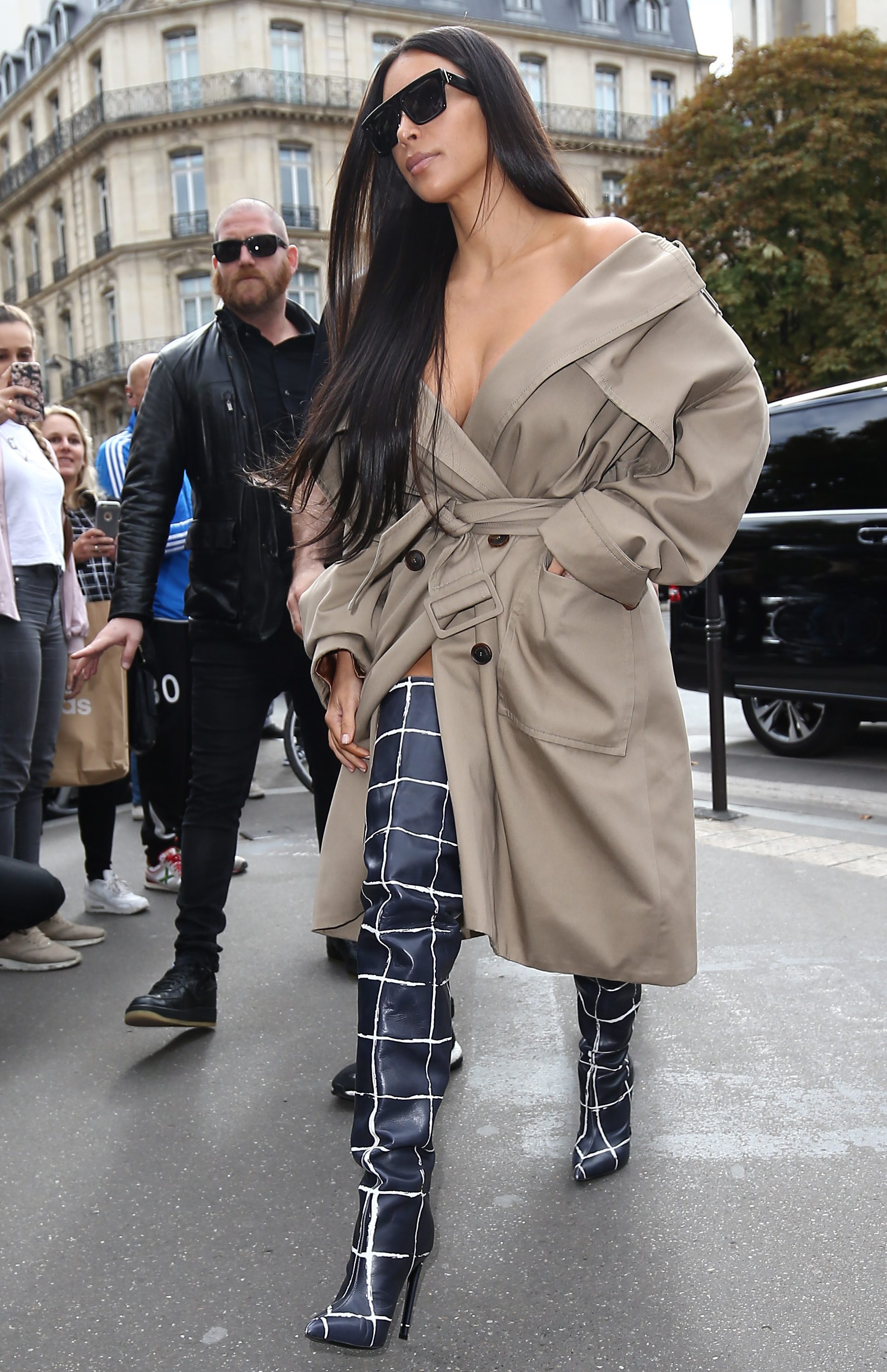 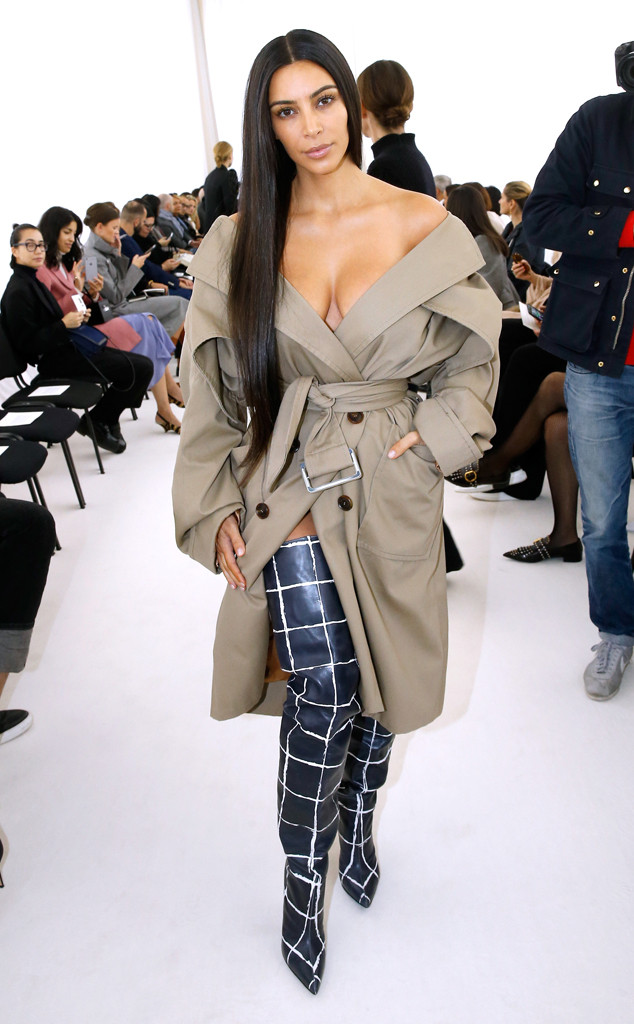 We hope you have another blessed year, but maybe with a little less drama and a little more peach and privacy.

Images by US Magazine, People Magazine and E!