It’s Obama’s birthday and we’d like to celebrate all of our favourite moments of America’s first (light-skin) Black president:

1. Who can forget the unforgettable mic drop at one of Barack Obama’s last conferences?

2. Anger Translator. This is one of the most politically stimulating things ever to be done – imagine politicians were able to say what was really on their minds? Well, we got close when Key and Peel’s Keegan Michael Key was invited to re-produce the characters he plays in their hit comedy show. While Obama stayed cool, calm and collected, Key went, well, take a look at this snap for yourself 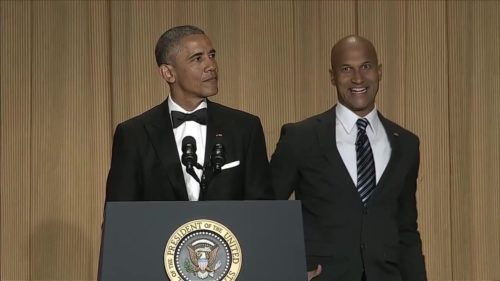 3. Remember when Obama absolutely annihilated Zack Galifinakis in his own show Between Two Ferns? If you don’t, or didn’t see it, please, watch this: 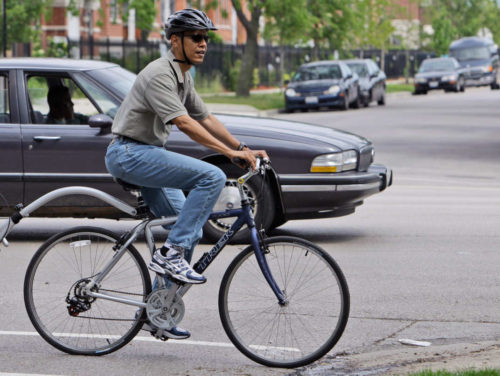 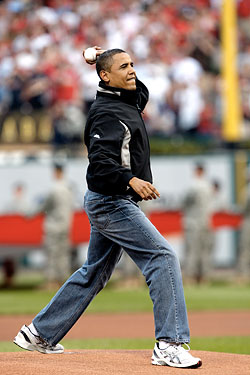 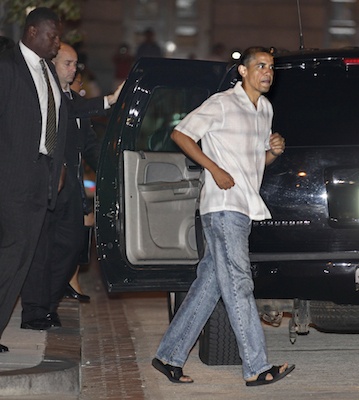 5. Mean Tweets? We love someone who doesn’t take themselves too seriously

With that said, though Obama has aged – like a president, we love that he stuck it out and enjoyed himself doing so. We’ll miss you! 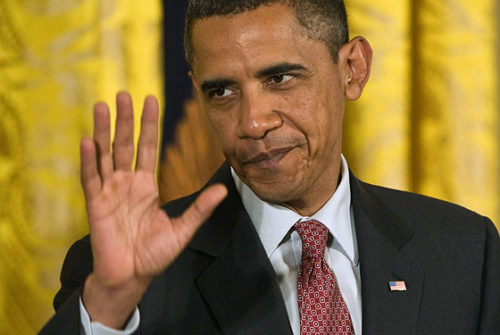