Hard Rock Café International officially opened its doors in Victoria Island, Lagos with its grand opening celebration on Friday, 11th March 2016. The event kicked off at 8.30pm featuring a live performance by Banky W alongside superstar DJ Exclusive who thrilled guests as they wrapped up the night with great music. 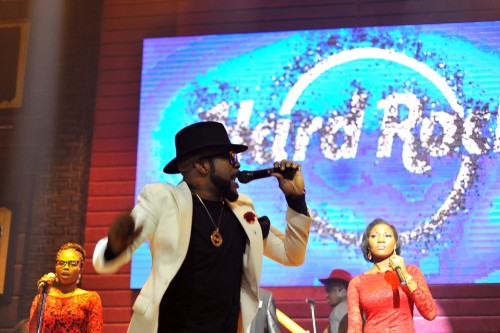 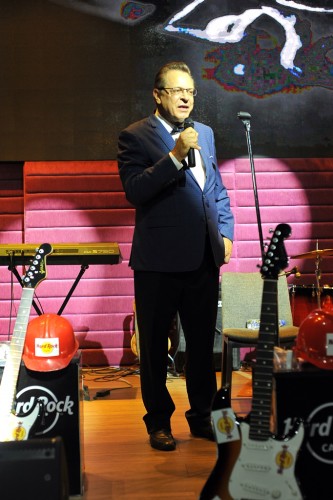 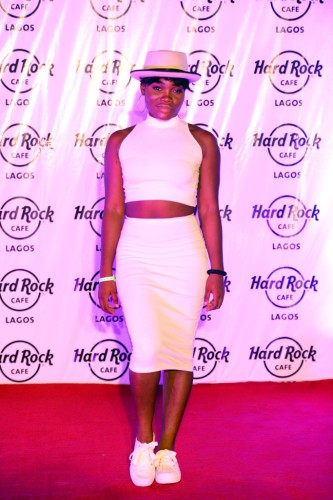 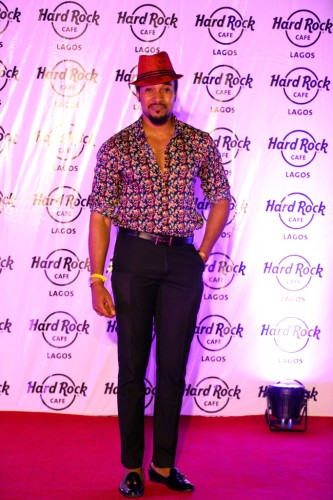 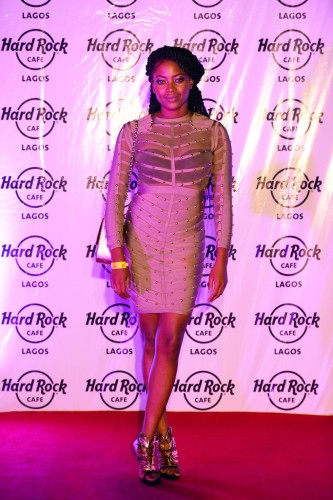 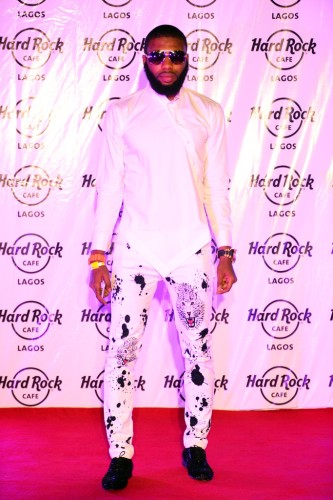 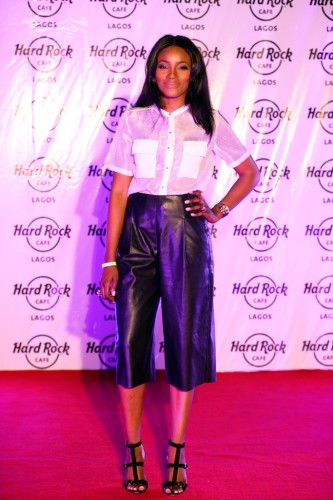 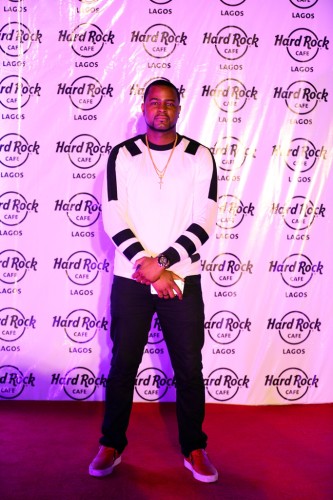 “The grand opening of Hard Rock Cafe Lagos marks our third location in Africa, and we could think of no better way to celebrate than with an exclusive, live concert to commemorate this milestone and great addition to the local music and dining scene. Lagos is such a lively city with a very rich R&B and hip hop music heritage, which aligns perfectly with Hard Rock’s DNA. We congratulate our partners, SJM with whom we have already opened multiple successful cafes in India, for supporting us and welcoming us into the community.” – Anibal Fernandez, Area Vice President for Hard Rock International. 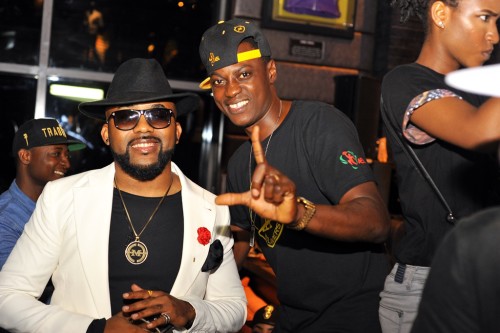 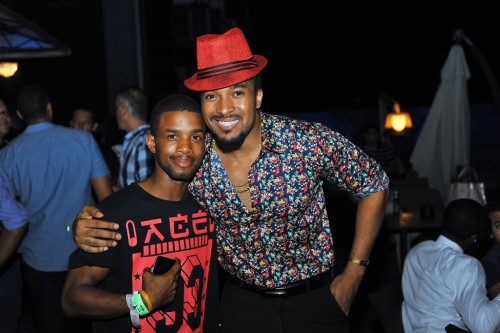 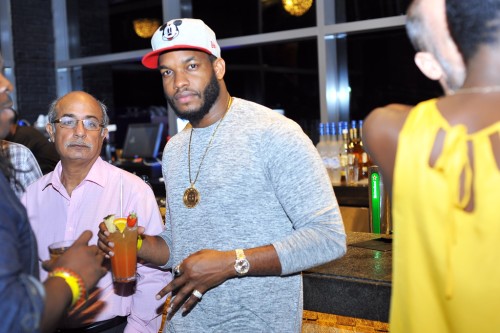 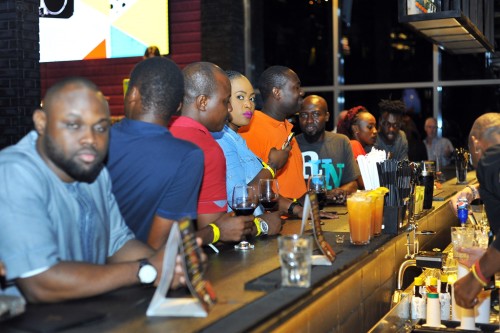 In honour of Hard Rock’s “Love All – Serve All” motto, Hard Rock Café Lagos made a donation of four new electric guitars to the Akin Marinho foundation to encourage the growth of music talents among children in the local community.