First of all the venue for the show has been confirmed to be New York, meaning the show is making a return to the Big Apple after touring the world. It was in Shangai, China last year but experienced a few issues with visas which even hindered big names like Katty Perry from performing on the show.

Victoria’s Secret announced the names of models to walk this year and the list is full notable names and new faces in the modelling industry. On the African front, we have Duckie Thot, Mayowa Nicholas, Mélie Tiacoh, Herieth Paul, Subah Koj and Cindy Bruna 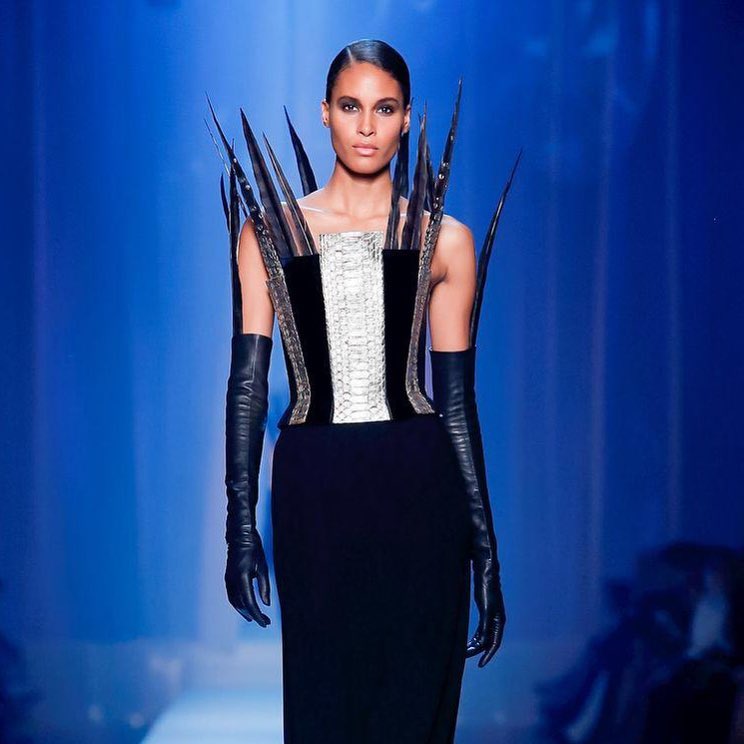 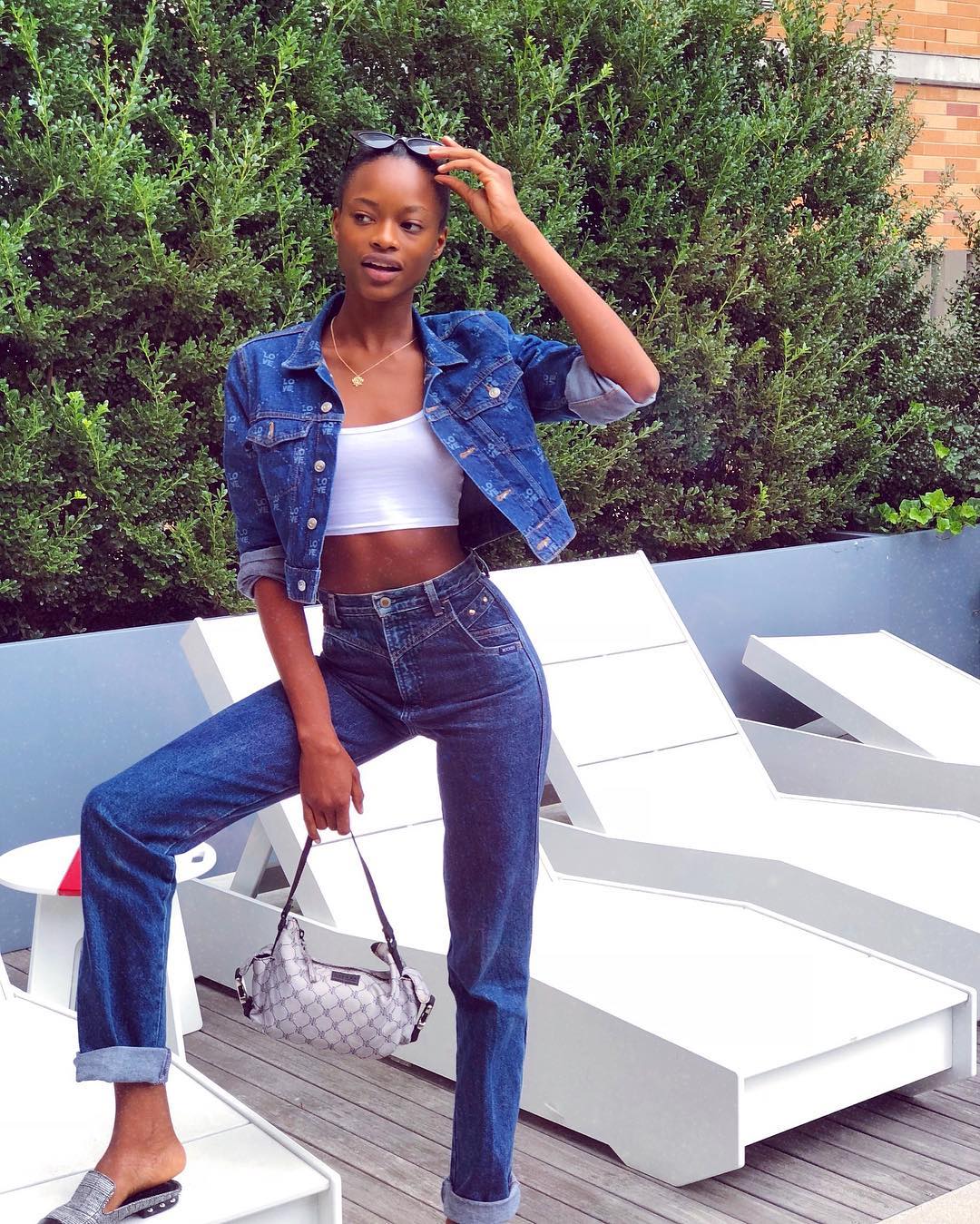 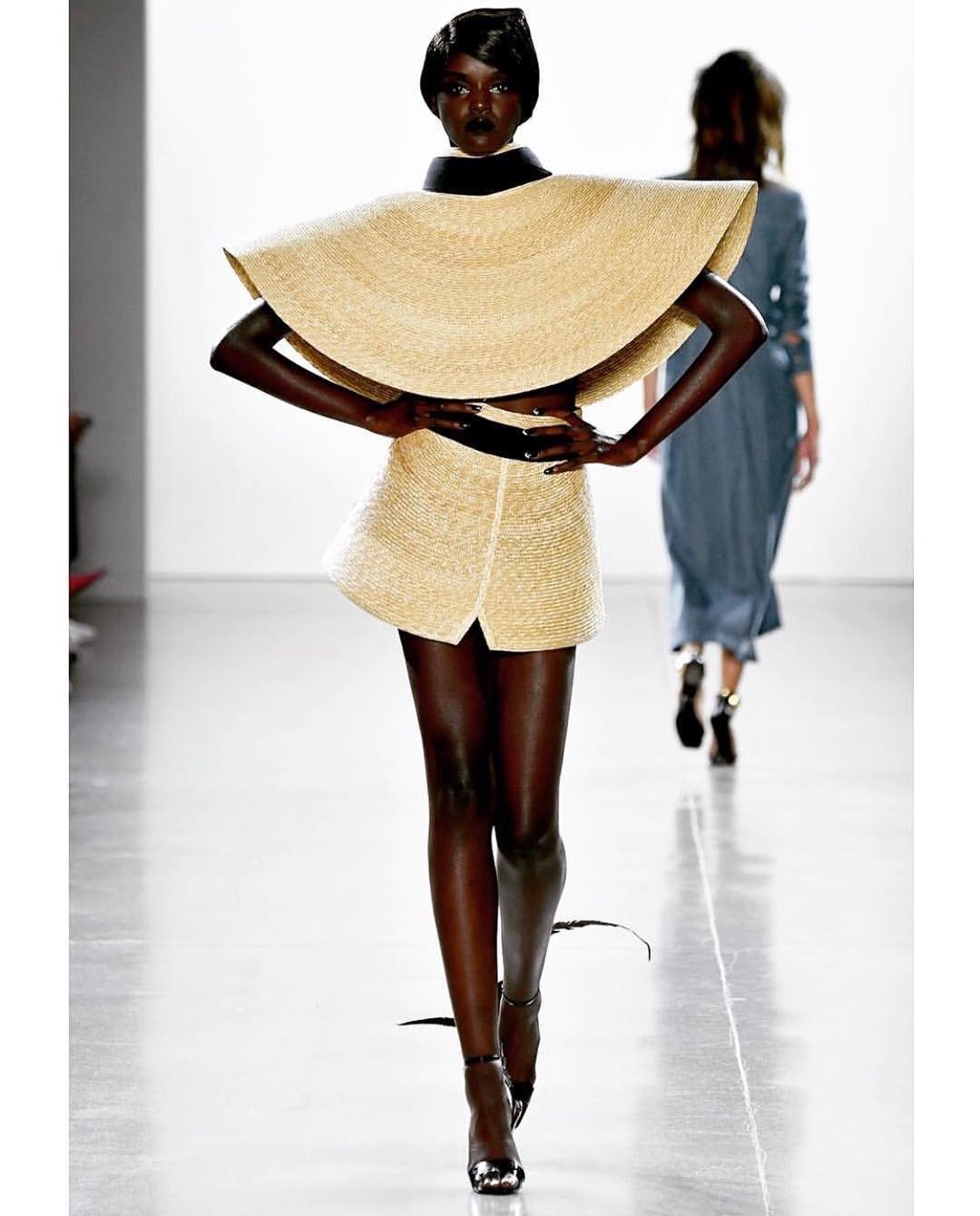 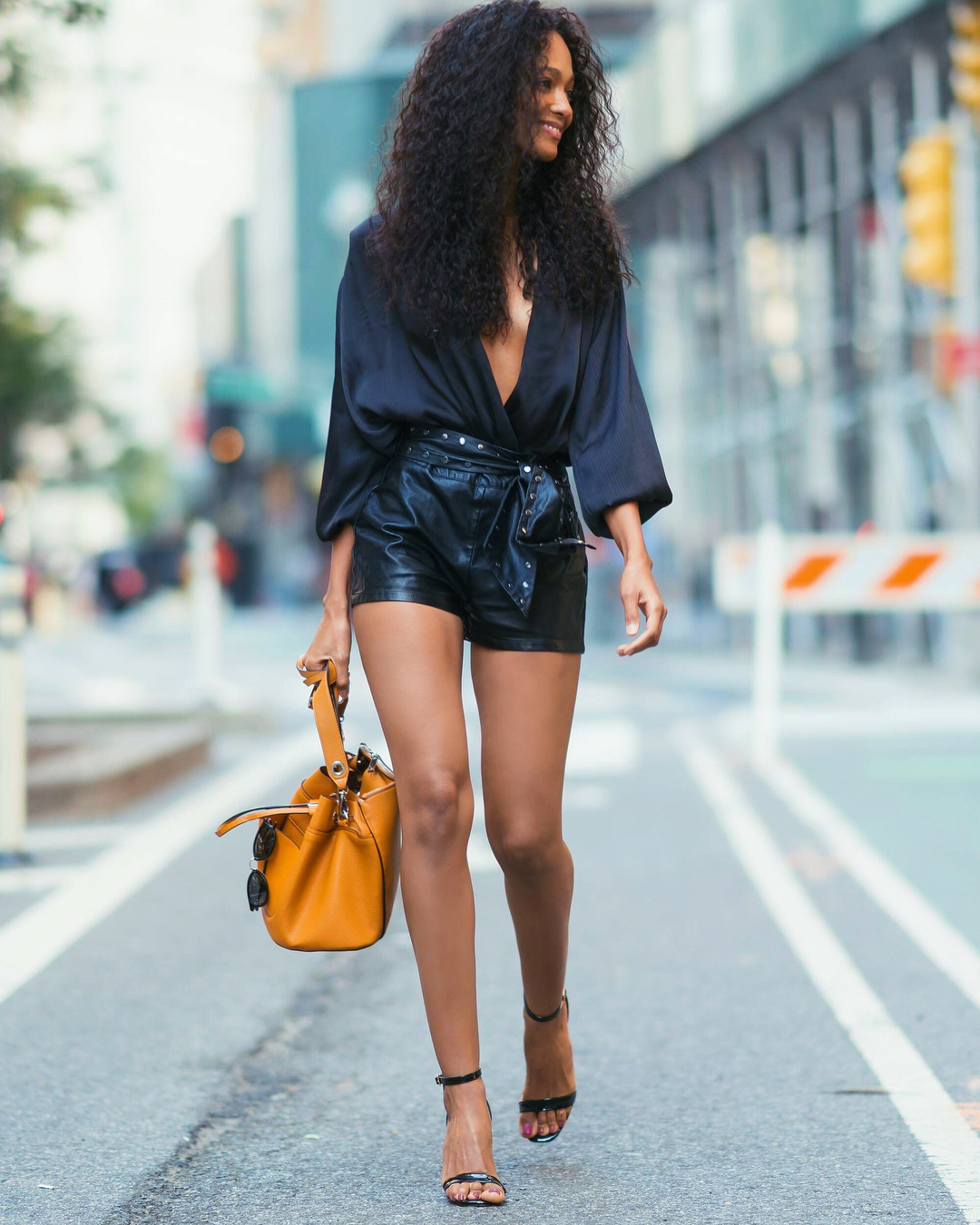 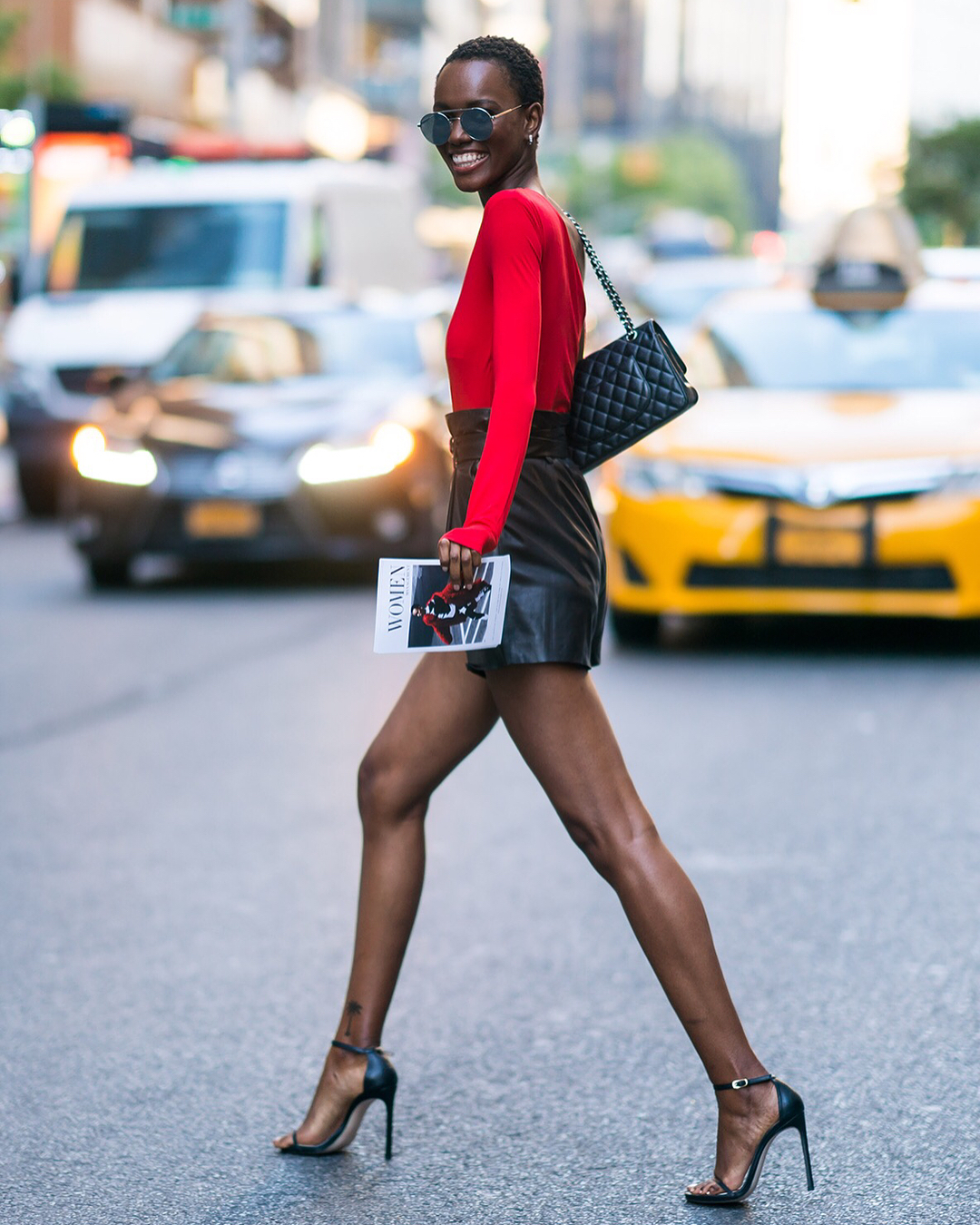 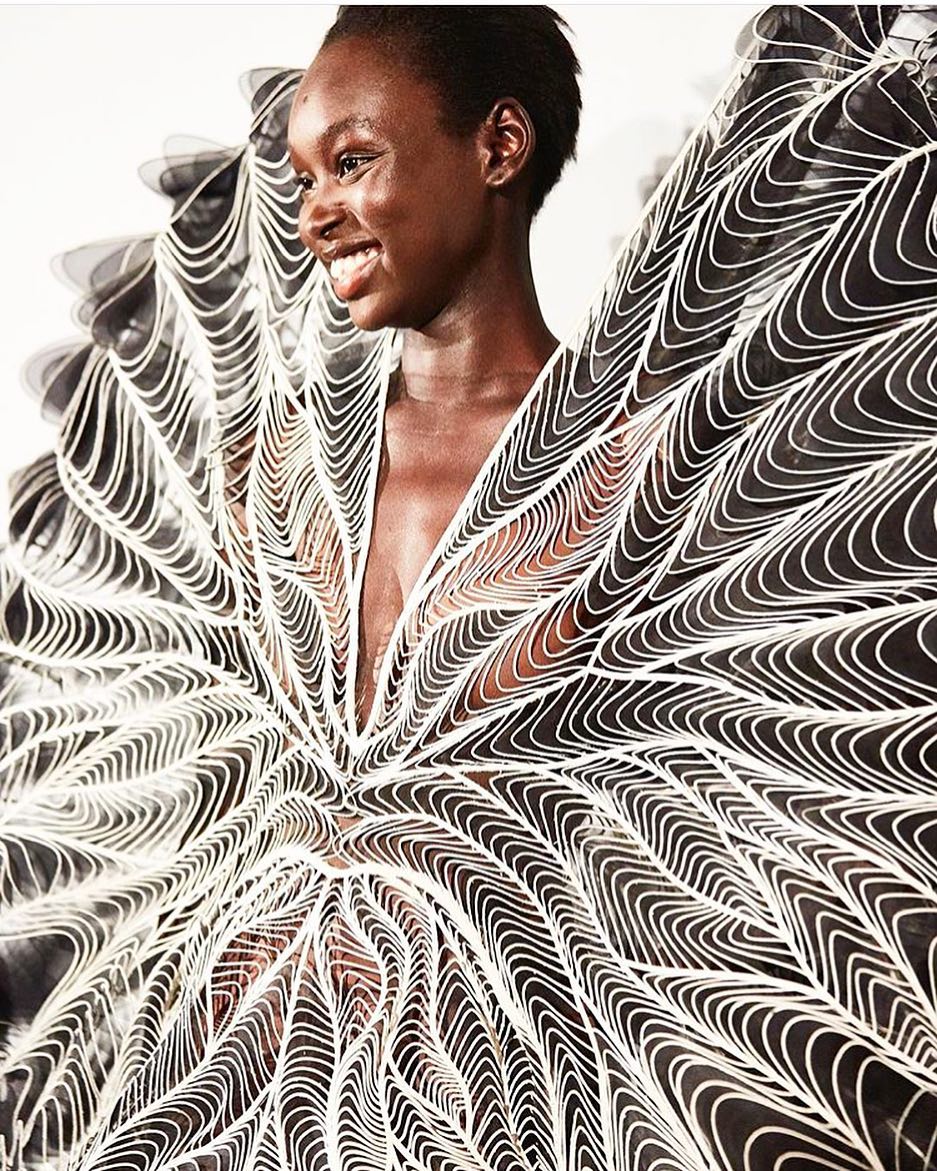 The will be referred to as Victoria’s Angels on stage and we look forward to seeing them in November.