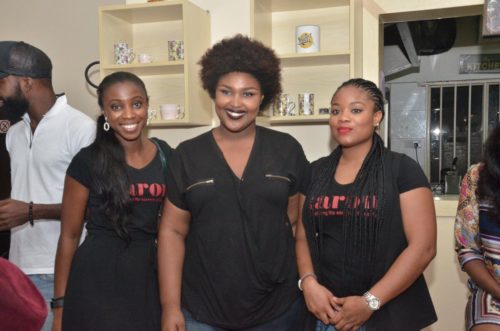 Chef Dish hosted an interactive session with the introduction of the featured foodies who talked and gave their opinions on diets, lifestyle, their various professions and how food plays a significant role in their lives. 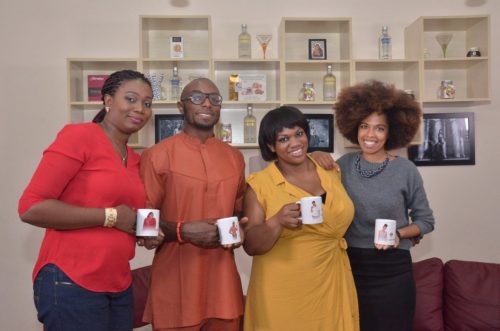 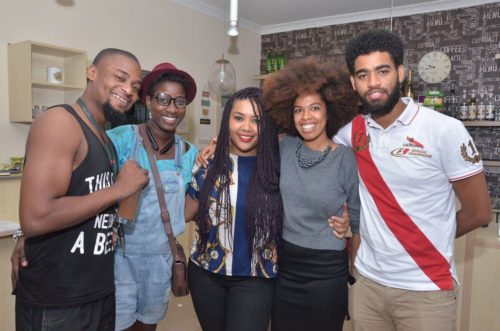 The audience and the foodies also took part in a food trivia quiz titled, ‘What type of foodie are you’? 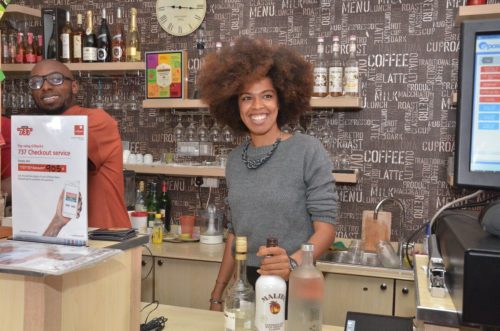 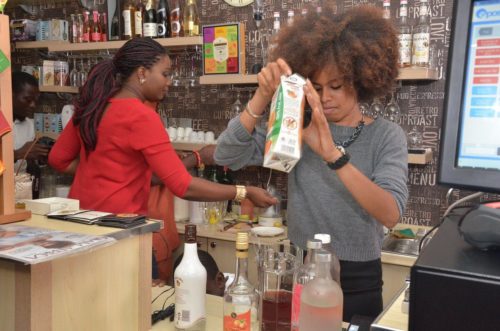 The fun filled interactive night finished with a challenge from Chef Dish for the featured foodies who were told to make a signature drink. Lola Marcus made a Taotini, Chef Nylah called hers Girls night out and Rehia named his the Elite box express. 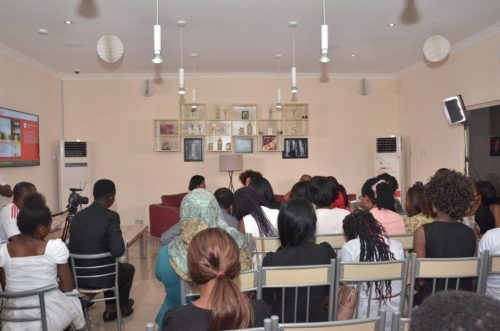 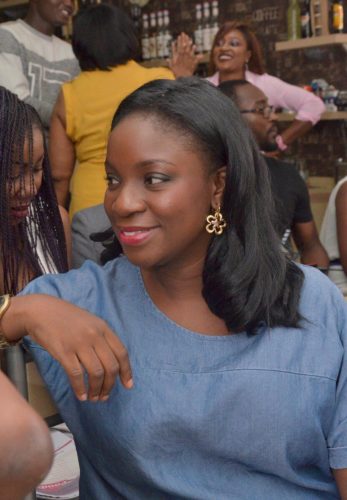 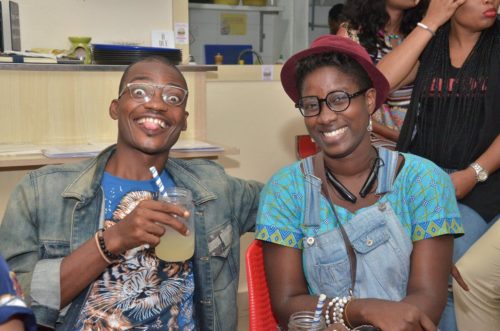