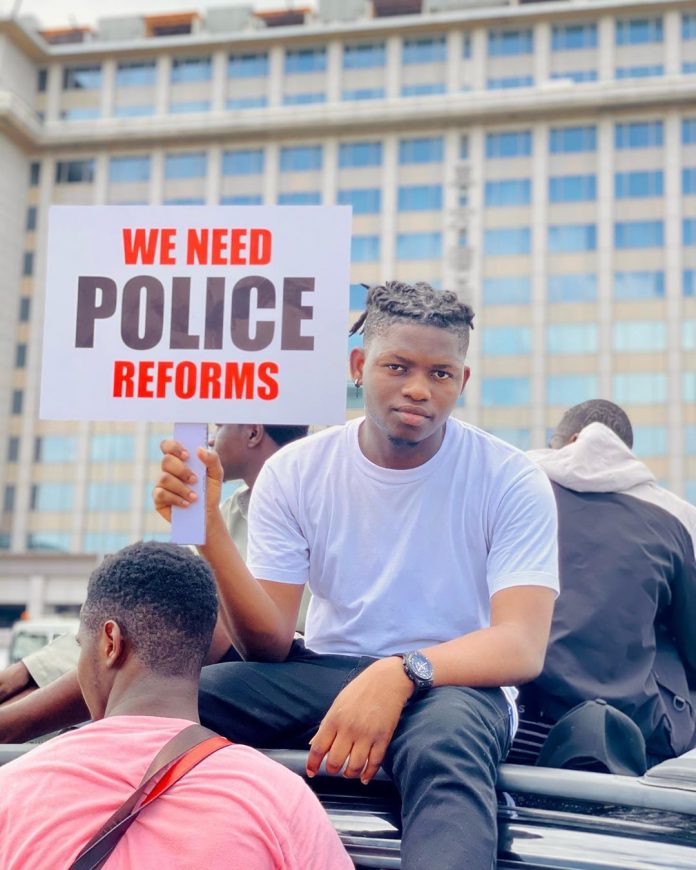 For the past two weeks, thousands of Nigerians have been on the streets every day peacefully protesting, demanding an end to police violence and a better Nigeria.

The protesters have been demanding the disbandment of the Special Anti-Robbery Squad more popularly known as SARS. Officials of the unit have been severally accused of extra judicial killings, extortion, and other illegal activities. The Nigerian government announced via a broadcast on October 13th that the unit has been disbanded with immediate effect in responce to the nationwide protests.

Nigerians were however not satisfied with mere words and demanded actions and put their requests in a 5 for 5 demand to the federal government. The demands are as follows: 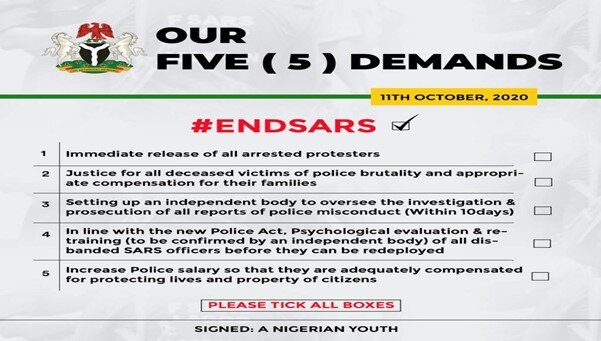 However, despite the protests and cry against injustice and brutality, several mass shootings killing and injuring many have occurred in different parts of the country.

On October 20, 2020, protesters at Lekki toll gate, a key rallying point forthe  peaceful demonstrations, say officers of the Nigerian Army opened fire at them, injuring and killing several people. A major escalation of the unrest that has gripped Nigeria.

What started out as a peaceful protest for a better Nigeria turned into bloody and unforgettable unrest.

The extent of the casualties is still unknown, but videos posted to social media showed people who were wounded and men of the Nigerian army shooting.

Lekki Vi toll gate atm !!! This is heartbreaking !!!!!! This can’t be happening! PRAY FOR NIGERIA!!!

The Nigerian President is yet to address Nigerians as at the time of this report.