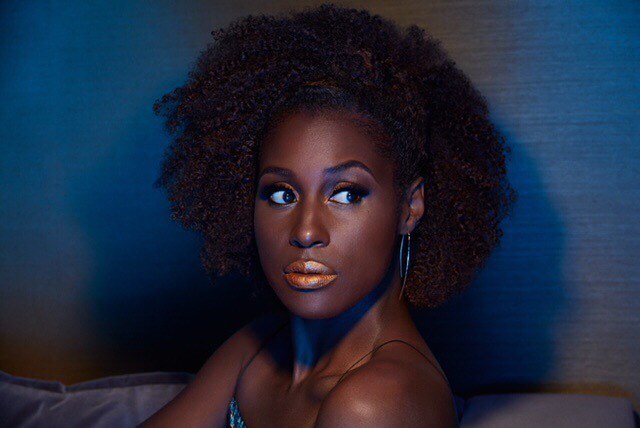 We are feeling sometypaway about this latest news. How are we supposed to live without Insecure for the rest of 2019? The popular series is taking a break from screens until 2020 before the fourth season will be released. 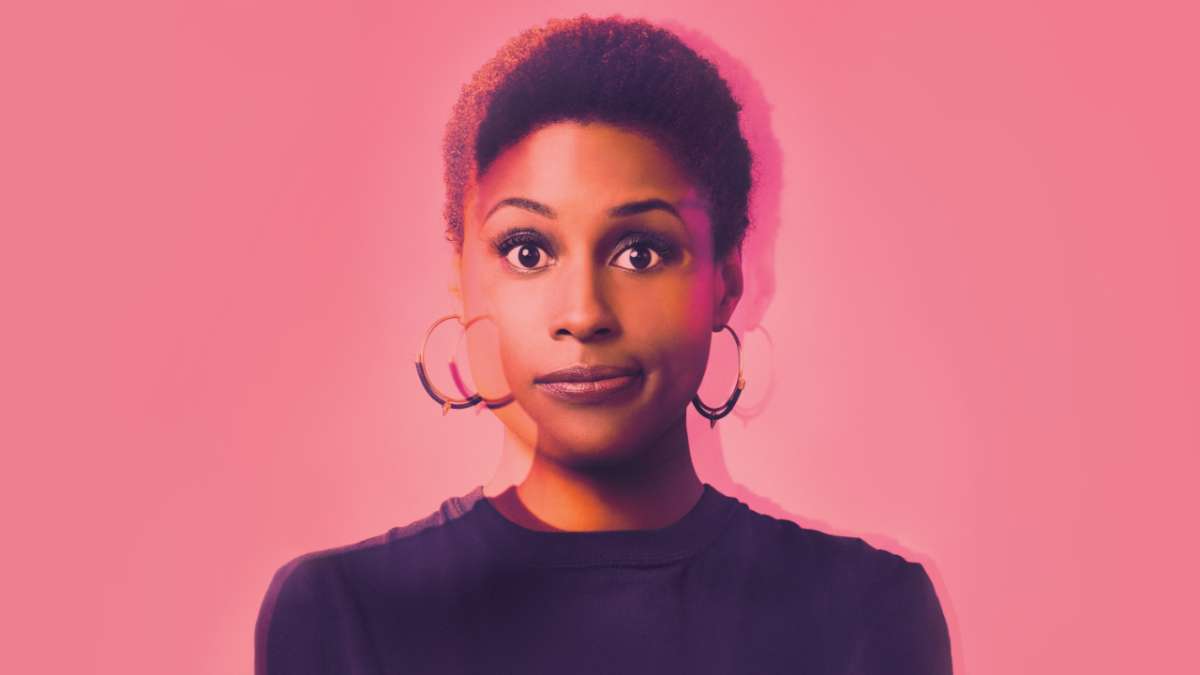 Its focus on capturing the issues of the modern-day black woman in many dynamic ways dealing with careers, friendships, being an adult and of cause romantic relationships gave the series the depth that most tv shows lack in sculpting an everyday woman’s experience.

The show has been winning the hearts across all kinds of people however and it is such a shame that season 4 won’t be returning to our screens this year, apparently due to several reasons, with one being the star and creator of the series, Issa Rae engaged in a lot of creative activities that would take away attention to the show at the momen. She is also sited as saying there was a need to take a break to refreshed with unconventional and energized angle to serve more to her viewers.

Even though we will miss it and can’t wait for 2020 to come for the fourth season, we want Issa Rae and all of the other cast to be in the best of shapes for the next episode.

Let’s refresh our minds with the official trailer to season three.