Photographed by Annie Leibovitz, one interesting detail was that, the thirteen actress showed off their natural beauty in such an elegant way. 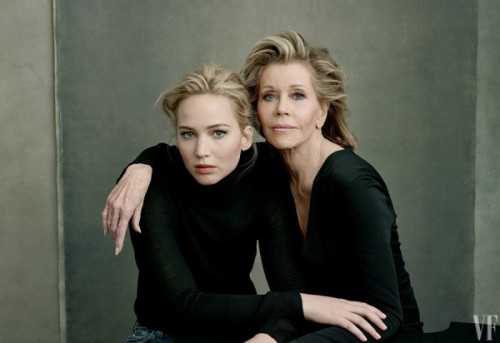 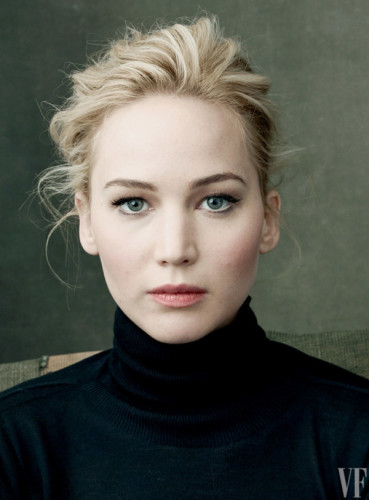 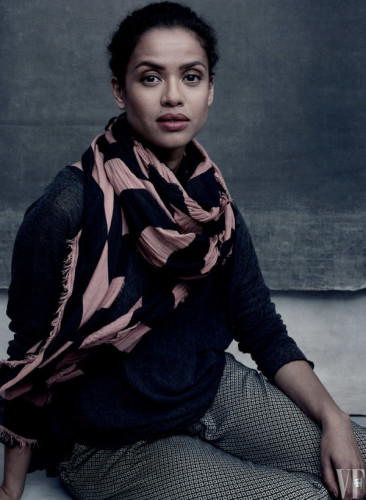 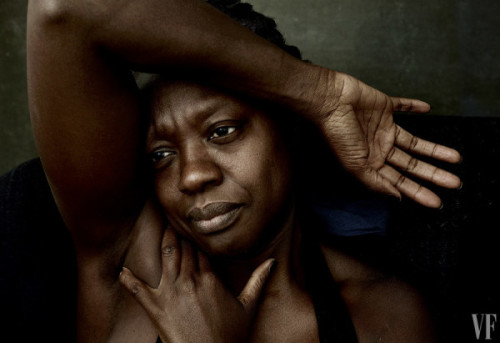 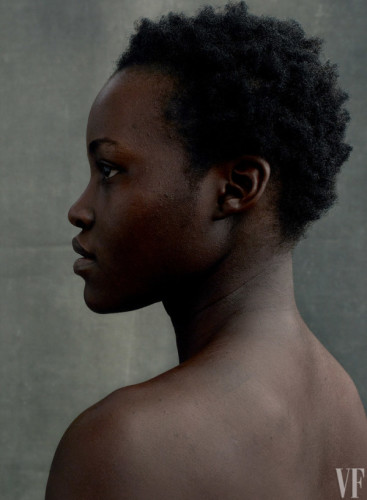 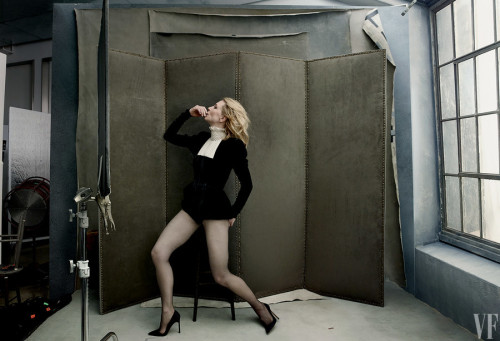