Lupita joined the many Hollywood Stars of African descent featured in the soon-to-be-premiered blockbuster, Black Panther, and she recently announced the title of her children’s book as ‘Sulwe’, set to be in stores early 2019.

Championing the cause of women accepting their complexion and being bold in it, the academy award winning actress wants to start that from the foundation, prompting her decision to author a book.

Her simple yet elegant style was once again felt at the SAG Awards. See photos below: 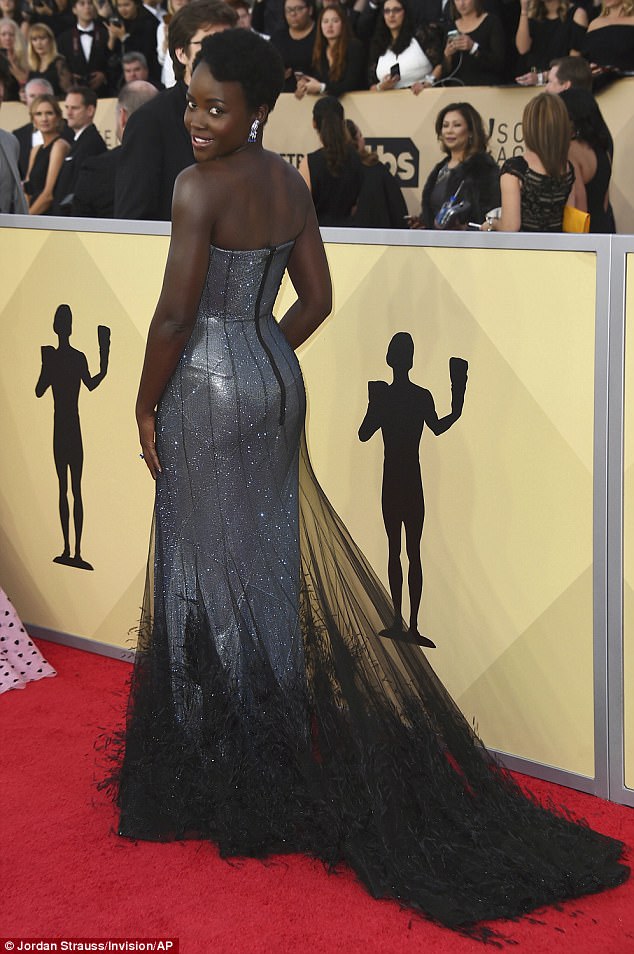 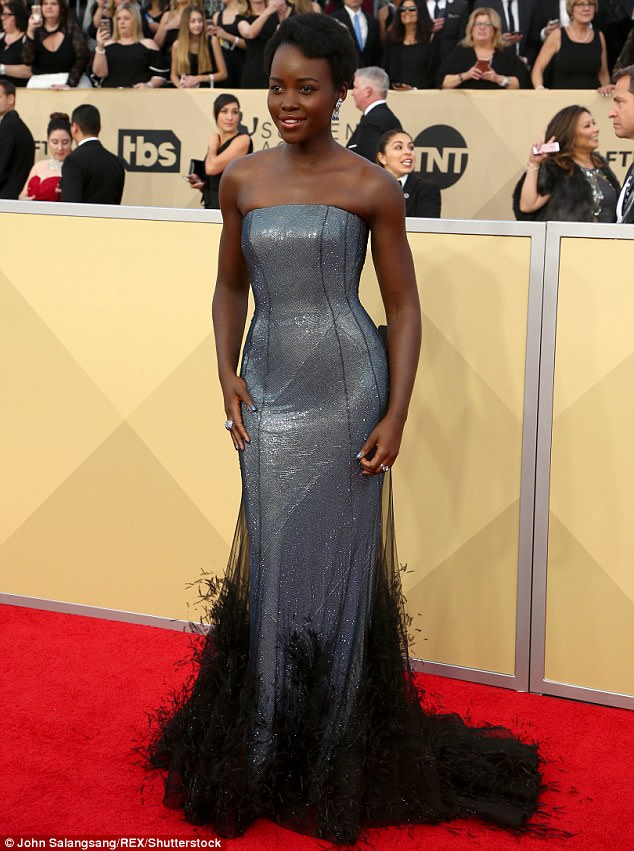 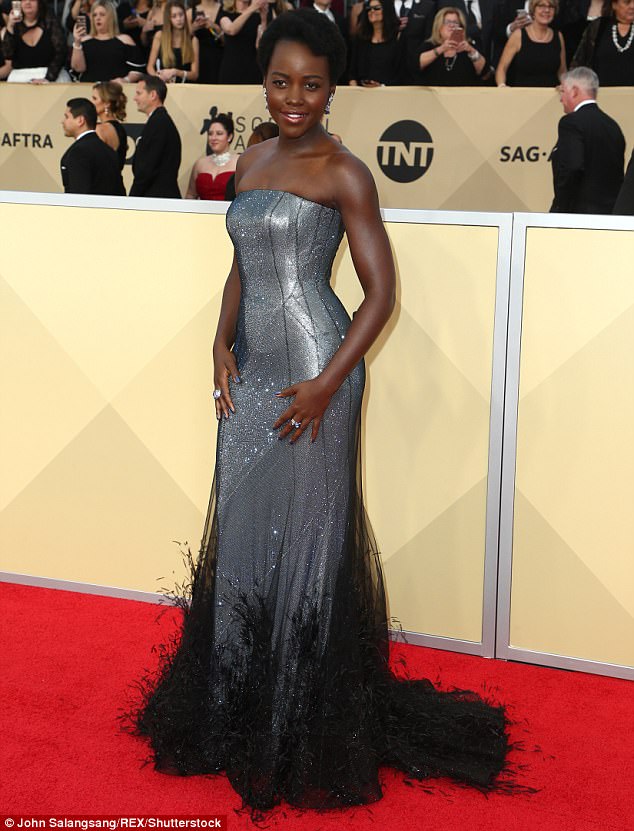