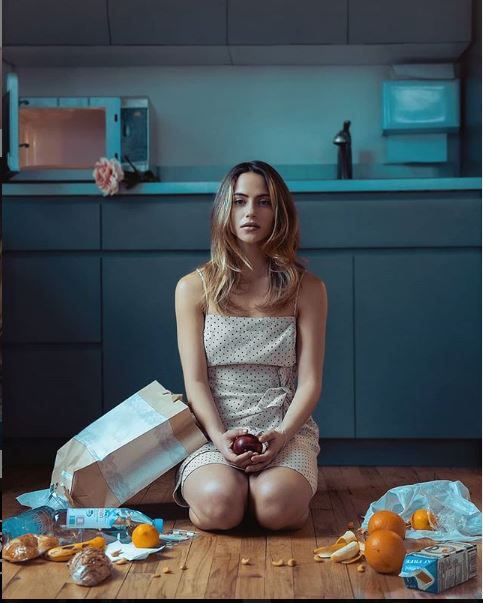 The media space has been agog with the word ‘rape’ following the explosive interview of photographer and Timi Dakolo’s wife, Busola Dakolo.

Personally, I genuinely wondered how much pain could make a woman of Busola’s status, an entrepreneur, a wife and a mother of three to speak out and seek for healing. Watching the interview was so heartbreaking.

However, many other revelations have come up since that faithful interview. Many women, young and old alike, have found their voices and have been talking about their own experiences with rape and sexual assault from men they never expected it from.

The stories have been so excruciatingly painful to read.

This begs the question; have we gotten to that point where we can all finally admit that there’s a long standing rape culture in Nigeria?

From men groping ladies in the market place; to teachers and “uncles” violating children; to hoodlums gang-raping a girl simply because she refused to sleep with one of them, and so many other instances that have been swept under the rug. 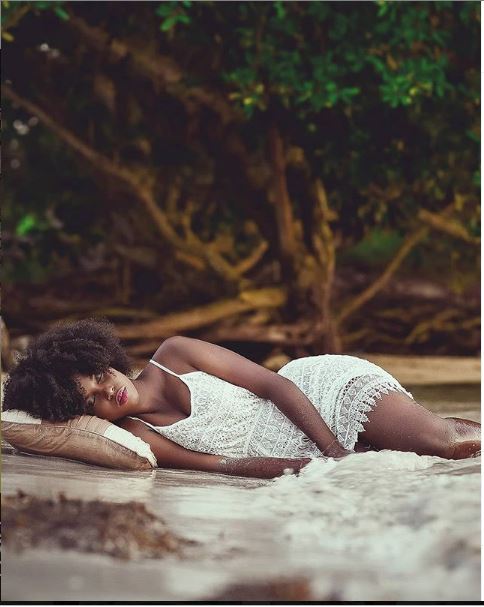 A lot of many women have been forced to live in fear of the unknown because they were threatened by their abuser and warned to maintain silence or face even more terrible consequences. The problem of rape is a serious menace in Nigeria and something urgent needs to be done to protect the younger generation from this plague.

When a woman says she was raped you begin to hear questions like “what was she wearing?” “If it was rape why didn’t she shout?” or even crazier ones like “from what I’m seeing it was consented rape”

What exactly is consented rape????

People fail to realize that real life traumatic occurrences are not movie scripts.

There is no perfect pattern on how it should play out for it to sound believable. People react to trauma differently and in a country like Nigeria where it’s almost a taboo to say you were raped, it is only normal that the victims of such cruelty will hide themselves and never speak of the event for fear of stigmatization. A rape survivor does not owe anyone a convincing story. A rape survivor does not owe anyone a time frame in which he or she must tell her story. Their story remains very valid until proven otherwise no matter how long it takes them to open up about it.

However there’s hope for Nigeria’s rape culture because we’re beginning to have open conversations about it. It is no longer a taboo to mention the word “rape”. People are no longer so afraid to speak out both as victims and as advocates. We should do all we can to end rape culture in Nigeria. No man is entitled to any woman’s body unless the woman, the actual owner of the body says so. Parents and guardians alike should also endeavour to keep a close eye on their kids because kids are the easiest to take advantage of in a country like ours. We should be careful who we let roam around freely with our kids. The world has become a very unpredictable place.

#ArrestSenatorElishaAbbo: When Outrage On Woman Abuse Is Just Not Enough, Banky W Urges Nigeria to Stand Up