If you have seen the visuals to Beyoncé’s song ‘Sorry’ then you would know that tennis superstar Serena Williams was shaking her booty like nobody’s business in the music video.

Ms Williams who was recently featured in Wall Street Journal, talked about her relationship with the Queen Bee, plus her experience during the shooting of the music video. She said:

“I’ve known Bey for a long time” and also confessed  “I got really sore from dancing!” 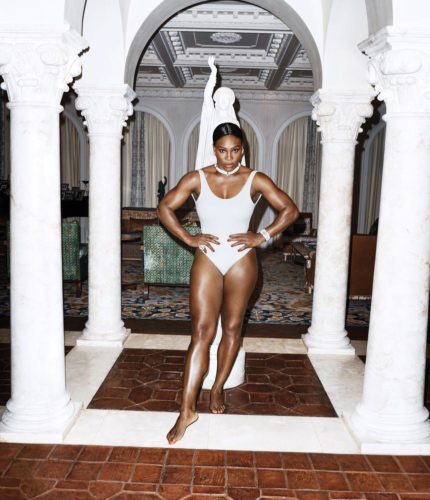 She always talked about how her life would have been if she wasn’t the famous athlete, she revealed.. 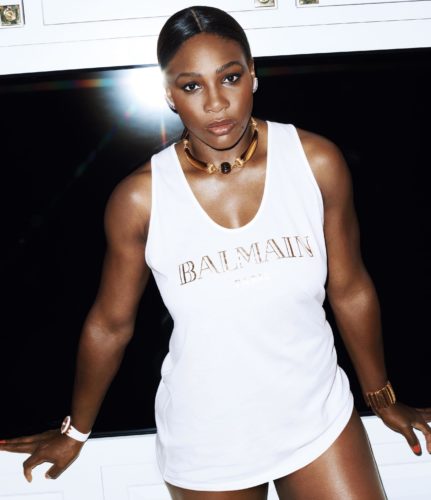