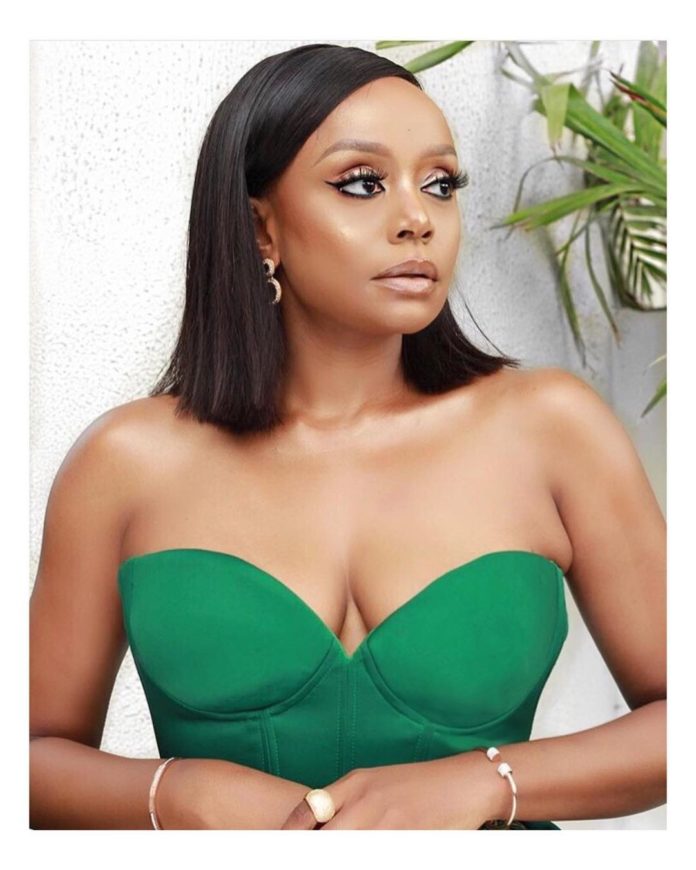 The quest to seek for greener pastures elsewhere in the world away or within your country of origin has in most at-times ended not so well for many especially Africans.

Nollywood actress Michelle Dede in the first part of In Her Shoes created by media personality, Vimbai Mutinhiri, founder of TheVimbaidotcom, detailing the heartfelt story of Awah Francesca from Cameroon. She was promised a teaching job in Kuwait but was sold into slavery upon arrival.

Awah endured unthinkable abuses and left to her fate, she had to fight using the various African embassies in Kuwait to come to her aid.

Watch the full video below.

#SoundCityMVP: All The Fab Looks That Drove Us Wild At SoundCity MVP Awards 2018