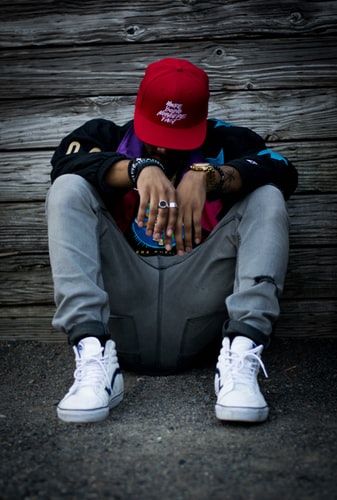 Have you ever had to deal with a bully? Most of us have at one time or another. It may have been at school or in the workplace, or it may even have occurred right at home where abuse of power is played out with alarming frequency these days.

A British source estimated that fifty-three percent of adults are verbally abused by a spouse or a live-in partner, and that’s all before we get to the strangers we encounter.

What exactly constitutes bullying? It is not quite the same as harassment or assault. It tends to involve many small incidents that accumulate over time rather than a single incident or a few of them.

Perhaps no single definition covers all the aspects of bullying, but it has been called “a wilful, conscious desire to hurt another and put him or her under stress”. The stress is created not only by what actually happens but also by fear of what might happen. Tactics may include harsh comments, teasing, constant criticism, insults, gossips and unreasonable demands.

We seem to have transcended to a place where harsh comments and hate speech is almost normal. Verbal abuse has become more imminent especially on social media. Abuse whether physical or verbal has indelible effects on a person’s psychology. We’ve even gone a step further to add creativity and flair. Psychologists assert that bullying results in an upgrade of confidence, thinking the control is on the hands of the bully. To some, it makes them feel powerful, a way to boost their ego and perceived online popularity, some others do it to prove they’re not weak. To some people attention is what they really crave. There is a chance they do not gain it from their family; most are starving for the recognition of being powerful figures. 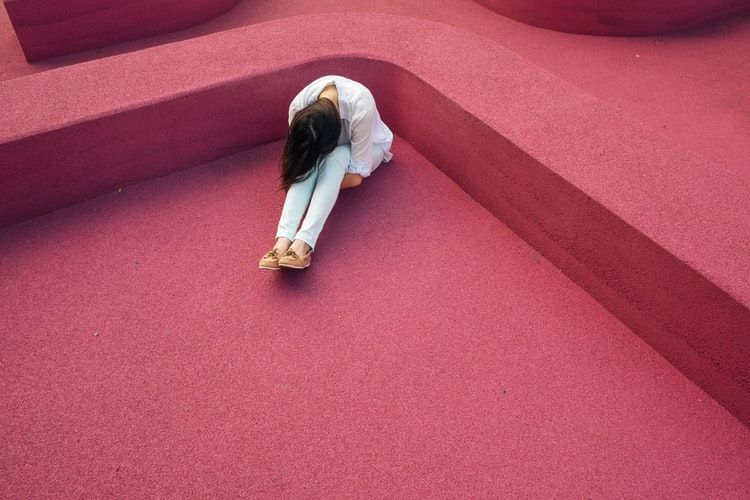 One mental health professional comments: “It is a sad but common aspect of human dynamic”. Bullying however may lead to violent retaliation. The example has been given of colleagues who continually bullied a man in the United States who had a speech impediment. He was teased and bullied so much that he finally killed four of his co-workers and then shot himself.

More subtle names like “clap-backs,” “shade” and “savagery” has been used to mask bullying.  When we give a savage clap back on social media, do we ever stop to think the effects our words will have on the other person?  Sometimes being victims of bullying makes us think harassing other people is only something natural as some people deserve to be bullied.

Celebrities and public figures are at the worst end of this. You see people unashamedly bashing, judging and criticizing them online, saying things that if said to them, will bring them down for the rest of the day or even beyond. 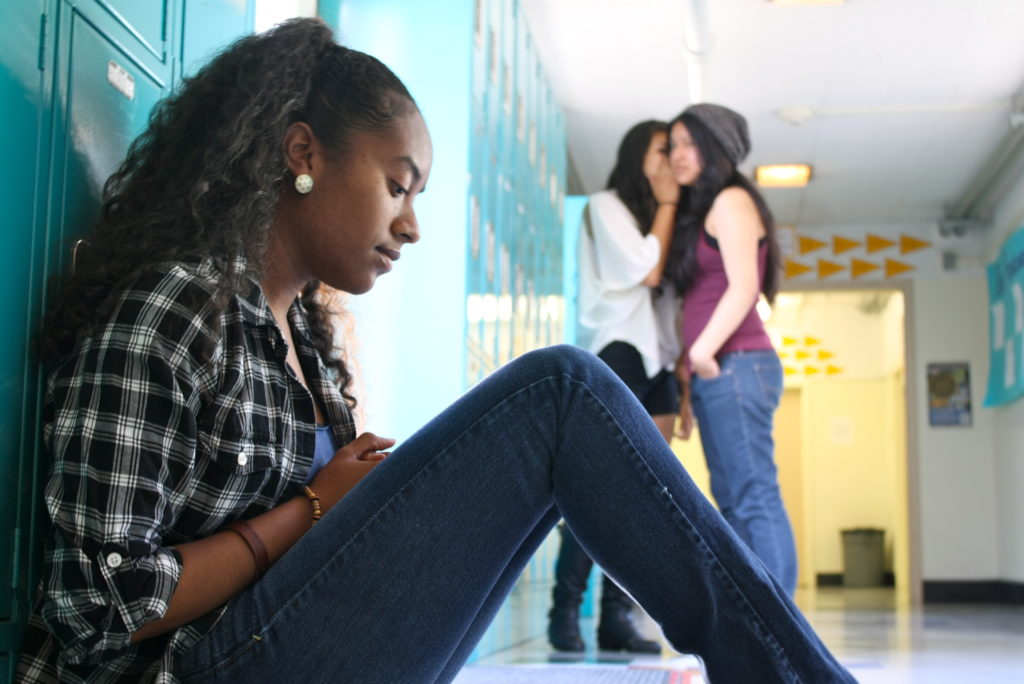 Cyber bullying has proven to be a major cause of depression especially amongst youths.  No type of bullying should be tolerated and it’s important to protect yourself from it. Ignore the bully when you can, cut ‘em off, and stay offline should need be.