The Clapperboard Show, a new magazine television show, which is focused on African cinema is set to premiere this Saturday, September 3, 2016, on Africa Magic Showcase. Film journalist and TV presenter, Isabella Akinseye, is the host of the programme.

Isabella started her film journalism career writing movie reviews for magazines while still a student at the University of Cambridge. She followed this up with articles in newspapers before starting her online film magazine, Nolly Silver Screen. In 2015, she was selected as a talent for Durban International Film Festival and this year, she attended the prestigious Berlinale Talent where she honed her journalistic skills under the mentorship of international film critics. 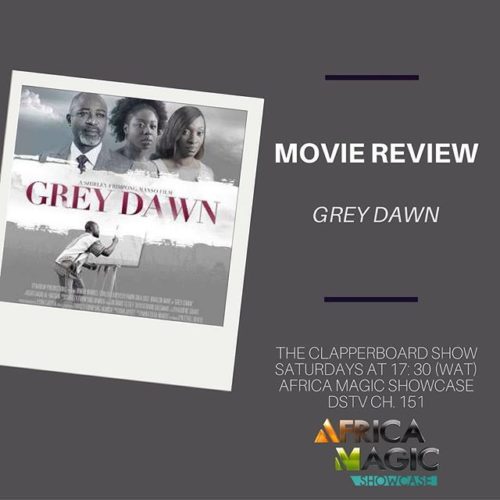 According to Akinseye, who is also the writer, “The Clapperboard Show is for lovers of African cinema who want an informative and entertaining show. If you are cinephile and ever wanted a show that goes beyond the glitz and the glam, this is your show. It is informative but still fun.”

Speaking about her love for African cinema, she says, “We have many stories to tell. In the past, stories from the continent were being told by those outside. Now we are telling our own narrative from our own perspective. It is important that these developments are all documented for future generations.” 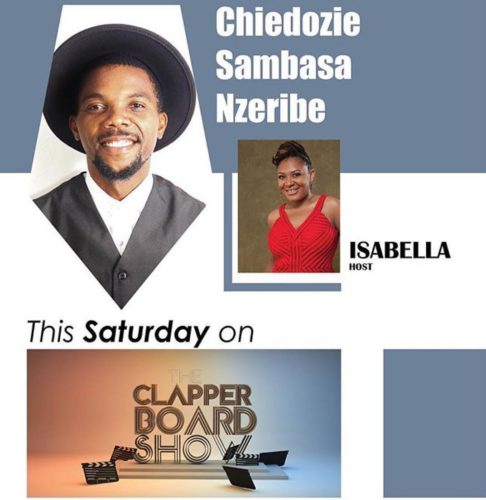 During the first season of The Clapperboard Show, Akinseye is slated to interview guests such as Iretiola Doyle, Adesua Etomi, Chiedozie Sambasa Nzeribe, Blossom Chuks Chukwujekwu and Kehinde Bankole among others. With guests ranging from accomplished actors to writers and directors, The Clapperboard Show will air every Saturday at 5: 30 pm on Africa Magic Showcase, Dstv Channel 151

Watch the trailer of The Clapperboard Show here