The Co-creator of the popular African-American comedy series, Insecure is back on set for the shoot of another romantic comedy called The Photograph. 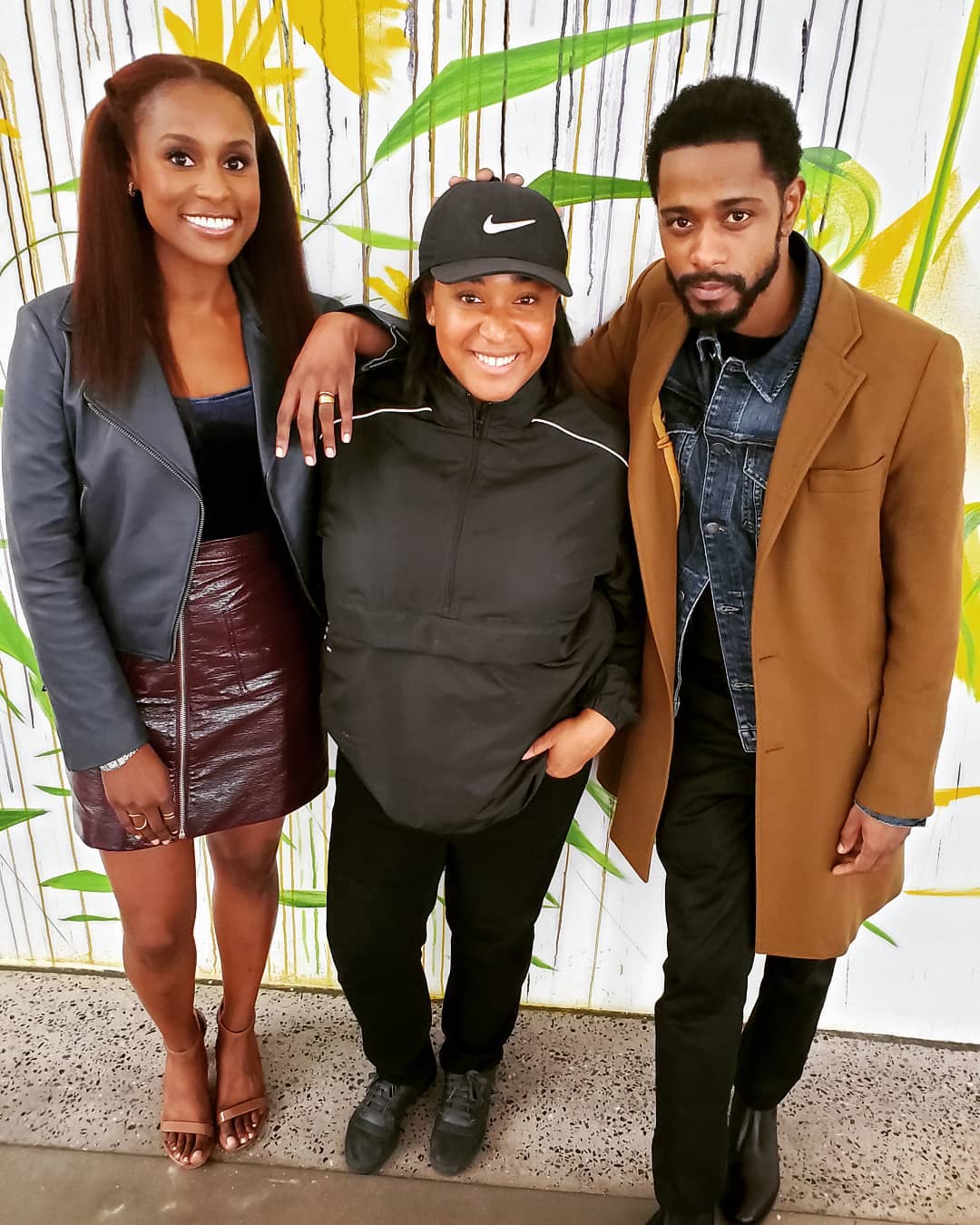 Issa Rae shared a snap from the set of the shoot with co-star, Lakeith Stanfield and director, Stella Meghie. Will Packer is believed to handle the production of this project which promises to be nothing but the best.

We can’t wait for the official release date to catch it in the cinemas.