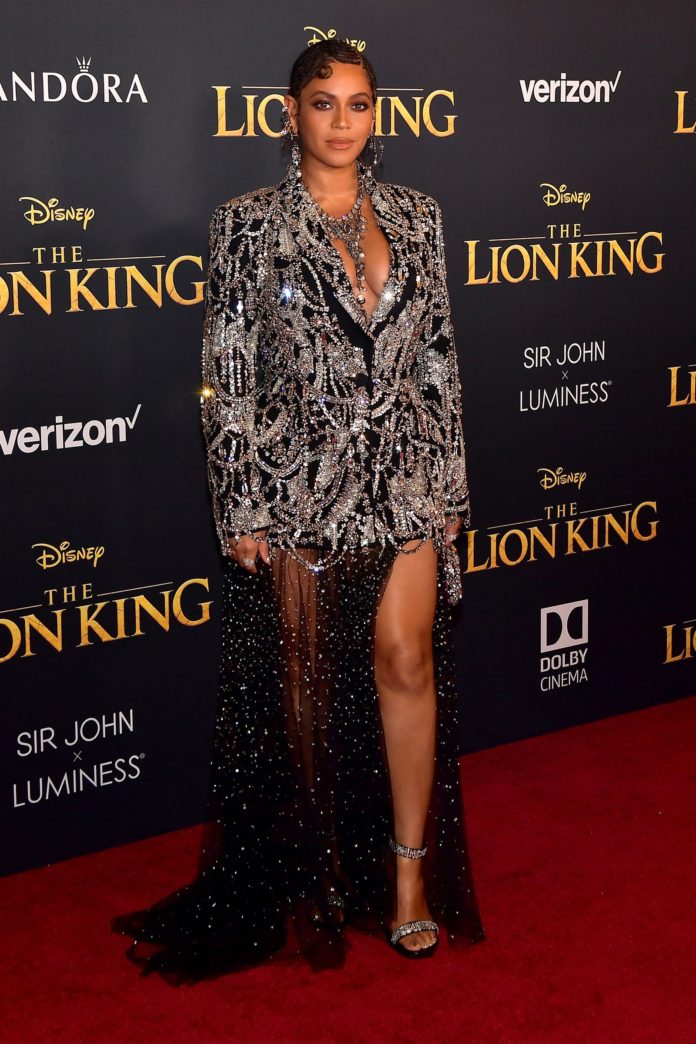 The build to the next weekend release of the Disney’s Lion King animation is at the apex with all the stars involved in the promotion. 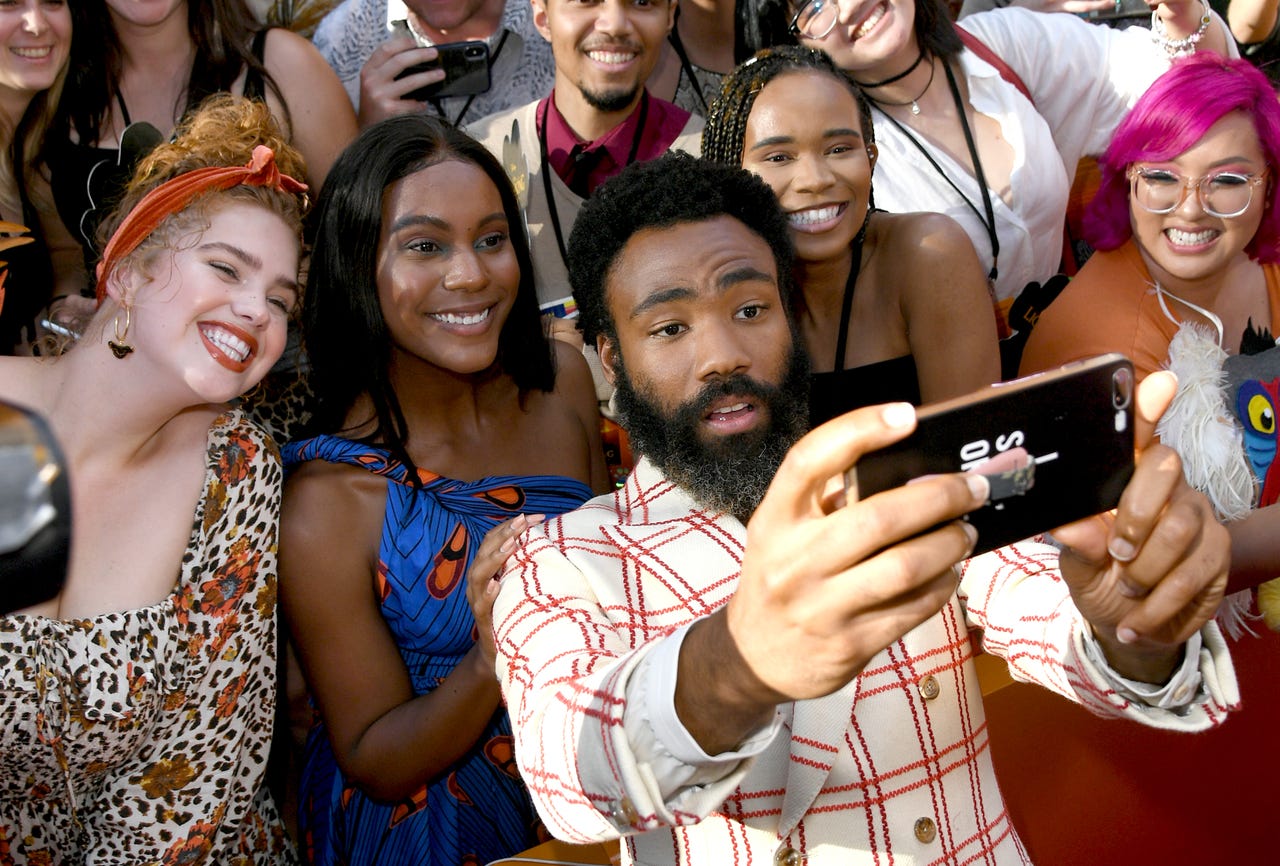 Hollywood movie enthusiasts were given the full view of Lion King ahead of the global release. All stars of the movie showed in a safari-look in one way or the other, Beyoncé, who contributed her voice as Nala in the movie, came alongside her princess, Blue Ivy. 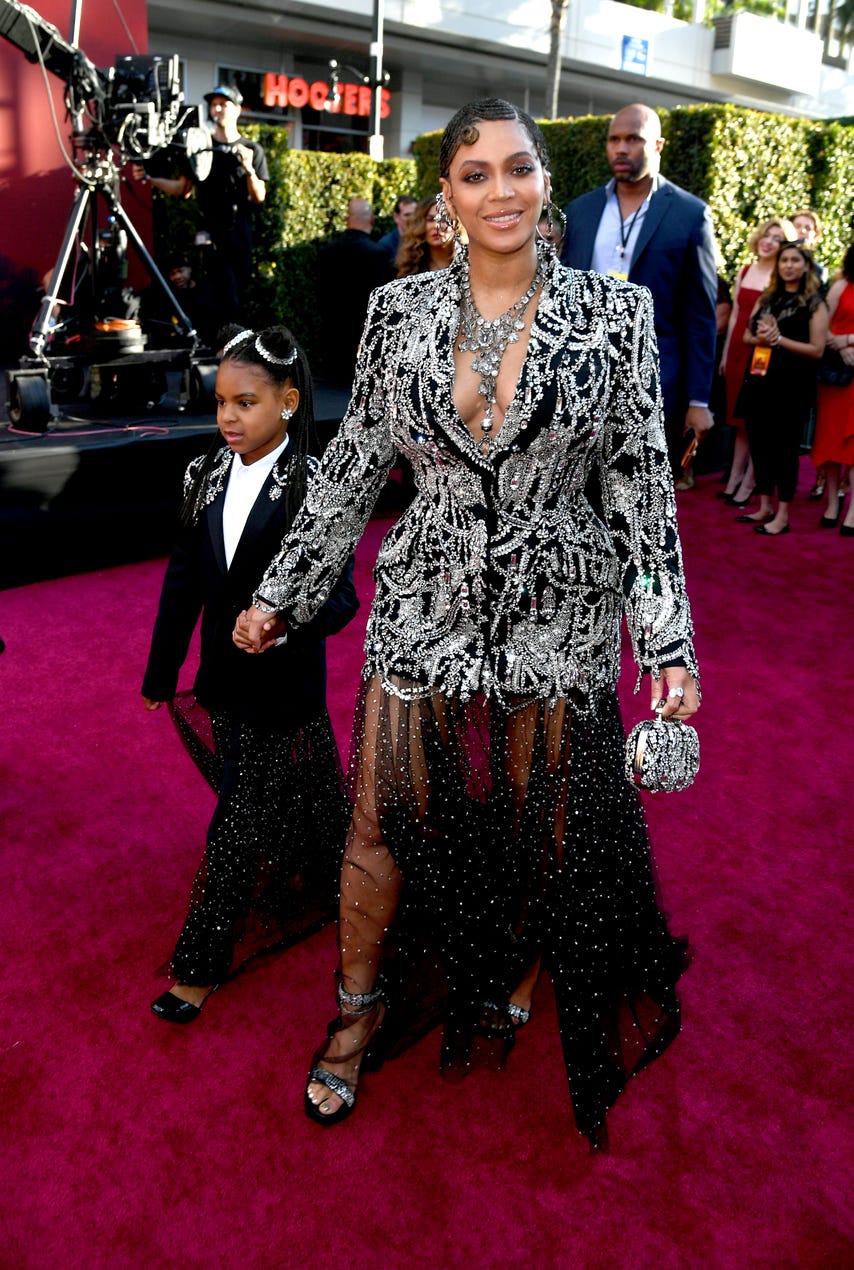 Browse through our gallery below for more images.