Said to drop in a couple of months, Jidenna’s highly anticipated Long Live The Chief album featuring the recently released Chief Don’t Run single is causing up quite a stir in the music world, after the 31 year old’s most popular song, ‘Classic Man’ which came out in late 2015, and was remixed by Kendrick Lamar.

Jidenna has just arrived in Nigeria, where he will spend four days. Interestingly, he is filming a BBC documentary ‘True Africa” which coincides with his album release, hence, Jidenna fans can expect to watch his African tour once True Africa is released. 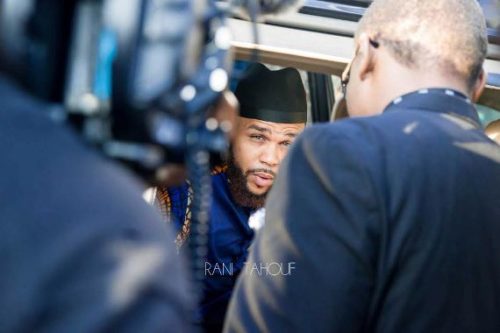 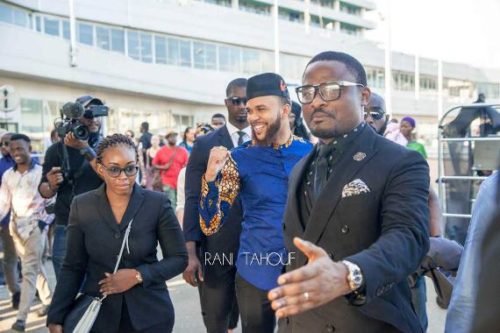 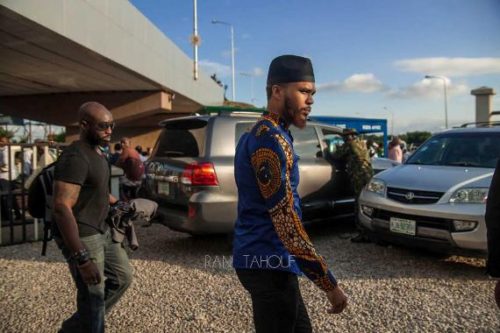 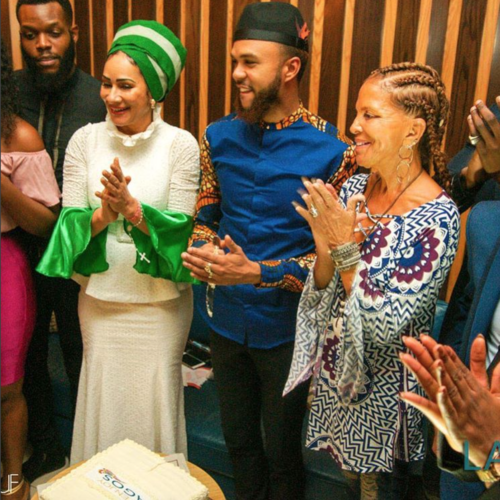 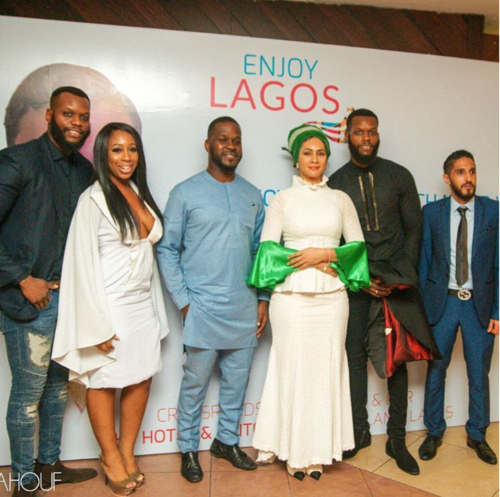 It was an early start for the star this morning as he headed over to Beat FM radio station in Lagos, where he spoke about his his album, relationships and more. Here is a one minute video of the interview

Jidenna’s music video Chief Don’t Run gives us a taste as to what we can expect in this highly talked about album – Long Live The Chief.

Catch Jidenna at the Evolution of Afrobeats music show at Hard Rock Cafe Lagos, tomorrow. Tickets for this event can be purchased at Hard Rock Cafe, Lagos; with each ticket, you get a complimentary cocktail/mocktail. 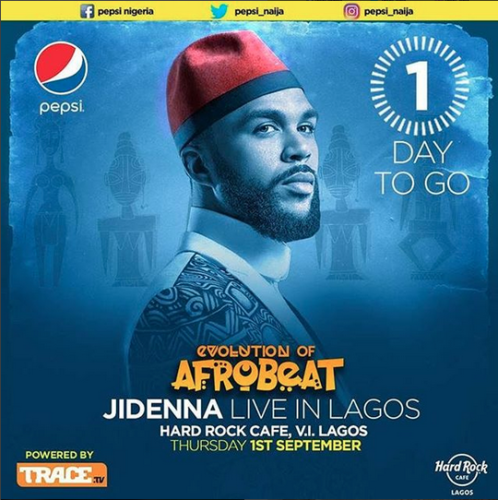 AUTHOR: Jessica Emovon
For reviews, features, premiers and red carpet events on the Afro-British scene, Jessica is your go-to blogger.
Find her on Tumblr | WordPress