For the release of his debut album, Grammy nominated Jidenna Theodore Mobisson will be shooting a documentary in Africa about his journey into Africa, as well as conduct interviews with radio stations and lifestyle publications in Nigeria before heading to South Africa, where he will be hosting an album launch party, amidst performing exclusively across the continent.

Nigerian singer Jidenna has always been about his roots and he has always supported African cloths and designers such as these ankara prints in his Nigerian Renaissance editorial of 2015: 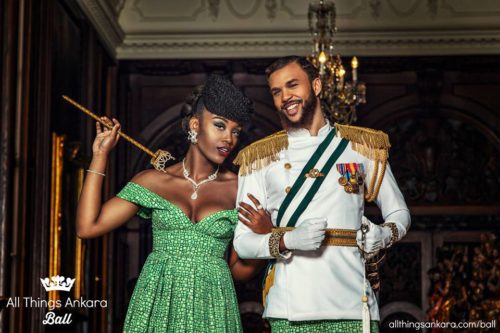 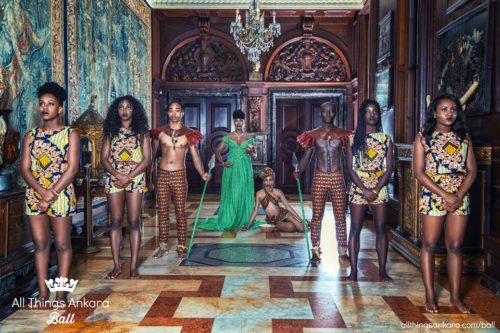 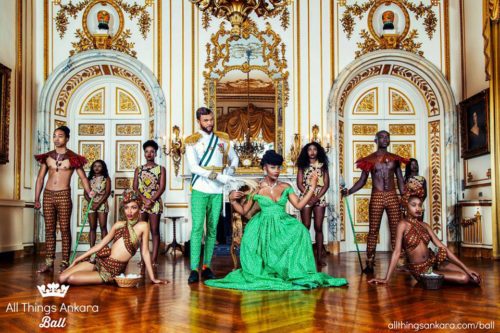 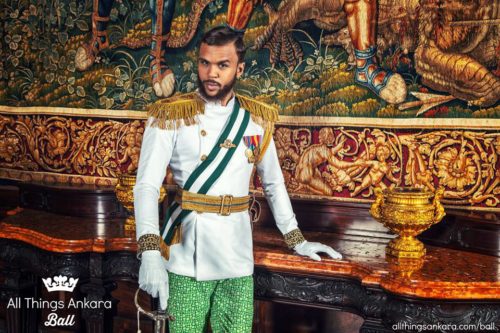 Speaking of clothes, Jidenna’s style is very distinct. He likes to dress for the occasion – every occasion. He says he initially adopted his style from his late father when he passed in 2010.

some our favourite styles :

Jidenna’s first hit song ‘Classic Man’ came from a sample of Iggy Azalea’s Fancy featuring Roman GianArthur came to the top of the charts in 2015’s Billboards and gave his music career a massive boost.

On his new album ‘Long Live Chief’: “The record as a whole represents all my experiences of the many worlds I’ve lived in and traveled through from Lagos to Los Angeles.

He is said to be heading out in late August, so watch out for an update soon!