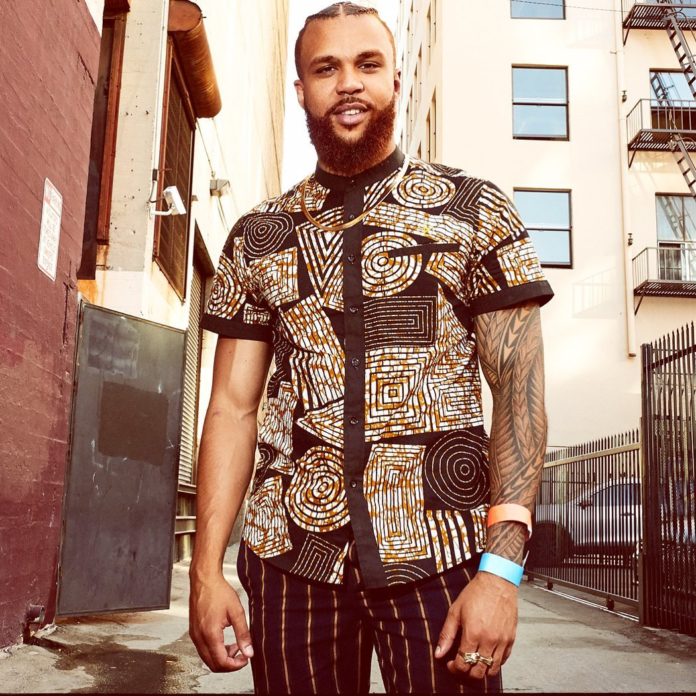 A new song is being worked on from the camp of Jidenna and Mr Eazi as we speak.

Both acts have contributed to raising the image of the continent higher on the international stage with their creative works. Mr Eazi is much more afflicted to Afrobeat while Jidenna takes pride in a blend of both Afrobeat and a bit of RnB.

A video shared on their individual platforms on social media sees them in the studio, listening to the new song they are creating for the millions of fans including us.

Although Jidenna spends most of his time in the States, he connects more with African musicians as his root in Nigeria, that evidences his addiction to African fashion.