Sad news for all Arise TV lovers. It was recently reported that the London based global news network was no longer on air.  ”Normal service will resume as soon as possible”  was the only message available to the channel’s viewers. 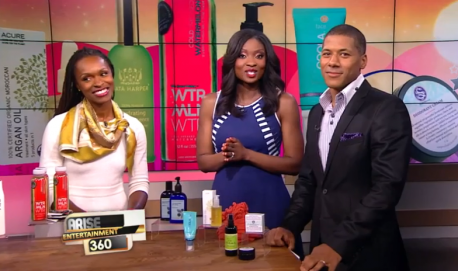 According Independent News, the African television station which airs on Sky Channel 159 apparently…

Now that is heart breaking, we are definitely going to miss our favourite presenters and shows. Don’t you agree?

In The News This Week