Hot Baby Mama and former Destiny’s Child singer, Kelly Rowland, announced to Essence Magazine that she would be releasing a makeup line with brown girls in mind. 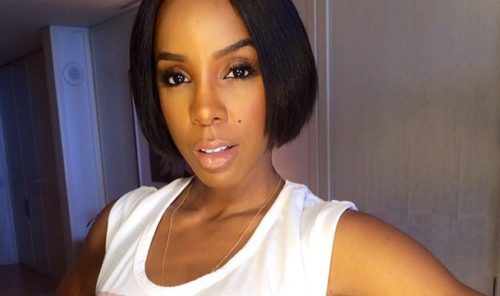 Starting off with lashes, Kelly and makeup artist Sheika Daley will be starting off small, and will later on let it grow for all woman.

We adore that this Grammy award winner has noticed the lack of option for WOC, and although there has been a lot of change in the industry, there is still a massive gap which needs to be filled. She mentions that IMAN has done an amazing job bringing that change to life with her beautiful make up line, and she wants to continue to do the same.

There is currently no release date of the collection, but we have faith that Ms Rowland will do an amazing job, we couldn’t be more excited as this has been an amazing year for her thus far.

Miss Rowland has also recently started a new show on BET named “Chasing Destiny” which is a show to find the next R&B girl group that could somewhat fill the void of Destiny’s Child. 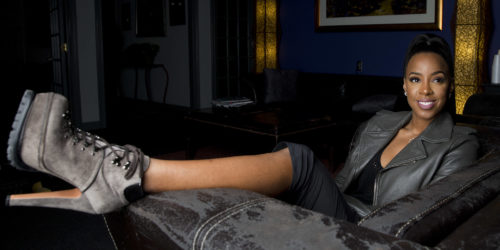 In an interview with Buzz Feed, Kelly mentioned that since the exit of Destiny’s Child in 2006, she has been inspired to create the show and looks forward to working with fresh talent and creating a new group.  “The show thus far, has been an unforgettable experience. One of the best so far in my career.”

What are your thoughts on Kelly’s recent career ventures?