Since Wanuri Kahiu broke unto the movie scene with Rafiki, the film paved the way for her and the two main characters in it.

Watch the trailer for Rafiki.

An addition to her portfolio is the announcement by Universal Pictures of the adaption of the novel Thing About Jellyfish by Ali Benjamin. Wanuri will work together with Millie Bobby Brown on the film to be produced by Gigi Pritzker and Rachel Shane of MWM Studios, Bruna Papandrea, and Reese Witherspoon. 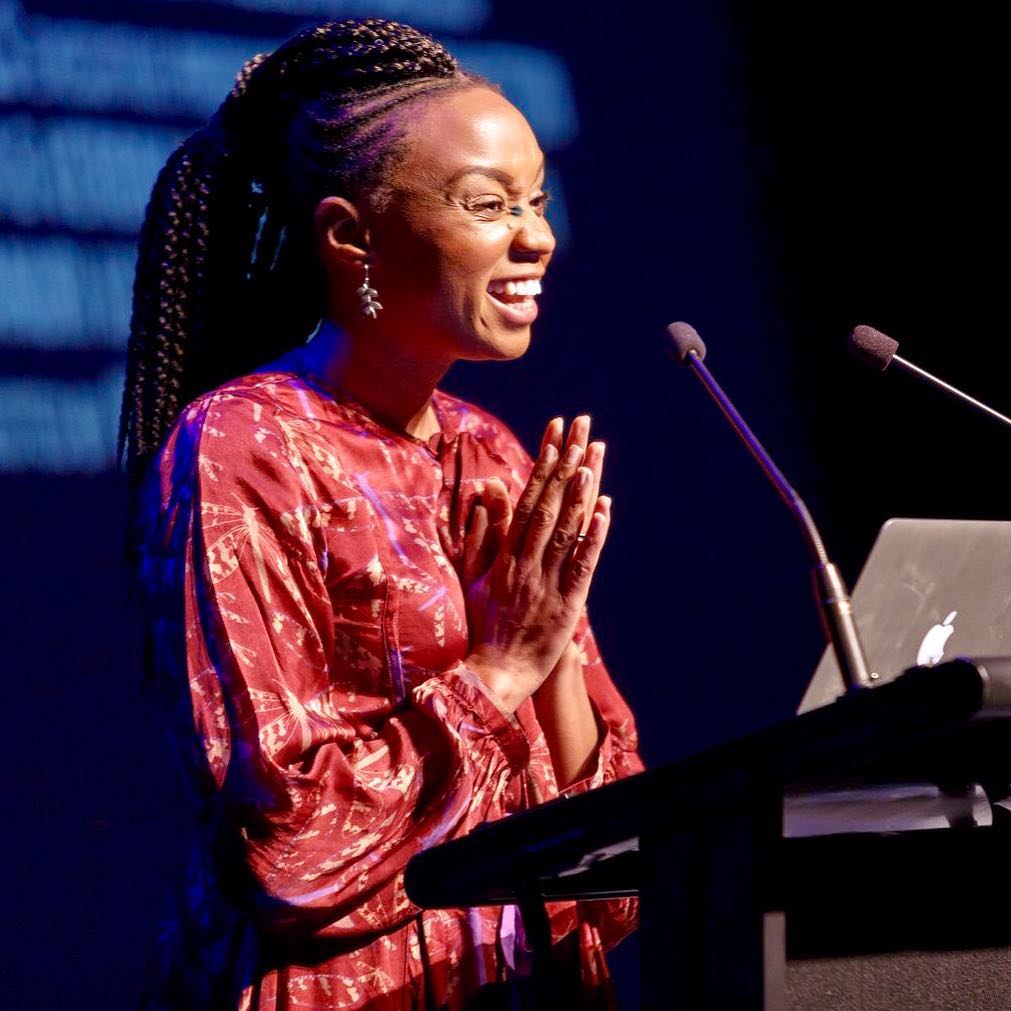 Thing About Jellyfish narrates the story of little Suzy whose best friend drowned accidentally, she became obsessed with finding the true cause of her friend’s death and proving that it was through a rare jellyfish sting. She travels through her imagination around the world to work on her theory.

The SAG Awards: From the Red Carpet