Hollywood actress Kerry Washington is the cover star for Elle Magazine’s latest Issue. Kerry who has worked with award-winning producer Shonda Rhimes for over two years now, describes her as a mom, boss and friend.

“She’s been such an amazing resource, as a mom, and as a working mom…I am on one show and I have one kid, and she has three shows and three kids.”

On what she believes in she said…

“I’m a person who’s always been politically active and passionate about people’s rights. I marched against the [2004] Republican Convention. And as my career has expanded, it’s been important for me to not stifle that voice. Because you want to be popular, you want people to hire you, and I have to make sure I don’t do it less because I’m an actor.”

The issue hits stands on March 17, peep a few shots below: 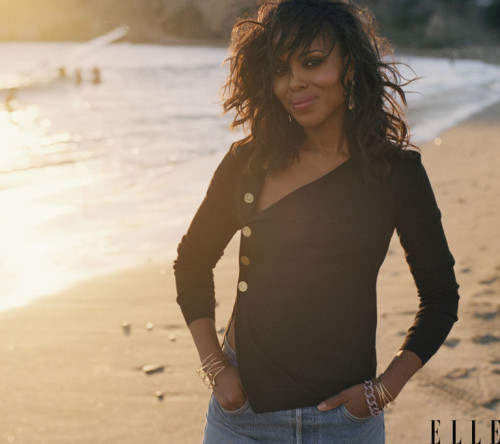 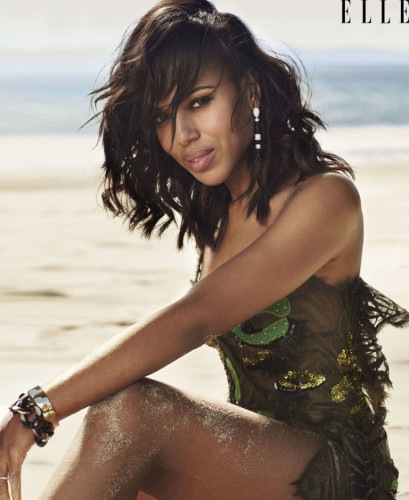