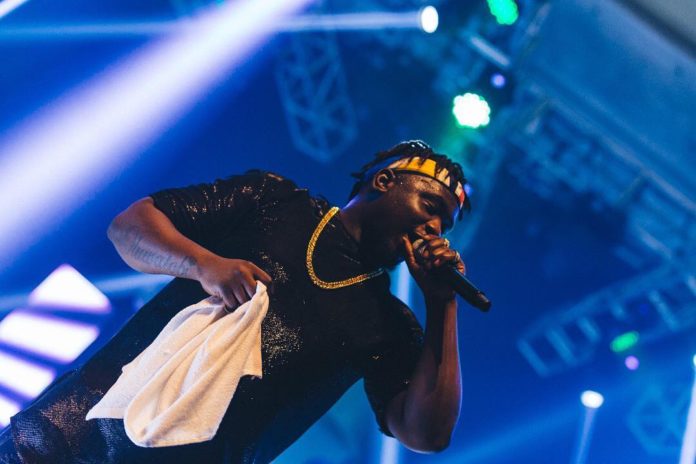 After a successful concert in London last year, Wande Coal left a lot of his fans yearning for more from him.

A new documentary shot by NotJustOk about the entire concert is in the pipeline but for now, the official trailer has been released and it’s just what we expected. A masterpiece concert!

Watch the trailer below.