This week South Africa is hosting the Convention on International Trade in Endangered Species where officials from all over the world will be discussing how to further handle issues of poaching elephants and other endangered species.

Recently we have seen #KnotOnMyPlanet trending, a campaign supporting the Elephant Crisis Fund with 100 per cent of their donations going to organisations working to save elephants

The fashion industry regularly speaks on the ethical treatment of animals. Jewellery brand Tiffany and Co. have made a broach specifically for the #KnotOnMyPlanet. 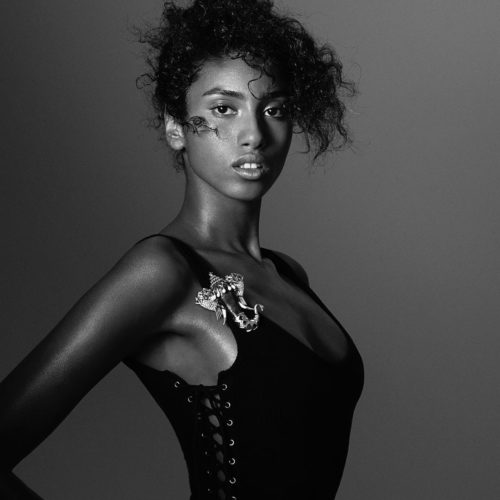 Stars have been raising awareness by taking pictures of themselves with a tied piece of clothing and asking their fans to donate to the cause.

You can do the same! Take a picture of yourself with the #KnotOnMyPlanet donate whatever you can on KnotOnMyPlanet!

Hit Or Miss? Solange At The ‘Pencils of Promise’ Charity Event