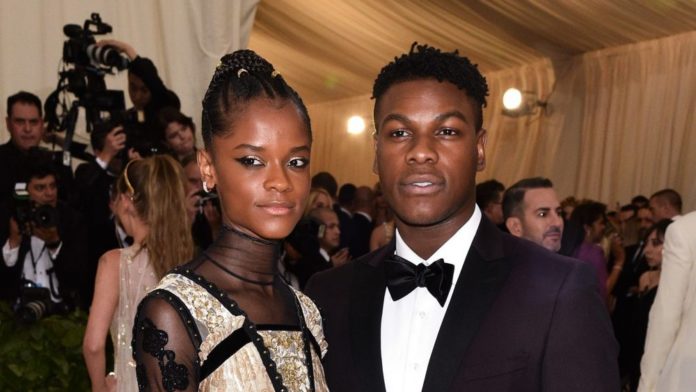 Fans of Letitia Wright and John Boyega, get ready for another big screen project by Steve McQueen starring both film superstars.

Steve McQueen is about to add another masterpiece to his already impressive catalogue comprising quality movies such as 12 Years A Slave and Widows. His new project is an anthology series which is planned to be aired on BBC, already Amazon has bought into the idea and purchased the right for it. 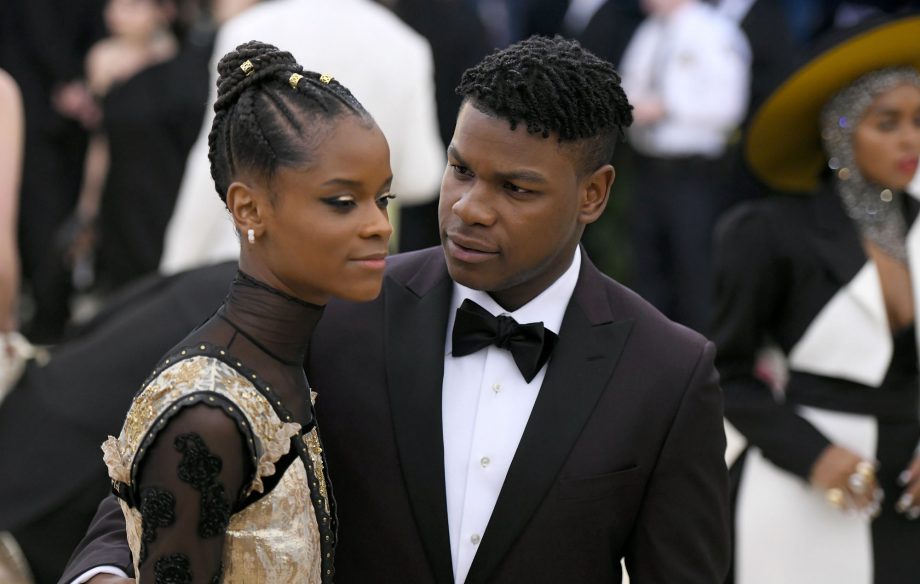 Set in the late 1960s and early 1980s in London’s West Indian community, it is reported to be the one of most anticipated series to come from Great Britain. An outstanding display in Black Panther by Letitia Wright, John Boyega’s show in Star Wars: The Force Awakens has seen them become fans’ favourite.

Ideas for the story have different elements bases of a popular Jamaican proverb – ” “If you are the big tree, we are the small axe.” also, part of the ideas from Bob Marley’s 1973 album titled ”Catch a Fire”.

They will be joined by a long list of film superstars including Malachi Kirby of ”Black Mirror”, Shaun Parkes of ”Lost In Space”, Rochenda Sandall of ”Line of Duty”, Alex Jennings of ”Victoria” and Jack Lowden of ”Mary Queen Of Scots.” With production already underway, the release date has been made available yet.